10 Shocking Facts About Lionel Messi, The Greatest Footballer Of All Time 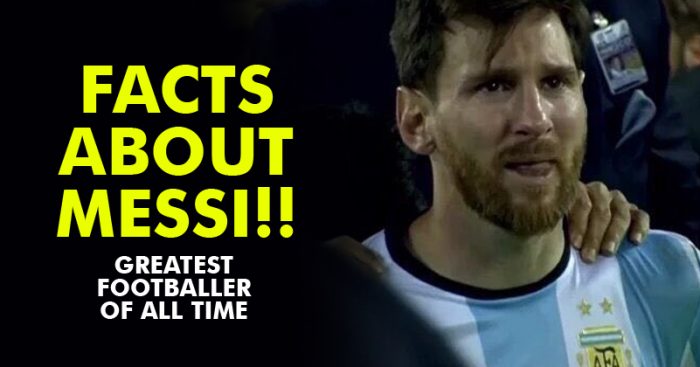 Fans of footballer Lionel Messi are in a state of shock as he has announced retirement after the loss in Copa America final against Chile.

In this article, we are going to share 10 such facts about Messi which you might not be aware of but as a true fan of the footballer, you should know:

1. Messi’s full name is Luis Lionel Andres Messi and he had been appointed as the UNICEF Goodwill Ambassador in March 2010. 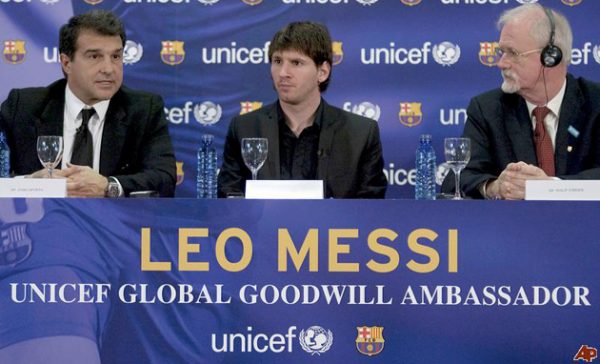 2. He may be very healthy and fit now but during his childhood, he suffered from growth hormone deficiency which stopped his normal growth at the age of 11. 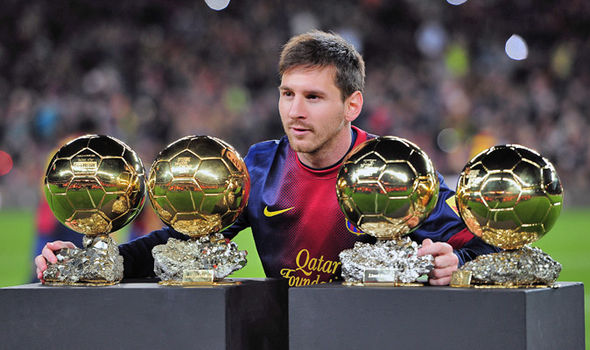 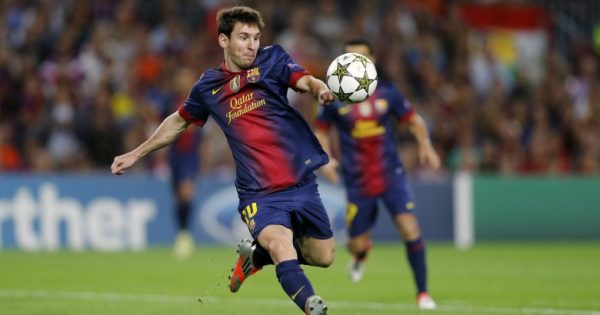 4. Carles Rexach, the sporting director of Barcelona, was so impressed with his game that he wanted to sign a contract with him immediately, but as there was no paper available, Messi’s first contract was signed on a paper napkin. 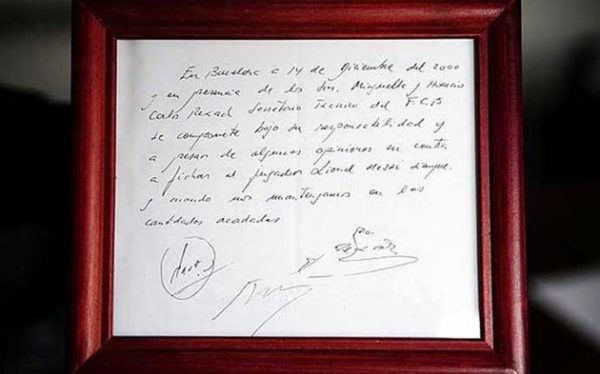 5. Messi had impressed Barcelona to the extent that they were ready to take care of his medical expenses, move him with his family to Spain and sign him when he was just 13. 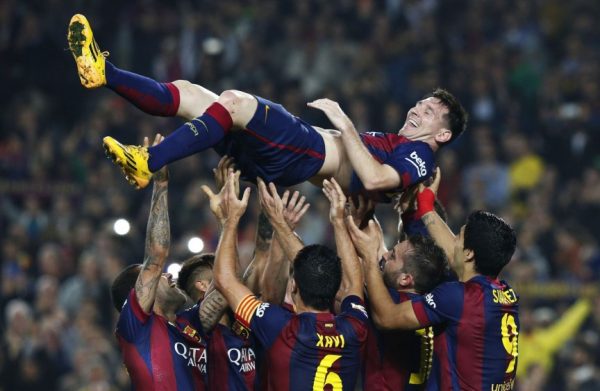 6. Messi has two passports – first is Argentina’s and second is Spain’s. 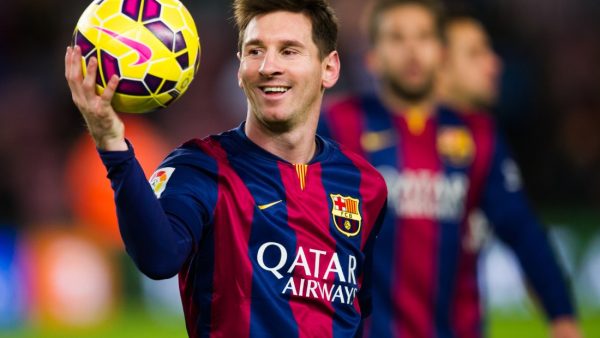 7. In 2005, his international debut was of just 47 seconds as he was given a red card after he came on the field as a substitute. 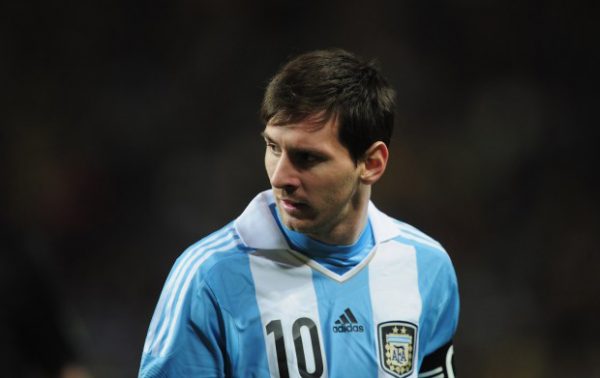 8. Spain offered him a berth in national team which Messi refused. 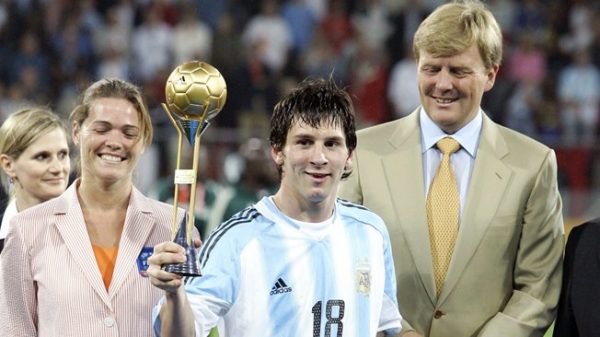 9. Messi is being called with many nicknames and one of them is “The Flea”. This name is given to him because of his speed and agility. 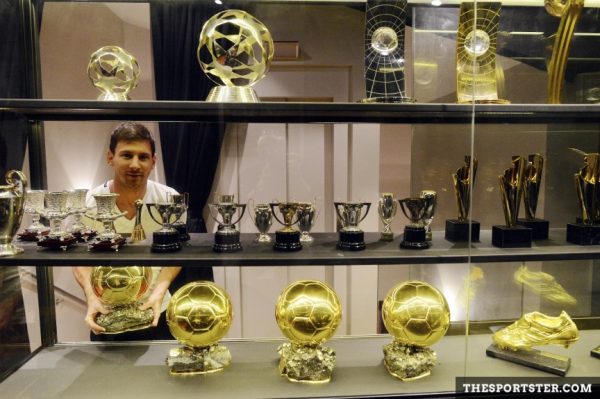 10. Messi’s tattoo on his calf shows his son’s name as well as handprints. 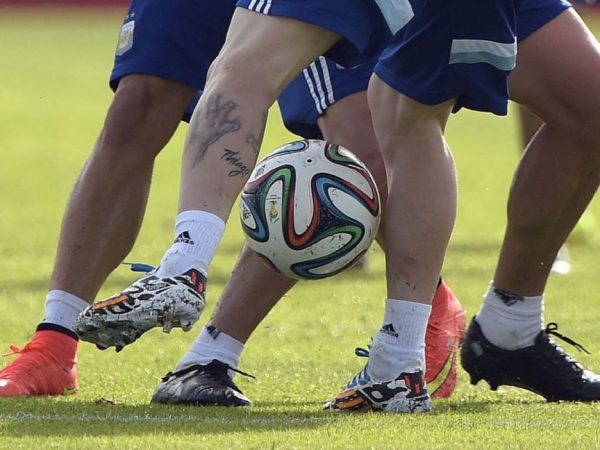 He is indeed the greatest footballer of all time and his fans still wish that he doesn’t stick to his decision or rather change it!

Donald Trump administration to have ‘Office of the First Fam