The Wadali’s concert in Sydney

The Wadali’s concert at Silver Water on the 5th of November 2016 was outstanding. 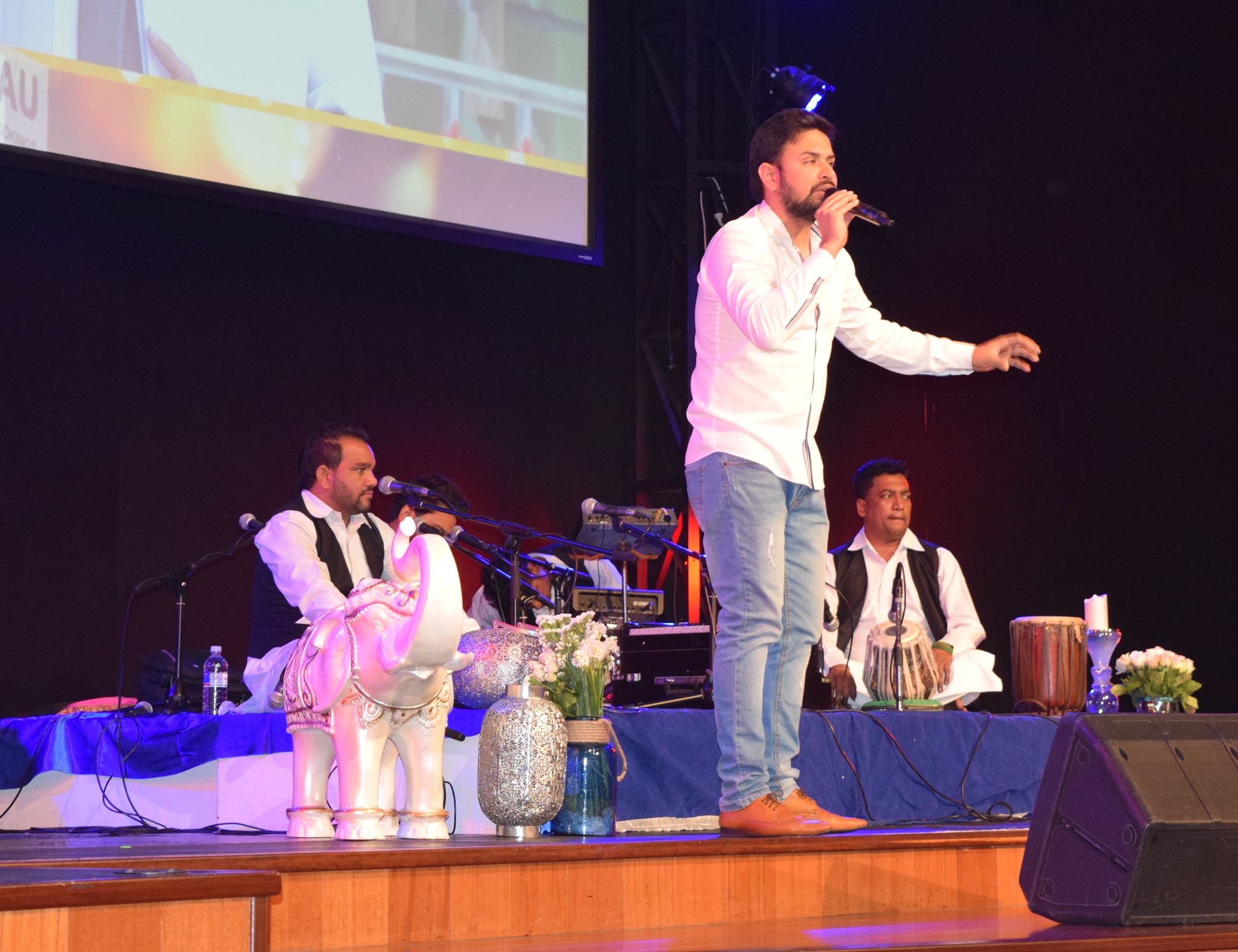 The star performance was delivered by Lakhvinder Wadali, who mesmerised the audience. 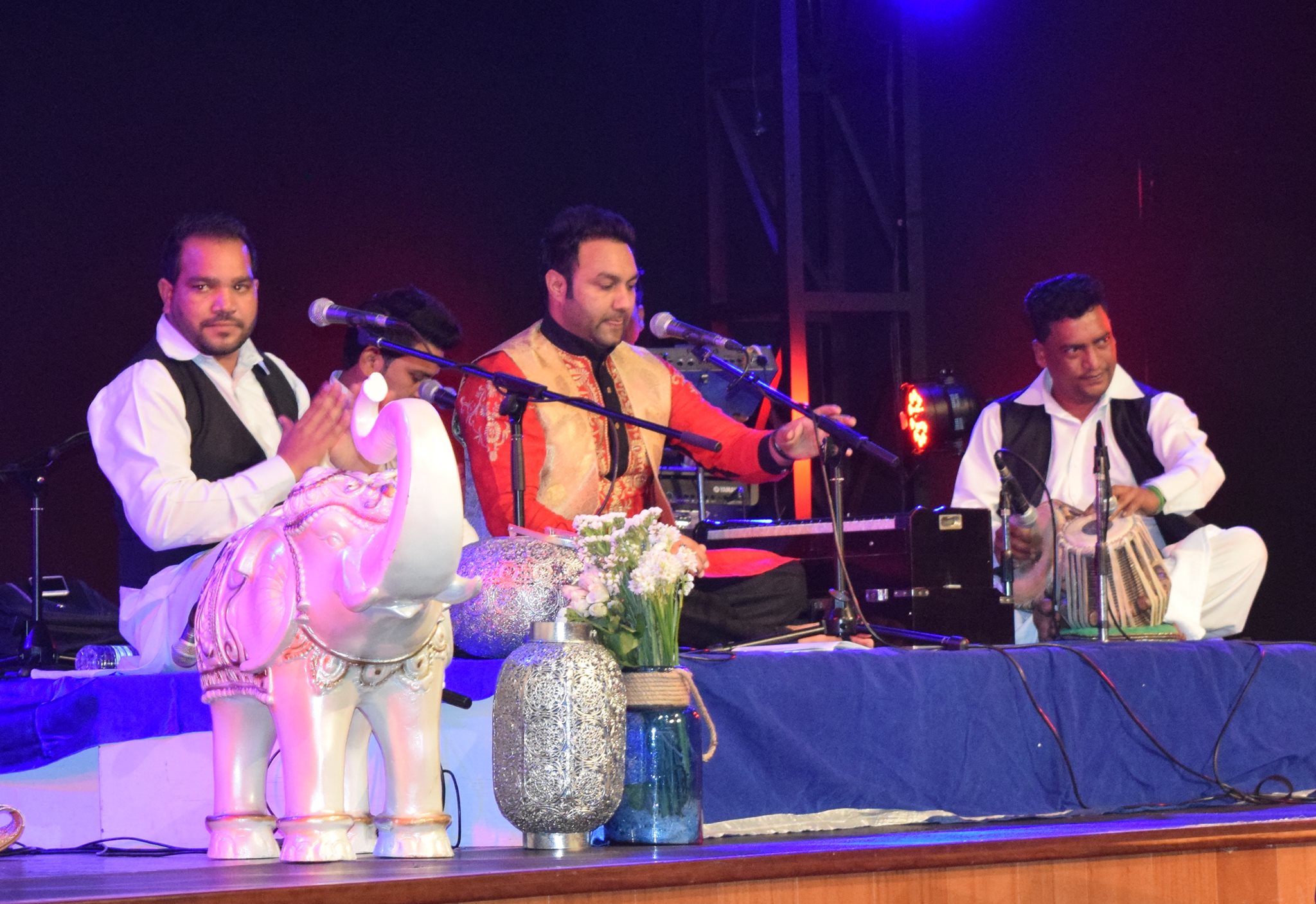 The Wadali brothers, Puranchand and Pyarelal, were welcomed by a standing ovation on arrival on the stage along side with Nillo Duggal of 360 Degree Events, the concert organiser. They fulfilled the expectations of the audience with their sufi singing and jugalary jokes till mid-night. Ms Harleen Sohana played a successful role of the Master of Ceremony (MC) for the concert. 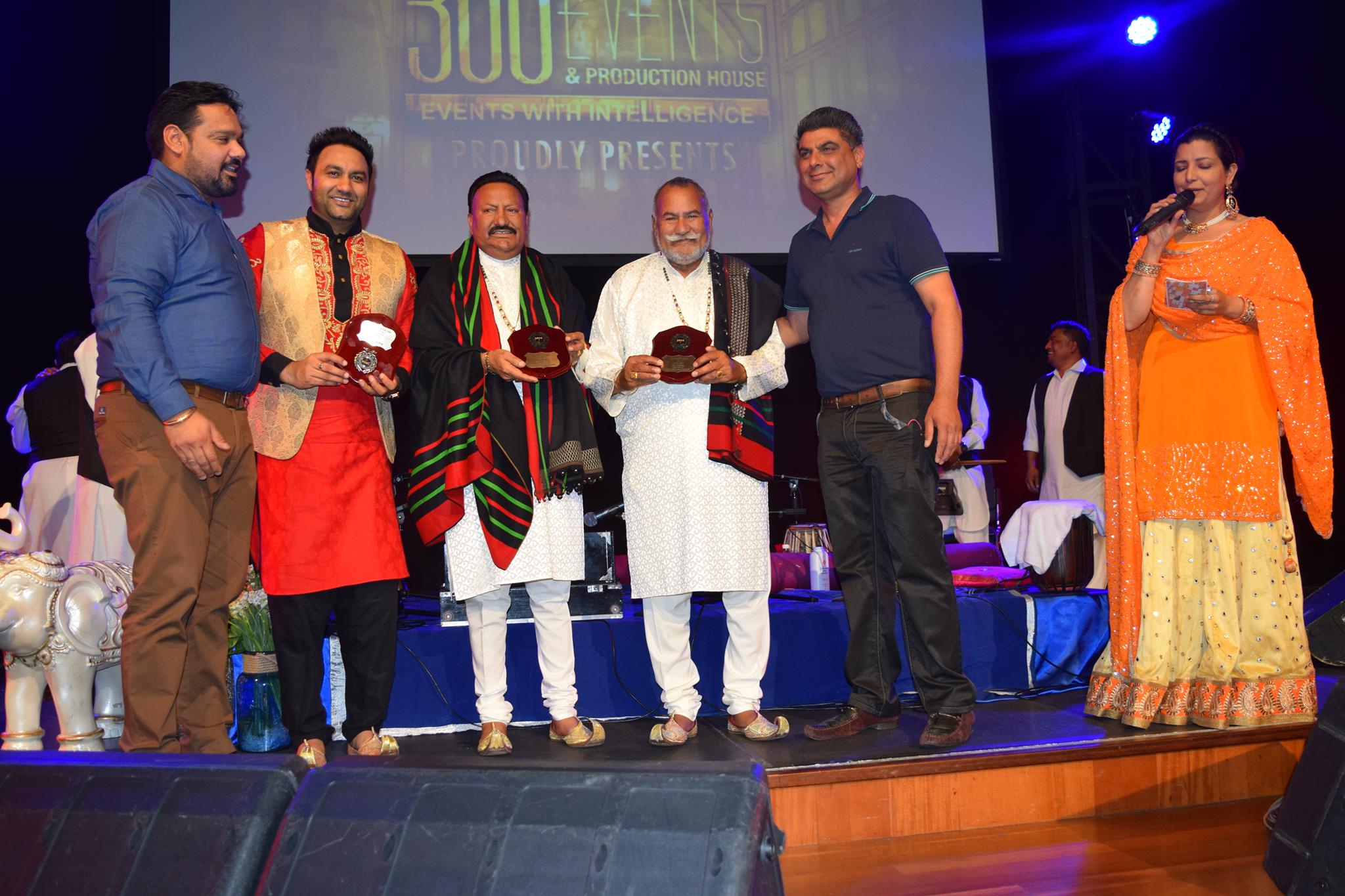 The Wadalli brothers’ journey started from Punjab’s akharas to the prestigious stages of performance across the world. Puranchand Wadali and Pyarelal Wadali are sufi singers and musicians from Guru Ki Wadali in Amritsar (Punjab). 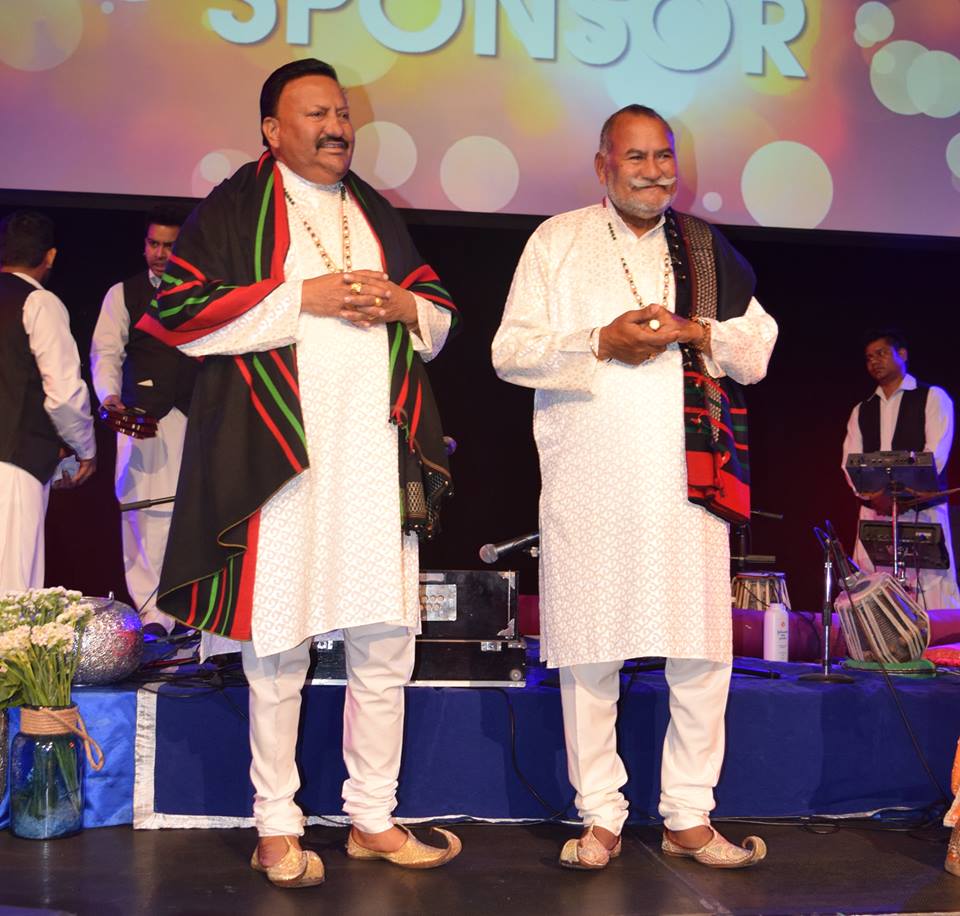 Pehalwan Puranchand Wadali had never thought that he would be a musician. Their father, Thakur Das, forced Puranchand into music. Puranchand learnt music from celebrated masters like Pandit Durga Das and Ustad Bade Ghulam Ali Khan of the Patiala Gharana. Pyarelal, on the other hand, was trained by his elder brother Puranchand, whom he considers his mentor and guru even today. This is Wadali brother’s fifth generation of musicians. 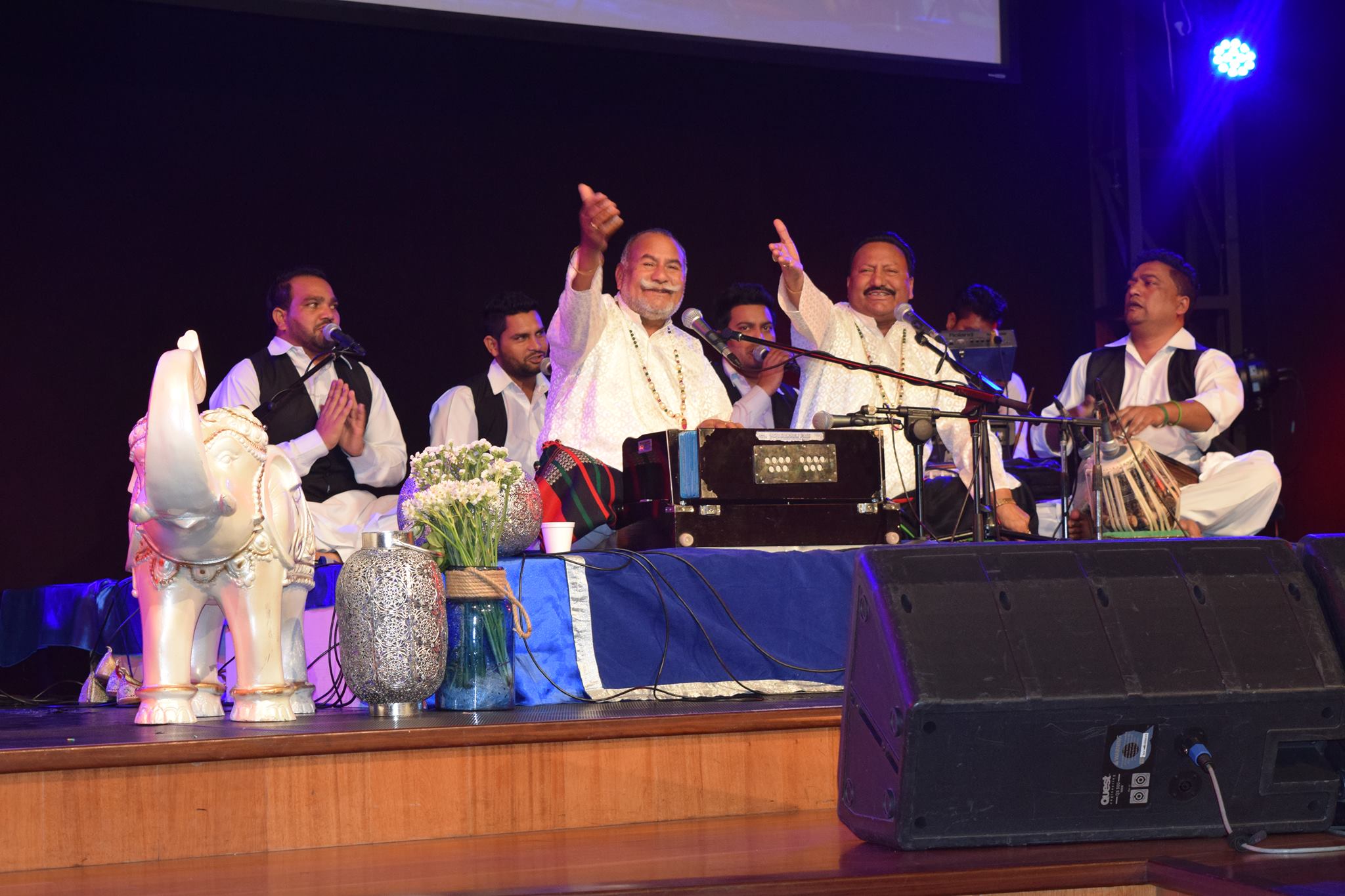 In 1975, the duo first musical performance was to perform at the Harballabh Sangeet Sammelan Jallandhar, but was not allowed to sing because their appearance did not pass muster. Disappointed, they decided to make a musical offering at the Harballabh temple, where an executive of All India Radio, Jalandhar, spotted them and recorded their first song.

They have never pursued any musical ambition singly nor have they ever been separated in life, except on the Padma Shri award list which mentioned only Puran Chand’s name.

The Wadali Brothers sing in gurbani, kafis, ghazals and bhajans. They live in their ancestral house in Guru Ki Wadali and teach music free of cost to those who promise to preserve it. In 2003, the President of India jointly conferred the brothers, who have excelled in all genres from Sufiana qalaam and kafis to bhajans and shabads, with the Sangeet Natak Akademi award. But in 2005, the joy of reward shadowed by its limitation, which Puran Chand termed as “painful.” Illiterate as he is, he could not read the Government of India communique mentioning only his name and not his brother’s in the list of 2005 year’s awardees.

Wadali brothers are popular for their simplicity and down to earth nature still stand tall among the modern day trends of jazz, pop, club mixes and semi nude videos. They never spend lavishly. In brief, they are the most genuine human beings in the field of music. This is good that they have brought Lakhwinder into the musical field, who is also very talented.