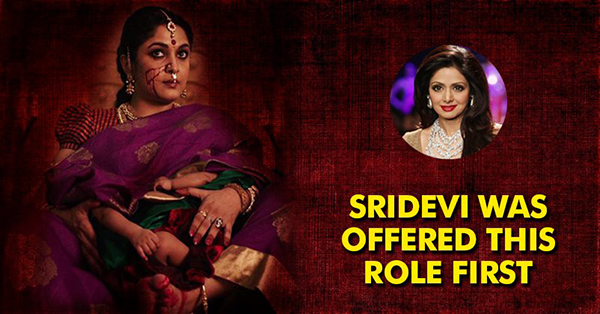 Ramya Krishnan doesn’t need any introduction, especially after splendid success of Baahubali in which she played the role of Raj Mata Sivagami Devi. Needless to say, her work was much appreciated and the franchisee gave her acting career new heights, giving her worldwide recognition. In this article, we present 8 unknown facts about Ramya Krishnan that all her fans would love to know!! 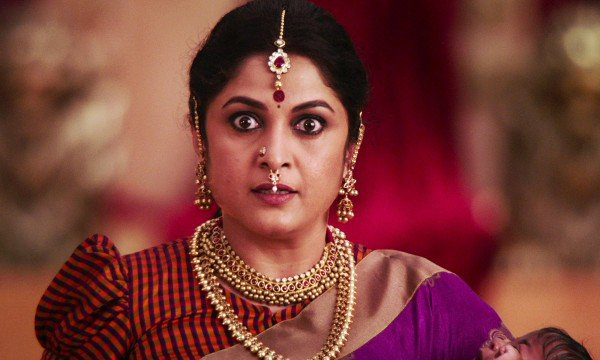 1) She was born in Chennai on September 15, 1970, and her uncle Cho Ramaswamy was a well-known Indian comedian and actor. 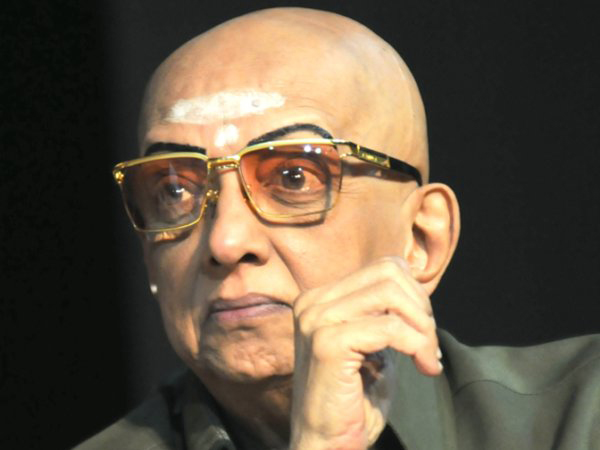 2) She has learnt various dance forms including Kuchipudi, Bharathanatyam and Western as well as did a number of stage shows. 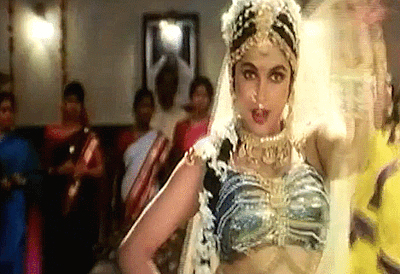 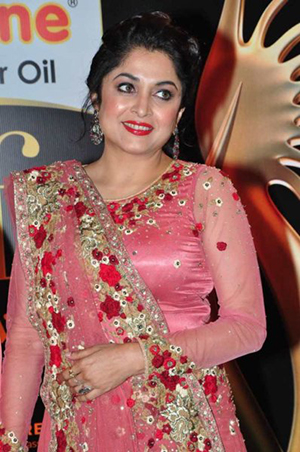 4) She was just 13 when she stepped in the film industry in the year 1984 and acted in Neram Pularumbol, a Malayalam movie; however, the release of the flick was delayed and people got to see her for the first time in Tamil movie Vellai Manasu, which hit the theatres in 1985. 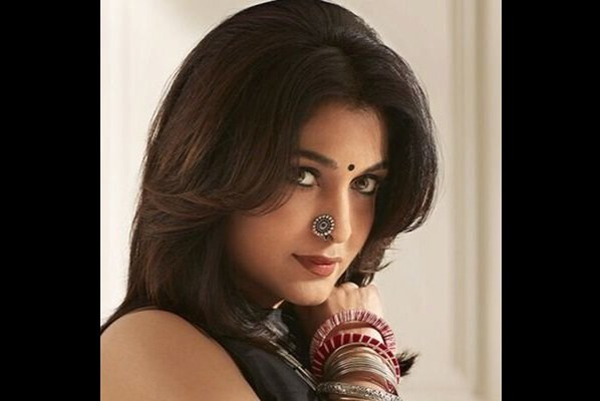 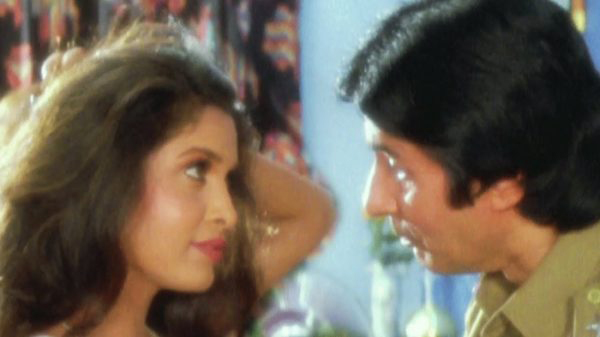 6) She tied knot with Krishna Vamsi, director of Telugu movies, on 12th June, 2003 and the couple is blessed with a cute son named Ritwik.

7) The role of Sivagami was first offered to Sridevi but she quoted a very high price after which makers approached Ramya for the character and the rest is history. “Baahubali” is one of the best movies of her filmy career. 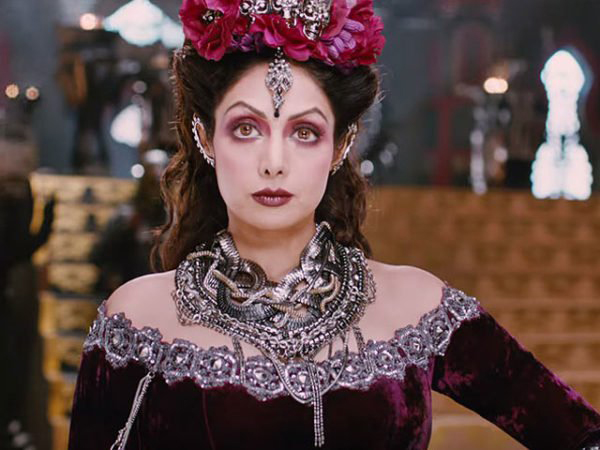 c) Best Supporting Actress for “Baahubali: The Beginning” (Telugu) in 2015 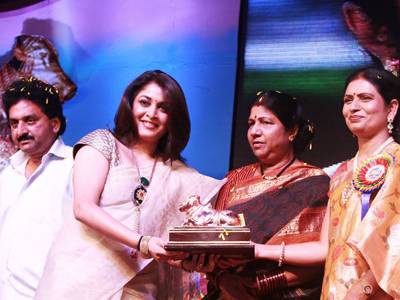 a) Best Actress for “Kante Koothurne Kanu” in 1998

b) Best Supporting Actress for “Raju Maharaju” in 2009

Did you know these facts about her? Wanna add to the list?

Centre can’t decide what we eat, we won’t abide by it: Mamata on govt’s cattle directive

Centre can't decide what we eat, we won't abide by it: Mamata on govt's cattle directive

Desi Australia captured the glimpses of the speech by the Prime Minister of India Shri Narinder Modi during the 15th Pravasi Bharatiya Diwas at Varanasi -the largest gathering of the Indian diaspora who share the common history, culture and tradition.