Adelaide Named as the World’s third most Liveable City. 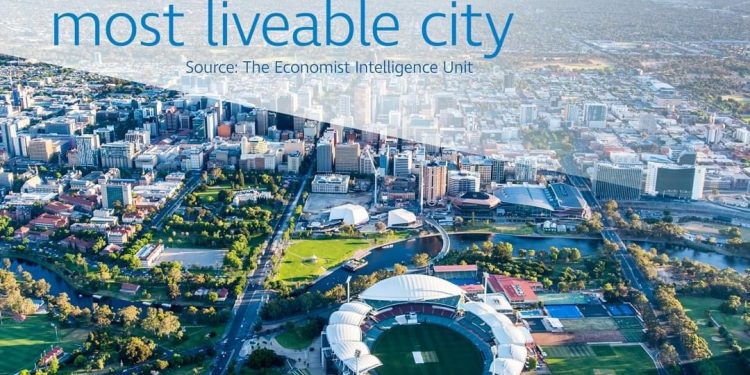 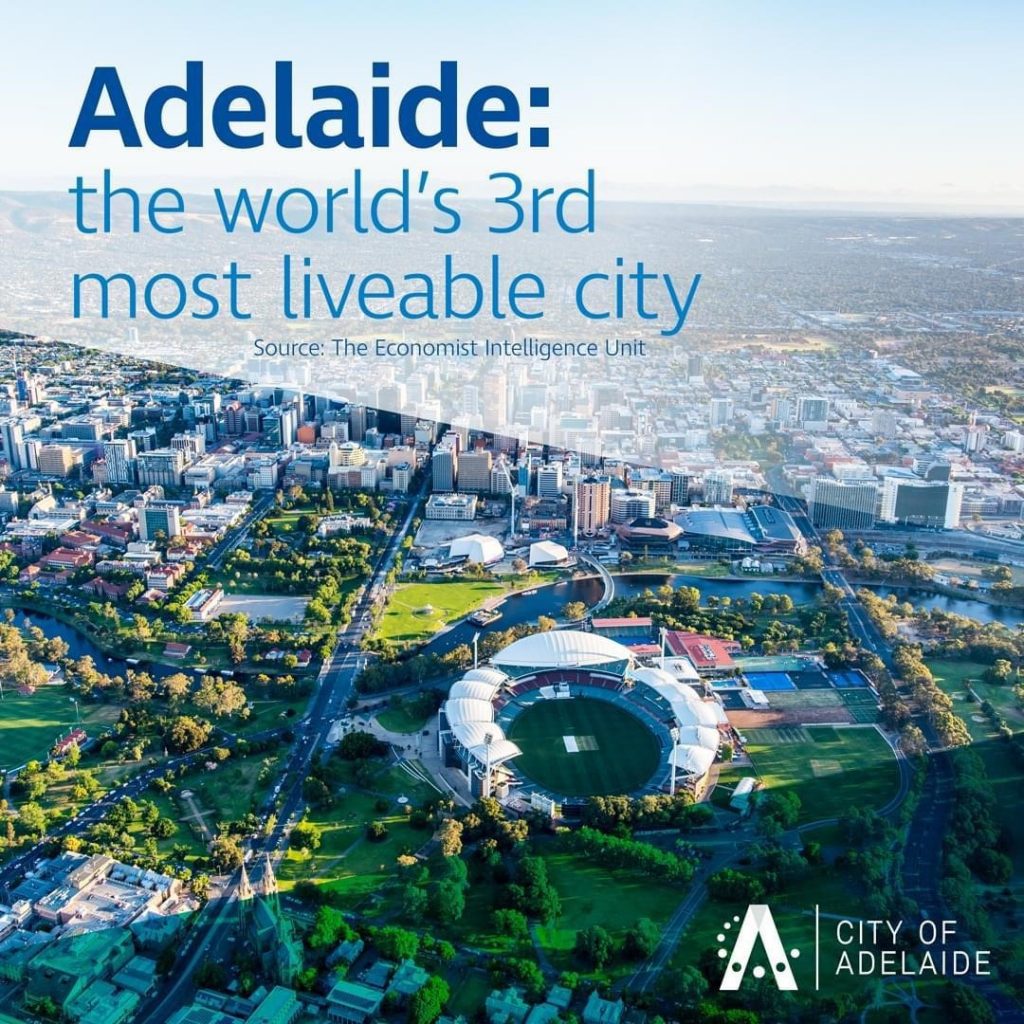 Australia is recognised as a magnificent country that encourages multiculturalism and diversity. The cultural mix can be noticed in day to day life which makes this nation an excellent place to live in.

Adelaide defeats internation opponents to be named as the world’s third most liveable city. The Economist Intelligence Unit’s recent Global Liveability Index considers factors such as healthcare, education and infrastructure in over 140 global cities. Adelaide has been positioned just after Auckland and Osaka while leading Wellington in terms of the local lifestyle.

Four out of the top 10 cities listed in the Index are Australian, with the report crediting the nation’s coronavirus response and travel limitations. 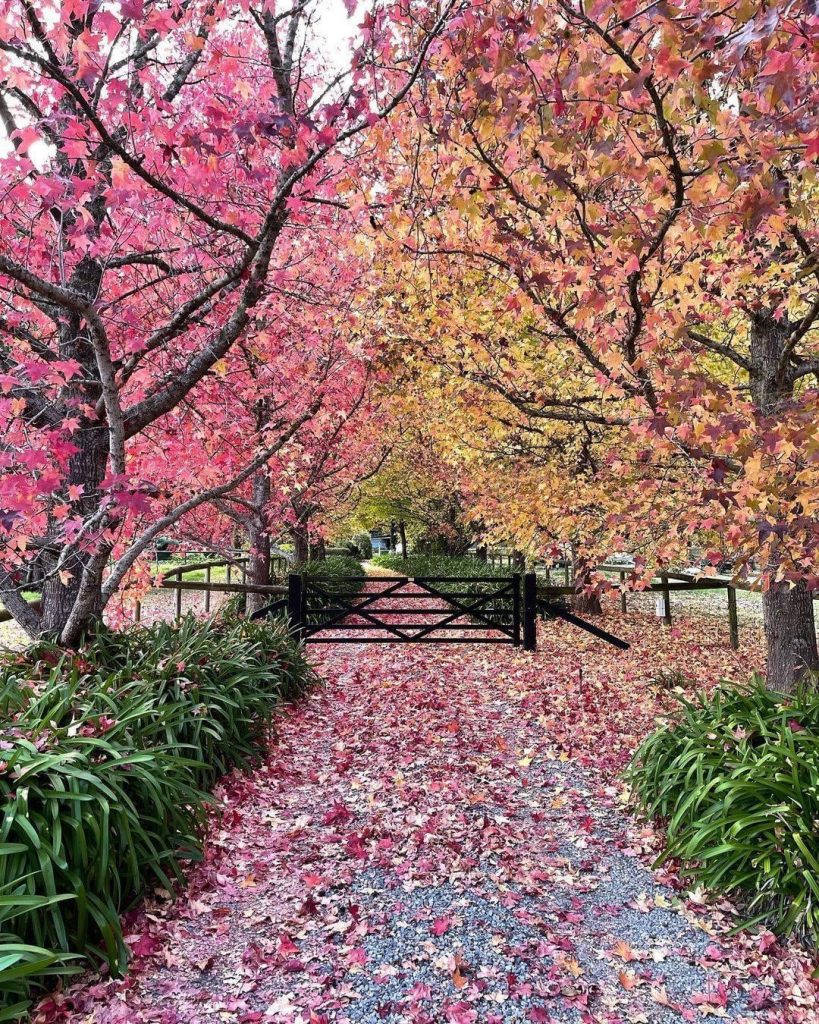 “Many European and Canadian cities have fallen down the rankings, having battled a second COVID-19 wave by restricting cultural and sporting events, and closing schools and restaurants.” Adelaide secured perfect scores for its healthcare and education, and its stability and infrastructure are highly rated.

“Everybody appreciates we’ve got a wonderful lifestyle — a very safe, sustainable lifestyle — and that’s now being recognised right around the world,” said Premier Steven Marshall.

Melbourne made the most significant jump and went up 16 spots in the global ranking, despite a healthcare score of 83.3 out of 100.

Vienna topped the list in 2019 but now was one of the cities that fell out of the top 10, mainly due to endless lockdowns. 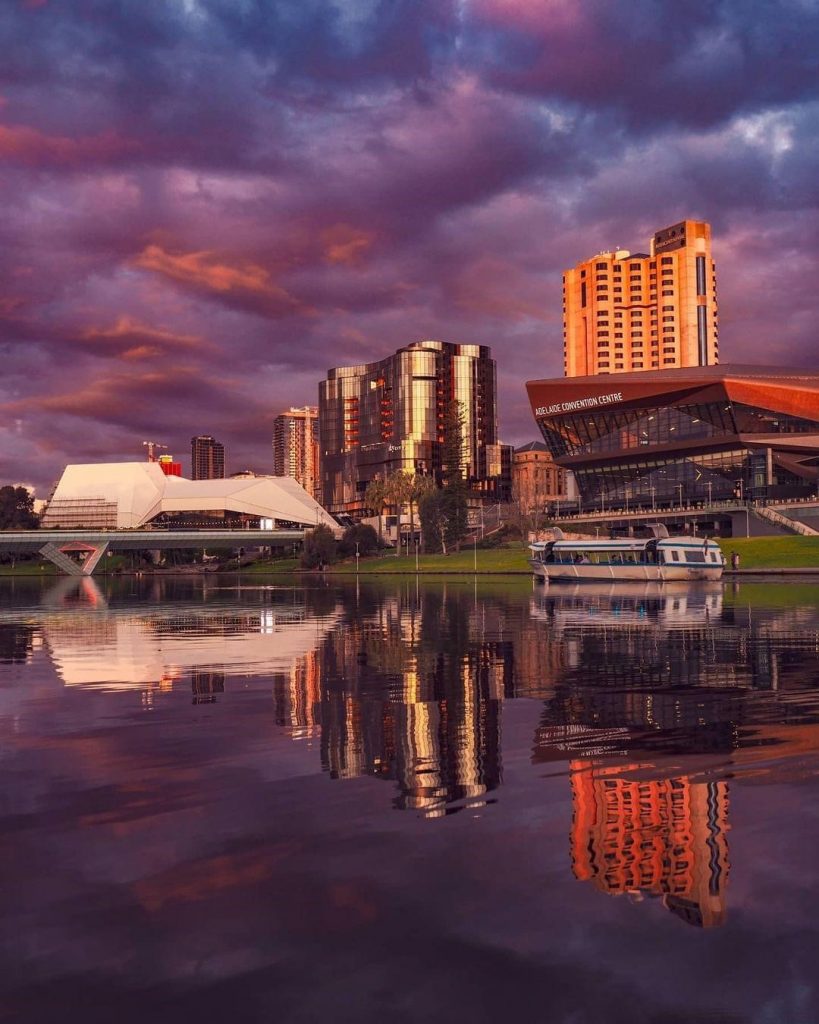 Auckland, along with third-place-winner Wellington, both have profited from New Zealand’s tough-and-early lockdown strategy, which has also allowed inhabitants to experience more freedom when compared to the rest of the world.

The data revealed in the survey was accumulated during February and March when these cities “were at different stages of their battle” against the deadly virus.

The Economist Intelligence Unit’s list issued twice in a financial year recorded that “the pace at which [cities] rolled out vaccination campaigns” had majorly influenced the positions.

“Owing to border closures and a consequently low COVID-19 case count, New Zealand has been able to keep its theatres, restaurants and other cultural attractions open,”. “Further down the rankings, the picture is grimmer, particularly in Europe. Vienna, capital of Austria, occupied the top spot throughout 2018-20 but has slipped down to 12th place for the current survey, following the second COVID-19 wave.” the report stated.

Manchester is the highest-ranked city in the UK, holding the 54th rank, while London is ranked 60th.

The American city is Honolulu, rose 46 positions this year to secure the 14th spot.

The Man Who Knew Infinity