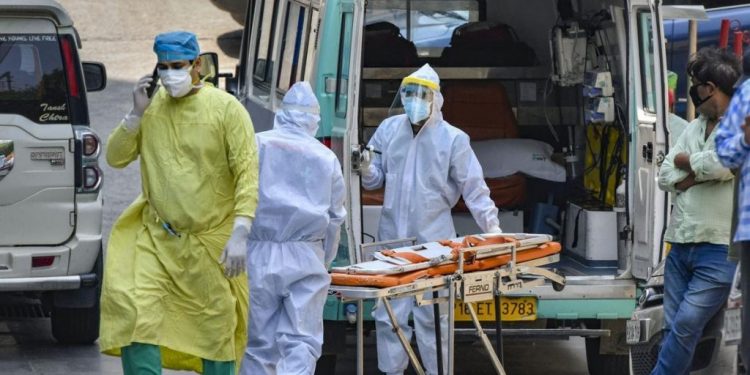 An Indian-Australian citizen, Sonali Rahlan writes a letter to the Australian PM due to their ban of traveling from India to Australia, her father died in India at the age of 59. Her father was Australia’s permanent resident for more than ten years but he usually had to travel to India due to his hotel in Delhi. 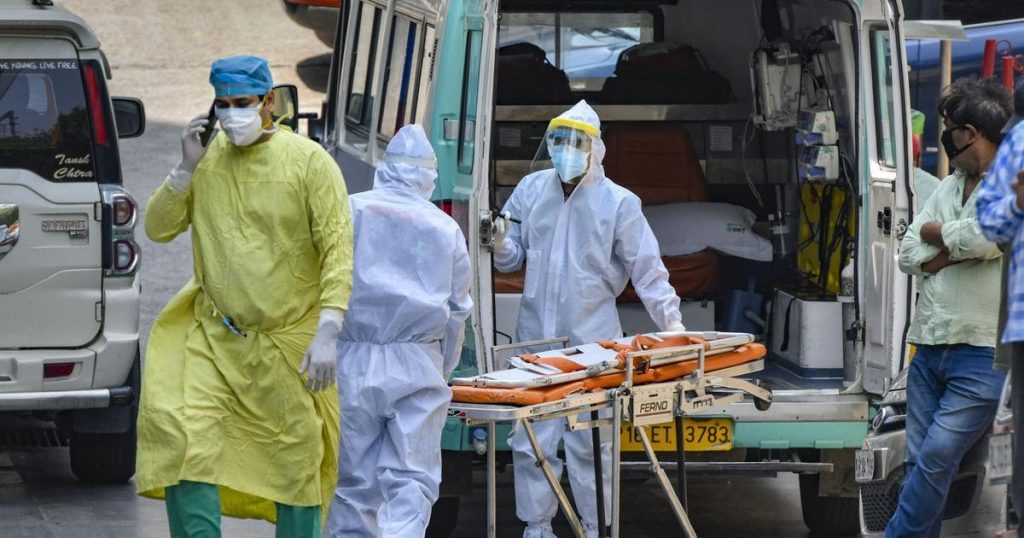 Sonali wrote in her open letter and posted on Facebook on May 6 “I write to you with so much anger brewing inside me. I am an Australian citizen and highly disappointed to be one today. What nation disowns their own citizens? (It) is a matter of wonder for the entire world”. In the letter, she also wrote that she contacted the officials of the embassy but no one helped her and consular officials only called her mother periodically. ” My mum had talked to them a few times, to ask if there’s anything that they can do, because at one point my father really needed a ventilator and we couldn’t find it anywhere. We contacted the embassy in a desperate situation, but they all could say we are really sorry, but we cannot do anything. They just said they could keep checking on my mum and informing me”.

Barry O Farrell recently told a senate committee that DFAT was providing assistance to the family “The department’s aware and providing consular assistance in accordance with its charter to the family of an Australian permanent resident who reportedly has died in India, and I’m advised that owing to our privacy obligations we won’t be providing any further comment”.

Sonali told that she is now only left with her mother who is isolated away from her children and all alone. She wrote ” All I have left is my mother, who has been abandoned by her own government of Australia, with no way to return to her children. We all want to cry our hearts out, but we are saving them for when we are all together again. With your current actions, there is not much to expect but all I ask is to bring my mother home and gather the broken pieces of our souls together”.

India’s Covid cases are at a higher peak in India. Hospitals are filled with patients and supply of oxygen and ventilators are less. As in the rising crisis the Australian government prohibited flights from India and announced that anyone who will not follow the rules will be punished with fines of $66,600 or five years in prison or both. 9000 and more than that Australian citizens are waiting to return back to Australia out of which 650 are vulnerable.

Sonali Rahlan’s father contracted Covid-19 and was restricted to come back to Australia and he died and her daughter slammed the Australian government writing letter to the PM as no help was granted to them even of the medical equipment. Instead within weeks, she would be mourning the death of her father, 59.

Penny Wong, the Labor’s Foreign Affairs spokeswoman said that these deaths are all results of the Australian government not bringing their own citizens back to Australia at the time. “We said years ago their situation would become more perilous. That is precisely what has occurred in India, she told reporters in Brisbane”. Her mother also got Covid-19 and now has recovered but is still away from her family in Australia only and now she is looking up the federal government for help and bringing her home back.