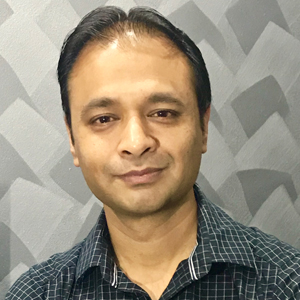 Current CEO at Future IQ, where our mission is to empower every person and every organization on the planet to embrace the future technology which is making a big wave in the market. 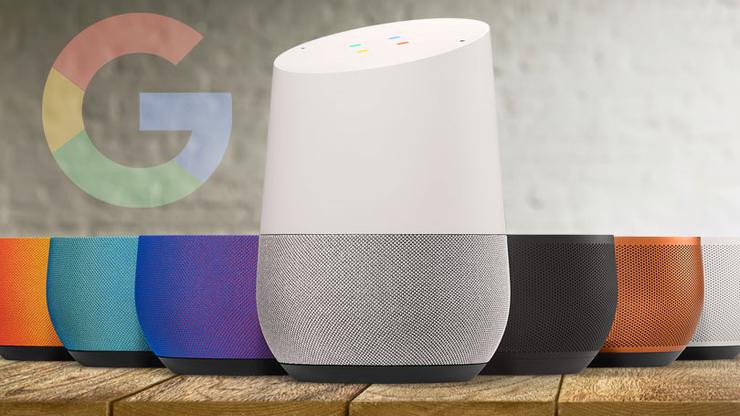 Google Home are the next generation speakers with built-in AI voice assistants. Google’s smart speaker and mesh Wi-Fi network hubs have been launched in Australia few months ago. We are now one step closer to Smart Homes that are voice driven, no more tablets and no more phone apps are required since you are now able to command these devices simply by using your voice. Welcome to the Future of Home Intelligence.

Although Google Home is not alone and it will soon be followed by Apple HomePod and Amazon Echo later this year, it may well be a possibility of a huge war between these devices as they perform very similarly and can mimic the same type of commands and actions.

Selling for $199 in Harvey Norman, Good Guys and JB Hi-Fi, the voice-activated Google Home speaker brings the talkative Google assistant to life. The second product that has been introduced along with Google Home is the Google Wi-Fi which is also now selling in the stores for $199 each or $499 for three devices. You will no longer be the victim of a weak Wi-Fi signal or none of that annoying slow speeds when you have implemented this awesome technology within your home.

Google Home has been somewhat Australianised. It can even make a Kookaburra sound right when you demand to listen to it. The Home was launched in US last year and it has taken this long to arrive on our shores.

What can a Google Home do?? Well to start with it can tell you the local weather, it will also tell you any sports news, set alarms, shopping lists, stream music, and of course control smart devices that you may already have such as Philips Hue Lights.

Let’s add to the mix the all new Google Wi-Fi Hubs. They are little disc kind of objects that you spread all around your home to give you that specific control that is required while browsing the web or simply streaming your favourite music. The Google Wi-Fi hubs creates a mesh network to improve the wireless coverage around your home as seen below. It will cover every corner of the home if placed in the right locations. 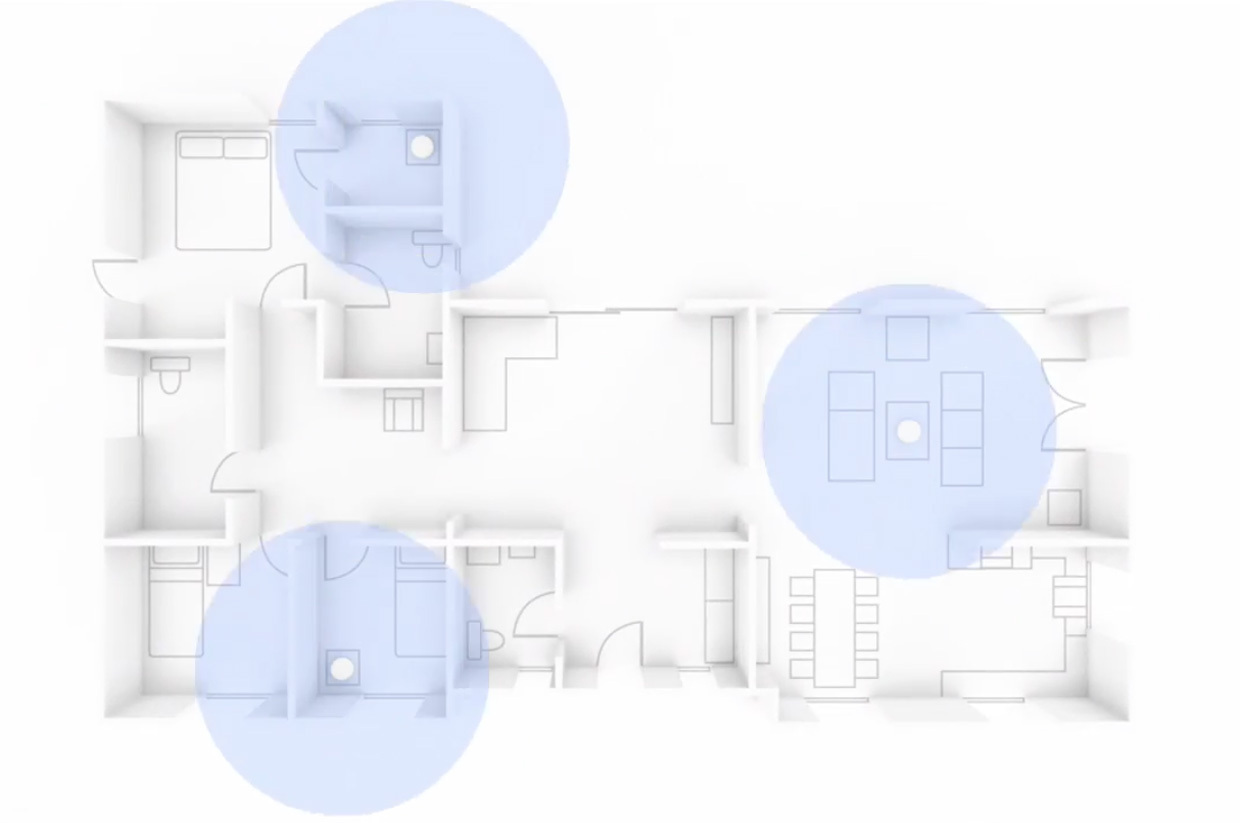 The Google Wi-Fi is small and has elegant looking shell to give it that futuristic look. I am sure that these can probably be used as decoration pieces around the home since it also has LED lights built in to give that high-tech look and feel. As seen below these units come in one or a three-pack depending on how large your home happens to be. The logo imprinted on the hub is simply a “G” to give it a minimalistic outlook. It does not have the whole “Google” logo name printed that you see everywhere.

A concept that is becoming a reality currently is that Google Home is adding local services in Australia such as ordering home food deliveries. This does not mean that only one person in the home is able to order as you can link up to six Google Accounts on the Google Home therefore any of the family members are able to order and check their own updates. Since Google Home is all about voice recognition it will train itself to recognise your voice and give you personalised answers. 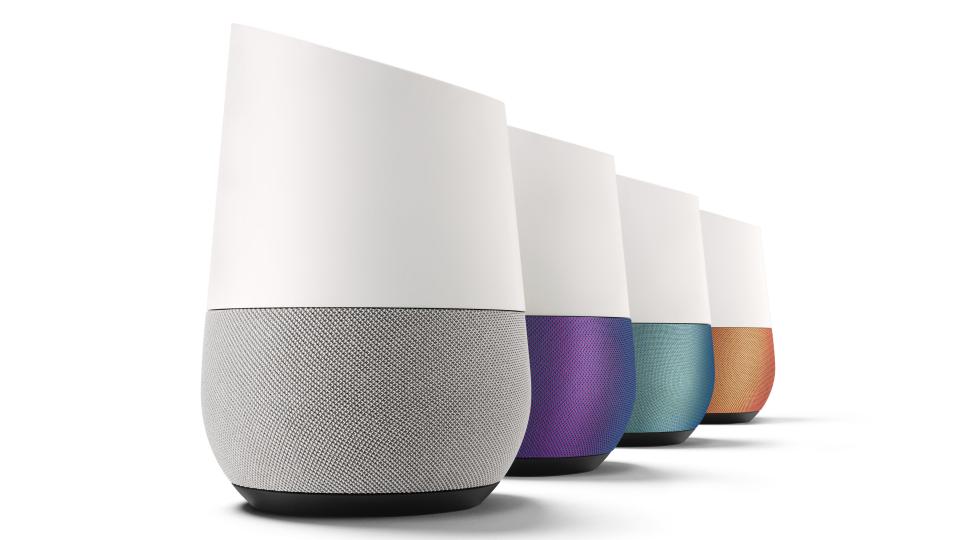 In the meantime, the Google Home can also be connected wirelessly to its partner Google Wi-Fi. Google Wi-Fi supports both 2.4 and 5GHz bands therefore it is easier for it to detect which devices can be on 5Ghz and with others it will assign to the 2.4GHz band.

Google Home is currently the very first Smart Speaker released in Australia. As you probably know this will also spark an Interest towards the upcoming Amazon Echo (Alexa) and Apple’s HomePod which is to be released later in this year. Smart speakers are shaping up to be the heart of smart homes. Internet of Things are now becoming very popular in Australia and this is the first step towards Future Homes.

Google has also announced in the month of October 2017 their new edition to Google Home which is also known as a Google Home Mini. This retails at $79 from any major retail stores and mimics the same functionality of it’s big brother. The only difference between the Google Home and Google Home Mini is the size of the speaker as it is smaller and not as powerful as the large Google Home. 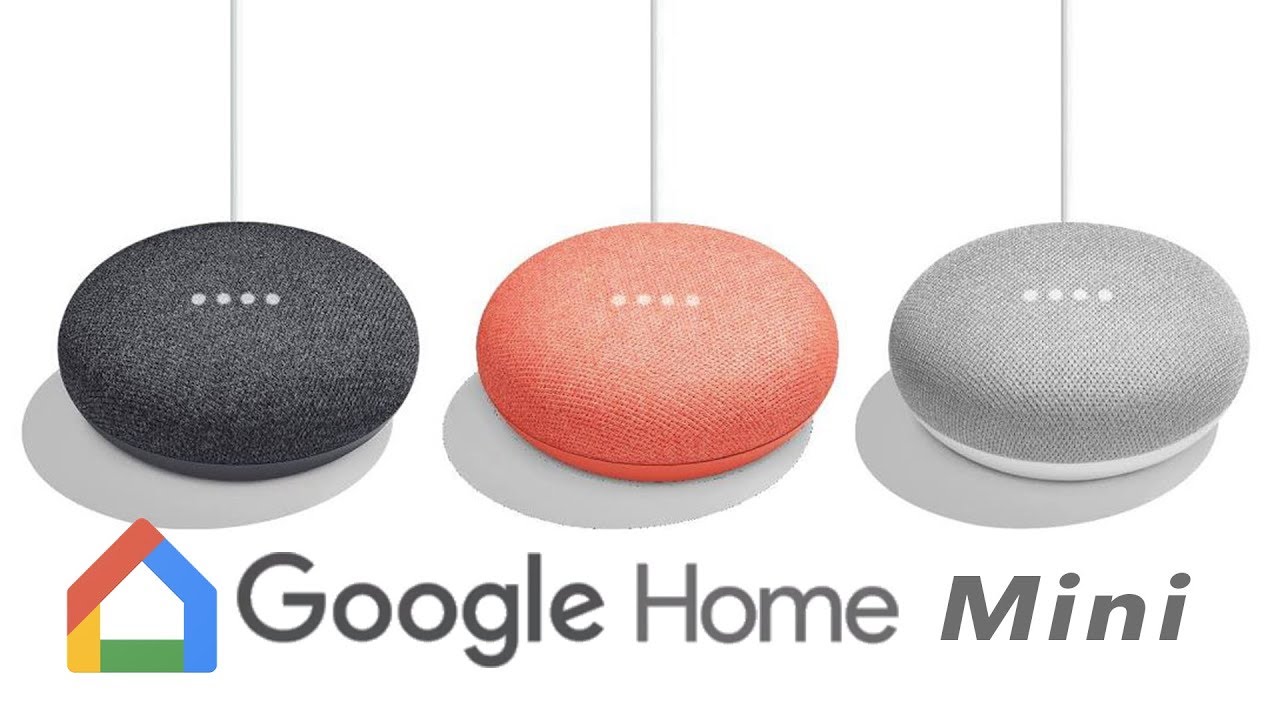 The aim is to create Future Homes to better our lifestyle and to improve our energy consumptions. I am sure five years from now Future Homes will be the reality so why not start stepping towards it now and experience the benefits first hand?