As thousands flee Sydney floodwaters, a mother and son are discovered dead by an abandoned Car 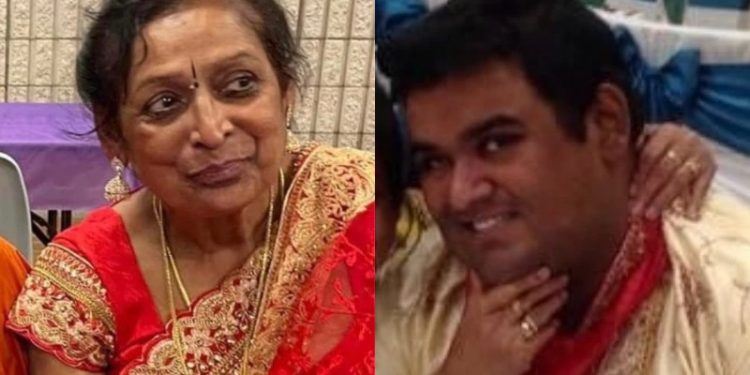 Hermalathasolhyr Satchithanantham and her son Bramooth were found near where their car crashed into a stormwater canal.

A member of the public first spotted the 67-year-old woman’s body, soon after her 34-year-old son was found about 400 metres upstream in a creek in Western Sydney.

The car was discovered in Cooper Creek, in WentworthVille with only personal items believed to belong to the pair left behind. 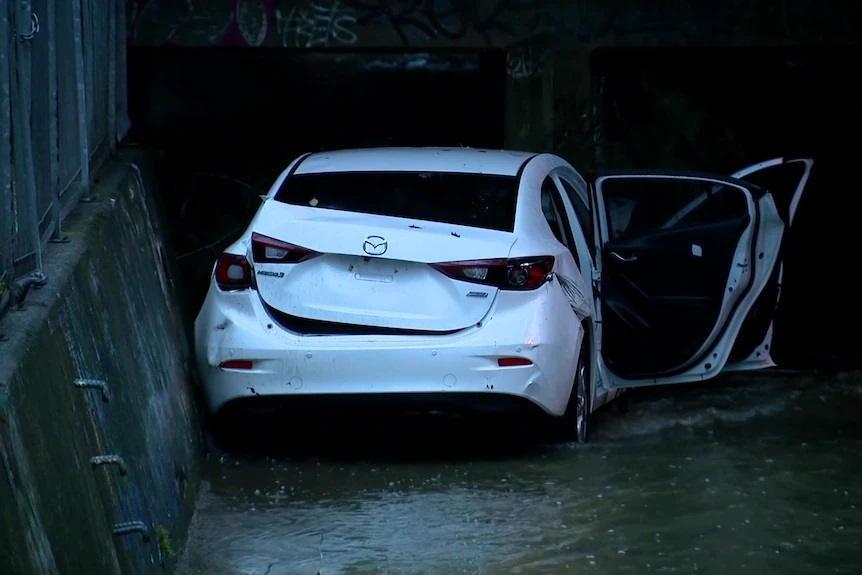 This was done after someone reported that a woman’s body had been sighted in the water, near Hopkins Street in Constitution Hill.

NSW Police Rescue, police divers and NSW SES officers who were deployed to the scene, pulled Ms Satchithananthamwoman’s body from the water and sometime later her son’s body was also found near by.

“My heart goes out to the family and to the community. This is a mother, well we suspect it’s a mother and a son,” Detective Superintendent Devaney said.

“The mother was devoted to her 34-year-old son. It is just a tragedy for all involved.”

He urged drivers to be careful in wet weather conditions.

“This is a timely and tragic reminder of the need to limit non-essential travel during these weather conditions,” he said.

“The canal where the vehicle was located rose this morning from ankle deep to above neck height in a matter of minutes.

“Please don’t put yourself or emergency services at risk. If it is flooded please don’t go through the water. Forget it.”

“Our thoughts and prayers and hearts go out to their friends and their family and loved ones at this difficult time,” he said.

This news also quickly spreaded through to Indian and its sub continent community members across Sydney and many have paid their respect.

I am saddened to hear the tragic news that Hemalathasolhyr and her son Bramooth have been found dead after their car was discovered abandoned in a Wentworthville stormwater canal. My deepest condolences go to the Satchithanantham family. https://t.co/OTYzEp8mN2

A crime scene with detectives and emergency services has been set up at the end of Hopkins Street, with an investigation underway into how the car came to be in the canal.

NSW RECORDS ITS FIRST DEATH OF PERSON WITH JAPANESE ENCEPHALITIS