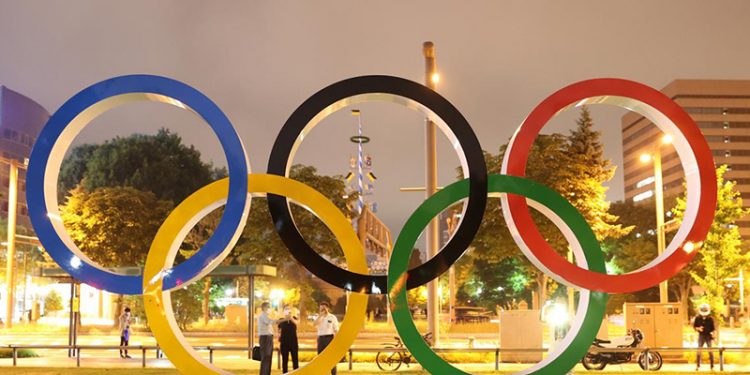 The Brisbane bid for the global sporting event was ratified by IOC members who met in Tokyo on Wednesday night.

“The International Olympic Committee has the honour of announcing that the Games of the XXXV Olympiad in 2032 are awarded to Brisbane, Australia,” said IOC President Thomas Bach after the meeting, with the words marked by a massive fireworks display over the Brisbane River.

With those words, the River City and surrounding cities in southeast Queensland will come of age over the next decade as the region takes on its biggest challenge.

Of the 80 IOC delegates present for the vote, 72 accepted the Brisbane bid. Three abstained and five opposed it.

The successful bid for the Olympic and Paralympic Games in 11 years’ time comes after it had been granted preferred bidder status, with no other cities running against it.

The region already has about 80 per cent of the required infrastructure to hold competition, in part thanks to the Gold Coast’s hosting the 2018 Commonwealth Games, Australian Olympic Committee President John Coates said previously.

“It’s a historic day not just for Brisbane and Queensland, but for the entire country,” Morrison said.

“Only global cities can secure the Olympic Games – so this is fitting recognition for Brisbane’s standing across our region and the world.”

Palaszczuk tweeted: “All Queenslanders can be proud of this historic moment.”

The world gets to meet the best city in 2032. #Olympics #Brisbane 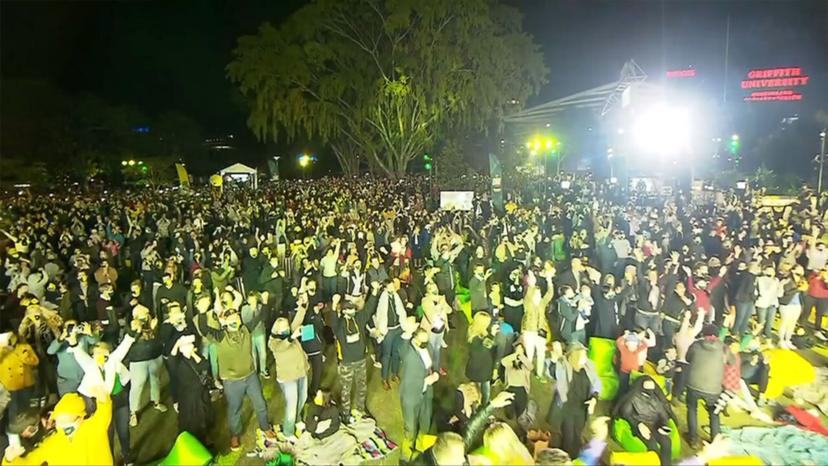 massive fireworks display lit up the sky after the announcement as crowds celebrated in Southbank.

The bid has detailed a $5 billion cost of hosting the games in Brisbane, with claims most of the Games income will come from ticket sales of around $1.3b and domestic sponsorship of $1.7b.

The IOC’s global sponsorship would contribute another $446 million.

Worldwide broadcast rights would be worth at least $951m, or 19 per cent of the Brisbane Games’ budget – that figure could grow during future television rights negotiations.

The bid predicts economic benefits of hosting the Games to be around $17 billion nationally, with about $8 billion of that for Queensland.

Athletes will stay at villages located in Brisbane (10,729 beds) and the Gold Coast (2600 beds) with smaller villages on the Sunshine Coast and Wyaralong.

During the campaign, Bach labelled the Brisbane bid “irresistible” and as having strong support from all layers of government, also praising Australia as a sport-loving country.

The bid includes 32 venues, most of which already exist.

The Gabba stadium, a venue for international cricket and AFL, will be refurbished, while a new entertainment precinct, Brisbane Live, is being constructed in the CBD.

A Hormone Balance Coach who firmly believes everyone can incorporate the unique formula and strategy she teaches and have a sound health.

More sleep, less traffic: here’s what we know about the benefits of staggered school start (and finish) times

More sleep, less traffic: here’s what we know about the benefits of staggered school start (and finish) times

Diesel costs more than petrol in this city

Kashmir unrest is sponsored by Pakistan; it’s playing a dirty game in the Valley: Rajnath Singh