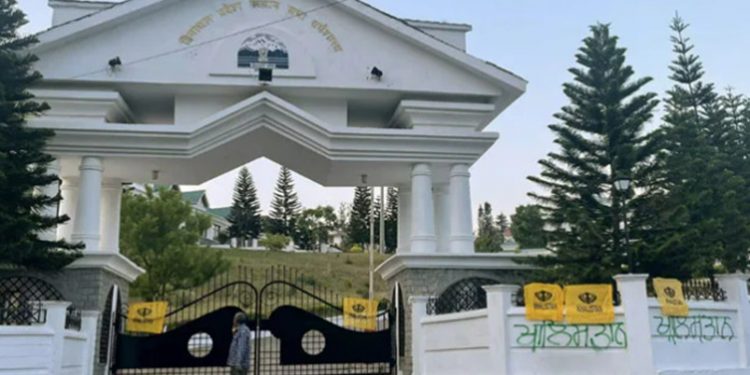 Gurpatwant Singh Pannun, the founder of the bannedl separatist group Sikhs for Justice (SFJ), had a press conference in Lahore where he showed his latest map of Khalistan, with Shimla as the capital, and set dates for a “Punjab independence vote” in India. 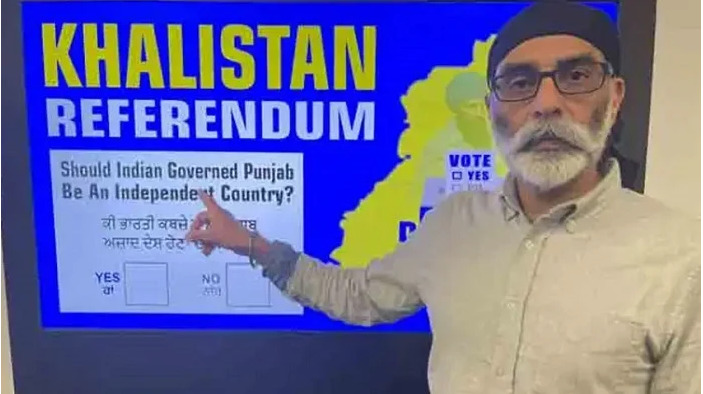 Pannun, an Indian-origin lawyer wanted in India for secessionist activities, told Pakistani journalists at the Lahore Press Club that the so-called “Punjab independence referendum,” which is illegal in India and not recognised by the Indian government, will be held on January 26, 2023, to coincide with Republic Day in Punjab, Haryana, and Himachal Pradesh.
In Punjab, many SFJ activists have been charged with sedition for pushing the referendum.
The unofficial referendum began on October 31, 2021, in London, and has already expanded to Italy and Switzerland.

Pannun, the SFJ’s general counsel, urged Pakistani Prime Minister Shehbaz Sharif and Foreign Minister Bilawal Bhutto Zardari to “extend diplomatic support to the democratic initiative of the Khalistan Referendum and seize the opportunity of having a new and friendly neighbour – Khalistan – on Pakistan’s eastern front…
“Once liberated, Khalistan will shift the balance of power in South Asia, bringing much-needed stability, peace, and prosperity to this region (sic),” Pannun stated.

The Sikhs For Justice have released a map of their vision of what Khalistan – a free Sikh homeland in India – would entail.

The group are holding a non-binding referendum to gauge support for Khalistan which begins next week (Oct 31st) in London, at the Queen Elizabeth Centre. pic.twitter.com/DmPUHESBfh

The so-called SFJ map includes pre-1966 Punjab territories such as Haryana, Himachal Pradesh, and Sikh-majority districts in Rajasthan, Uttar Pradesh, and Uttarakhand.
According to Pannun, Shimla will be the “future capital of a Sikh homeland, Khalistan,” according to Pakistani media.

Stories that touch your heart

DefExpo 2018: India ready to showcase its defence manufacturing might