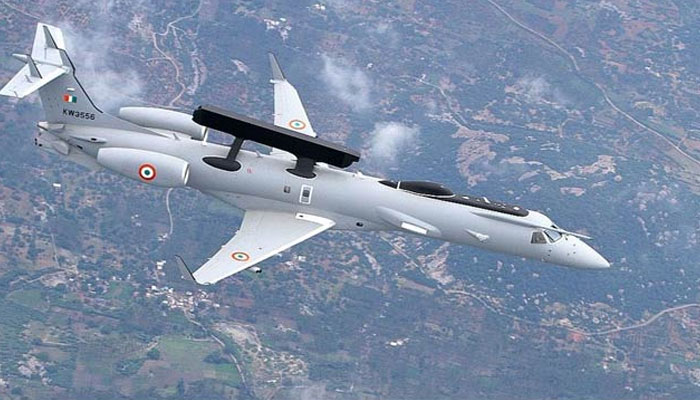 New Delhi: In a significant development, the Central Bureau of Investigation (CBI) has filed an FIR into the USD 208 million Embraer aircraft deal, said reports on Friday.

The central probe agency has also named NRI defence consultant Vipin Khanna as the main accused in the case.

A report in the Indian Express claimed, citing the CBI FIR, that Vipin Khanna significantly benefitted from the kickbacks and from a Singapore-based company, Interdev Pte Ltd, as the entity via which the money was routed in three tranches through a subsidiary of Embraer.

The alleged kickbacks were routed via Austria and Switzerland. Interdev Pte Ltd is listed as a software consultancy firm incorporated in 2000.

After these charges, first reported in the Brazilian media, of kickbacks being paid in the deal for purchase of three Embraer-145 aircraft by India came to the fore, the Ministry of Defence handed over the deal’s documents and agreements to the CBI.

The Embraer aircraft deal was signed during the Manmohan Singh led-UPA regime in 2008.

The deal was signed in 2008 between Embraer and the DRDO for three aircraft equipped with indigenous radars for AEWAC (airborne early warning and control systems).

Defence Minister Manohar Parrikar had in September thrown indications that the CBI could probe the USD 208 million Embraer aircraft deal if any criminality was indicated in the internal probe already ordered at that time.

This after allegations of corruption had surfaced in the Jet deal with Brazilian aviation firm Embraer.

Khanna has been listed as the agent, who received commissions to the tune of $5.76 million in 2009.

Iraq forces make gains against IS near Mosul

Iraq forces make gains against IS near Mosul

Key into Australia Inc. – COVID heightened the challenge of loneliness and isolation for recently-arrived migrant women