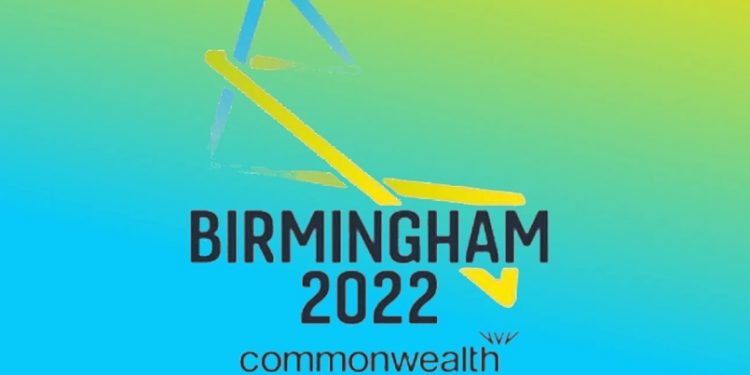 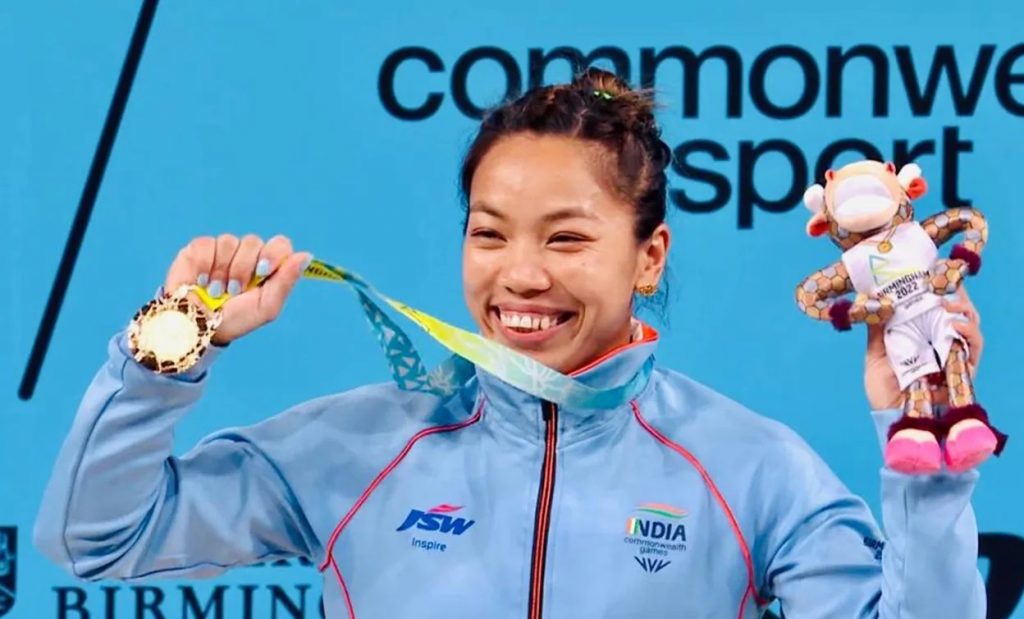 Sri Lanka defeats Pakistan in an incredible comeback to win the Asia Cup.

Sudhir won the first medal for India, a gold, in para sports at the CWG. He became the champion in the para powerlifting men’s heavyweight category. 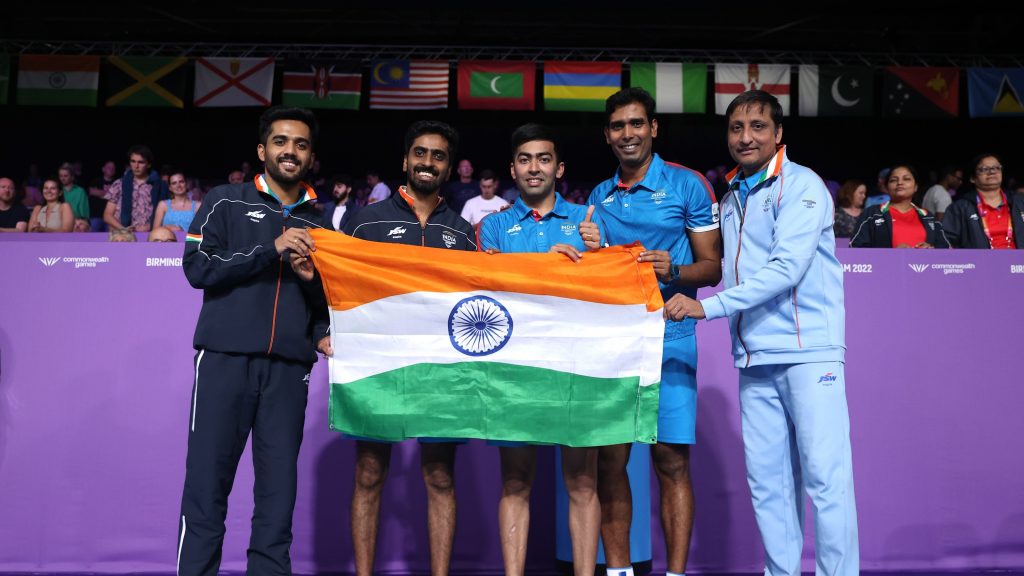 On the other hand, the Indian women’s Cricket team lost the first match with Australia, however, the Indian women’s team defeated Pakistan by 8 wickets in Commonwealth Games 2022. Pakistan won the toss, and Pakistani team captain Bismah Maroof choose to bat first. The team was all out for 99 runs in 18 overs. Team India under the Captaincy of Harmanpreet Kaur, chased the target in no time and score 100 by losing only 2 wickets.

At the last edition at Gold Coast 2018, Indian athletes won a total of 66 medals, 26 gold and 20 silver and 20 bronze to finish third overall, behind hosts Australia and England.

At the last edition at Gold Coast 2018, Indian athletes won a total of 66 medals, 26 gold and 20 silver and 20 bronze to finish third overall, behind hosts Australia and England.

However, with shooting, which contributed 16 of the 66 medals at Gold Coast 2018, cut from the Commonwealth Games program for Birmingham 2022, India could struggle to match their tally from Gold Coast 2018.

In fact, 135 of India’s total tally of 503 medals at the Commonwealth Games heading into CWG 2022 have come in shooting – more than any other sport. This includes the 30 medals Indian shooters won during the 2010 New Delhi CWG – where India enjoyed their most successful Commonwealth Games in history, winning a total of 101 medals.

In shooting and Neeraj Chopra’s absence, the onus will be on the Indian wrestling contingent, featuring Olympic medallists Ravi Kumar Dahiya, Bajarang Punia and Sakshi Malik, and a strong badminton team, spearheaded by two-time Olympic medallist PV Sindhu and world championships medallist Kidambi Srikanth and Lakshya Sen, to drive India up the medals table at Birmingham. 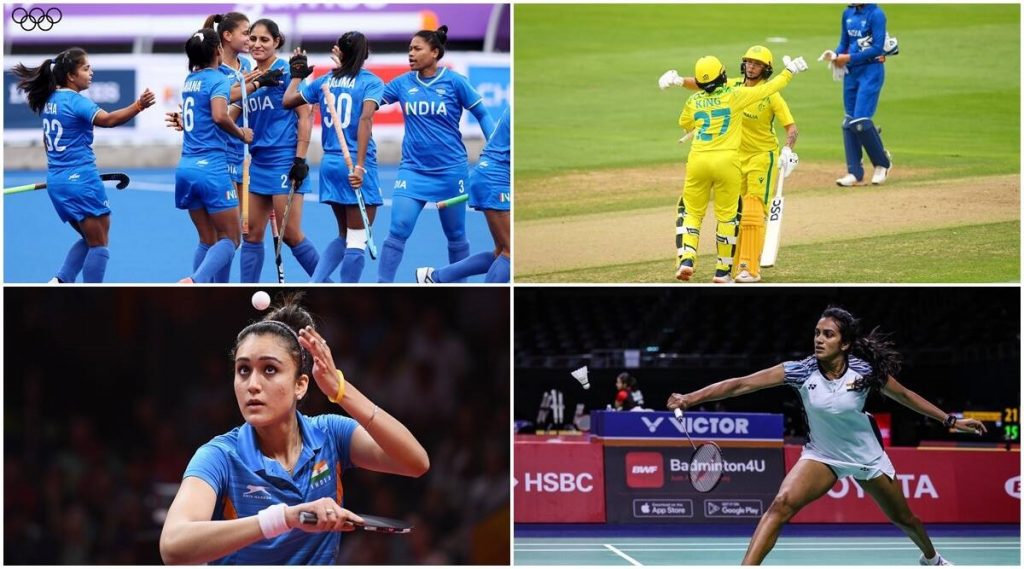