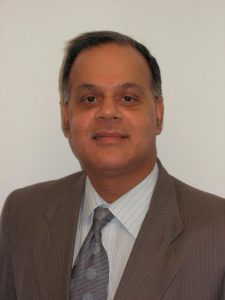 Dr Yadu Singh is a cardiologist. He is also a Physician or Internal Medicine specialist with MD.

Australia has been his home since 1991 and he identifies himself Australian and any other identity as he shares his value system with Australian value system. When dealing with regions, religions or languages from India, he is an “Indian” first and anything else is second. He loves India dearly as it is the place of his birth, but he loves Australia no less because it is a great country and it has given him so much.

He wishes to see Indian-Australians to be well-integrated among themselves and within Australian general community, both socially and politically. He is a strong advocate of good Australia-India relations and wants to see these relations go to newer heights .He is keen to network with people from wide spectrum of fields, using face to face interactions and social media.