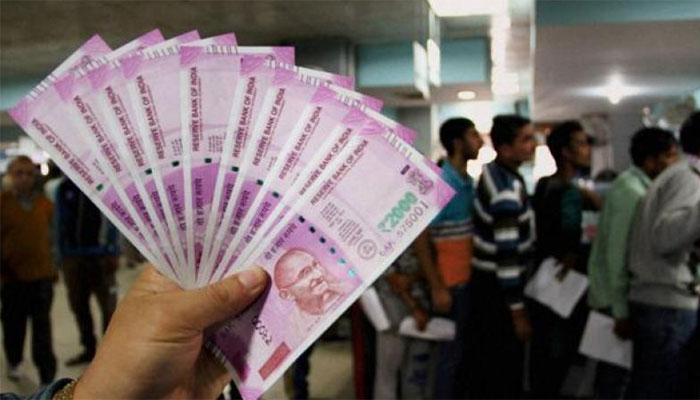 Donations to political parties via electoral bonds will be confidential, donor’s identity not to be disclosed, Adhia said.

“They (political parties) will lose the exemption status if they do not file ITR by December-end. We will give a notice and cancel their exemption status. Through this, strictest discipline will come. Our experience is, for last two years, more than 50 per cent parties are not filing ITR on time. These are smaller parties which do not bother to file returns,” Adhia said in an interview to PTI.

“Right now, many political parties file their tax returns very late after 2-3 years. Because there is a provision in the law that you can file late returns but you won’t get expenditure allowances if you file late. Now, we are saying whatever is the time limit, within that time limit they have to file I-T returns,” he said.

“And the time limit for trusts and political parties is December of the assessment year. Once the financial year is over within 9 months, you will have to file audited ITR,” Adhia added.

Announcing the Union Budget yesterday, Finance Minister Arun Jaitley said that political parties will be entitled to receive donations by cheque or digital mode from their donors.

Henceforth, political parties can receive only up to Rs 2000 in cash donations per source as part of a major move to cleanse the electoral system of black money.

As of now, the limit to accept political donations in cash is Rs 20,000.

“As an additional step, an amendment is being proposed to the Reserve Bank of India Act to enable the issuance of electoral bonds in accordance with a scheme that the government would frame in this regard,” he said in the Lok Saha.

Under the scheme, a donor could purchase bonds from authorised banks against cheque and digital payments only. They will be redeemable only in the designated account of a registered political party. These bonds will be redeemable within the prescribed time limit from issuance of bond.

The proposal said every political party would have to file its return within the time prescribed in accordance with the provision of the Income Tax Act.