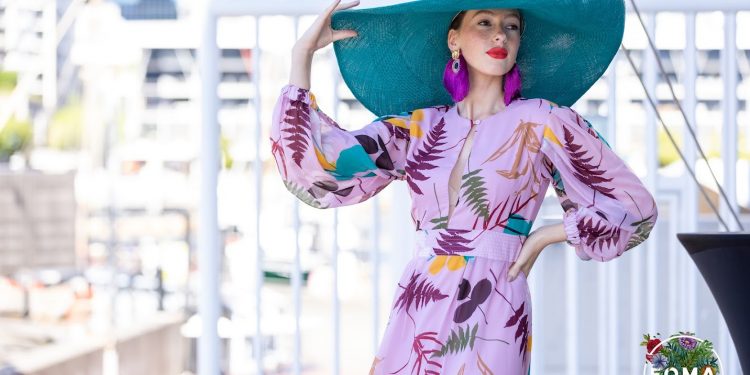 Fabrics of Multicultural Australia (FOMA) supported by Department of Foreign Affairs ad Trade NSW, on Thursday 2 December 2021 witnessed one of the largest gatherings of foreign governments and artists across two major events attended by over 1000 guests at one of Australia’s premier cultural institutions, the Australian National Maritime Museum which is home to the largest tribute to Australian migration, the Welcome Wall.

​FOMA, now in its 4th year, is a sustainable platform that stimulates economic growth for the creative sector and generates bilateral trading opportunities while fostering social cohesion. Annually, FOMA leverages visual arts, textile design, and visual storytelling in bringing together and sharing cultural perspectives in a way that visually depicts Australia’s uniquely diverse identity to the globe. FOMA comprises of four initiatives across a twelve-month period.

At Red Fort, 400 Ragis perform kirtan during the celebration of the 400th Prakash Parv of Sikh Guru Tegh Bahadur 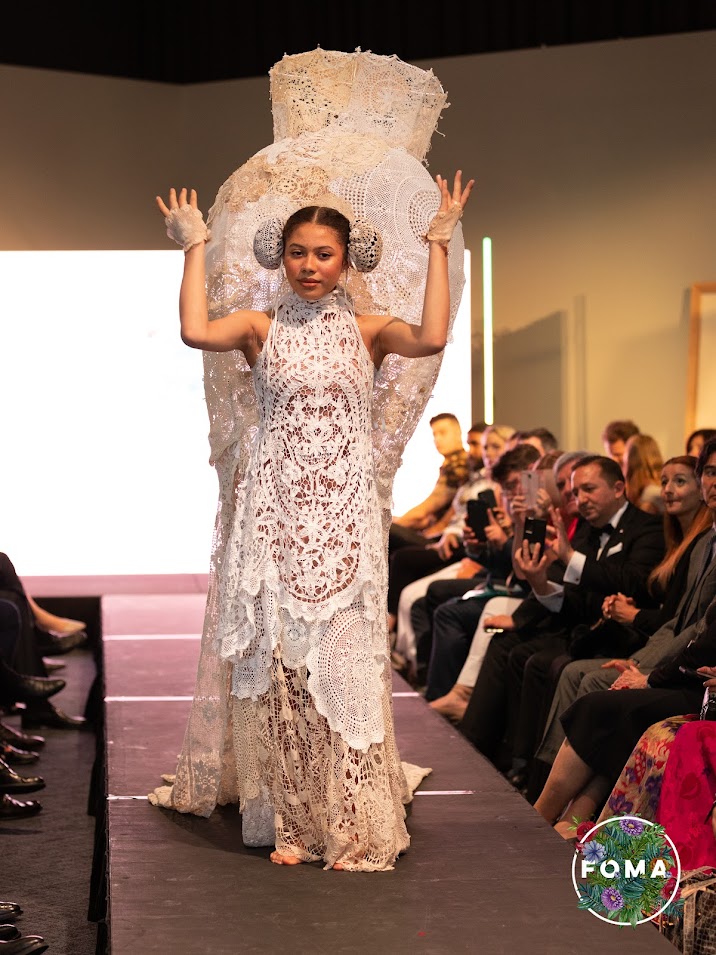 ​FOMA was established in 2018 by entrepreneur Sonia Sadiq Gandhi, chief executive of multi-award-winning events enterprise, Gandhi Creations, to promote the diversity of our Australian creative industries sector, whilst providing an opportunity to connect international brands who are looking to invest and grow in the Australian market. 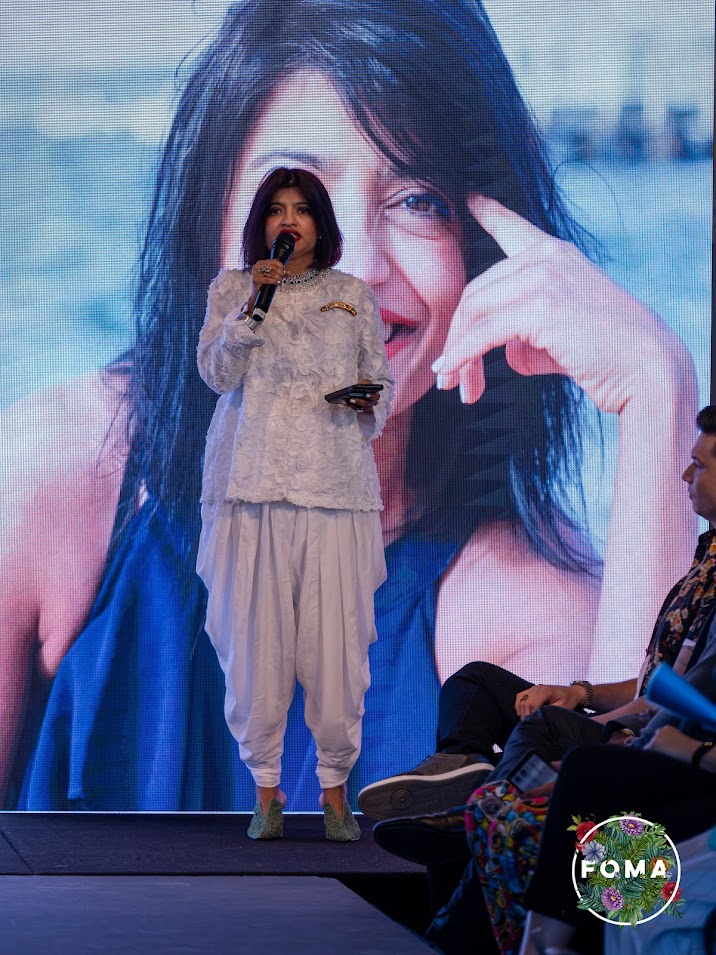 ​“The brief is to provide a collection with a sustainable angle, that is e-commerce ready, and which speaks to the designer’s journey and their heritage,” Gandhi explains.

​During the day, FOMA delivered a free and publicly accessible Artistic and Cultural Exhibit, which was run in conjunction with the platform’s Foreign Government partners and their Trade Commissions, thereby enhancing bi-lateral trade between participating nations through fashion and cultural diplomacy. 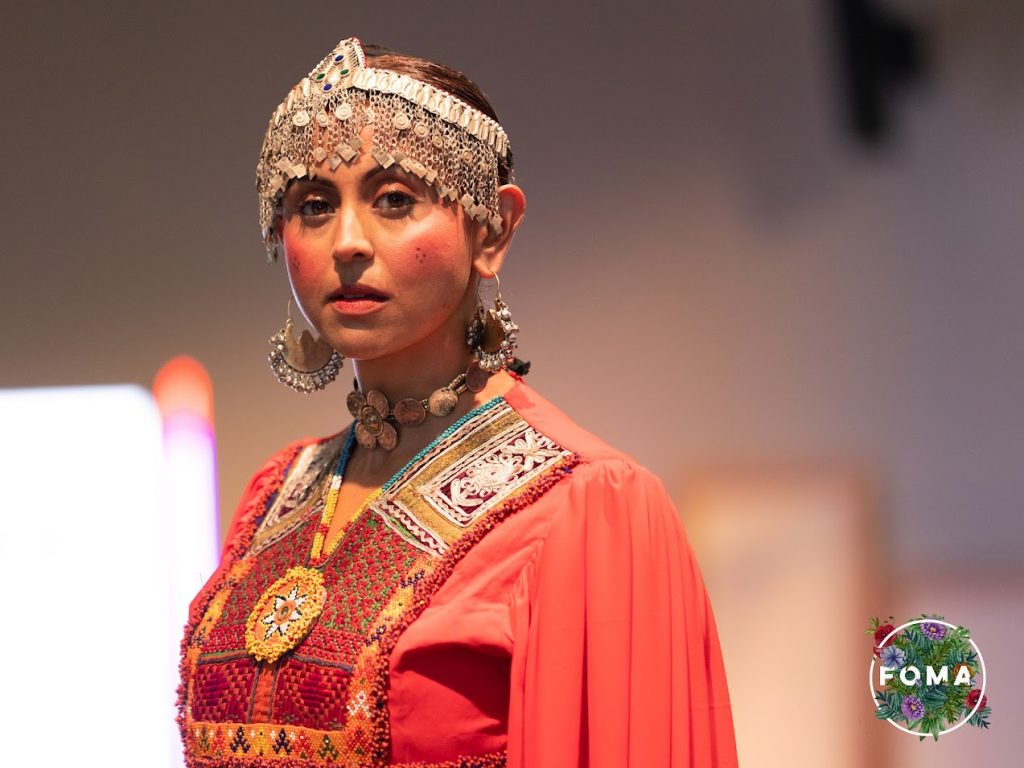 ​The engaging exhibits provided a hands-on, multi-sensory experience, allowing guests to taste, smell, touch, hear and view some of the most significant items comprising the cultural and commercial identities of Australia’s most prominent communities.

​The exhibit and runway hosted some key foreign government dignitaries and the who’s who of Australia’s bi-lateral trading country partners.

​For the first time FOMA introduced the element of Australian Wearable Art across the runway, with the closing runway piece featuring 3 x paper made garments that took over 1000 hours to produce by Australian-Chinese, Wearable Art designer and artist Cynthia Hawkins, Shih Atelier. Cynthia’s family are descended from the Yang General Family who history tells us was famous for its success in many battles. Using this history, Cynthia created a garment that retains the silhouette of the ancient army, but with a modern twist. Very deliberate, exaggerated yet fashionable. 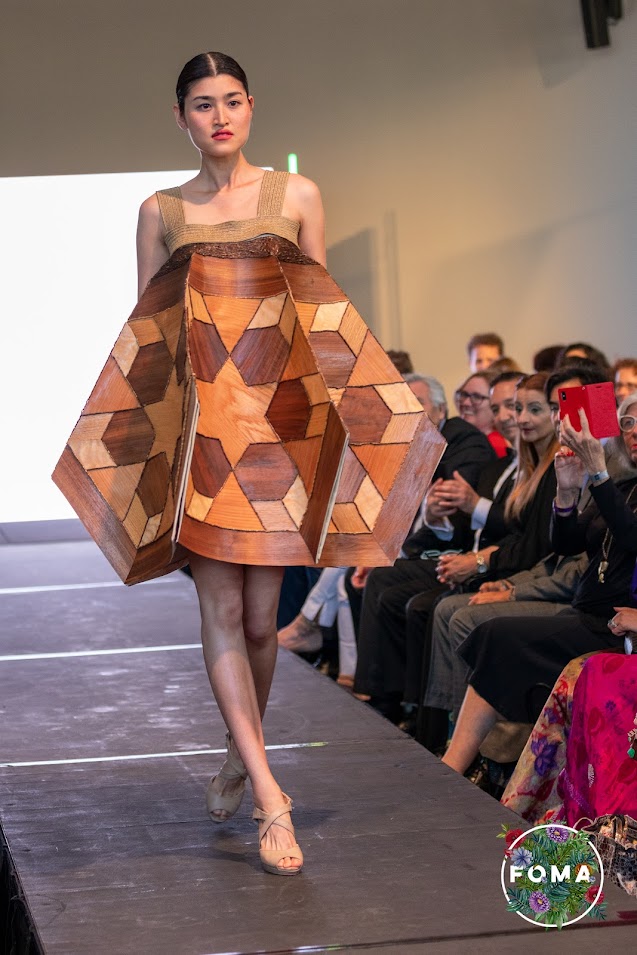 ​The FOMA Runway included works of various other artists from across Australia, showcasing the interweaving threads that collectively form the unique identity of contemporary Australia. The runway shared brand stories of 12 designers and 30 of the world’s diverse cultures through the Faces of FOMA program.

FOMA also proudly announced their In-Country partner as National Foundation for Australia-China Relations and acknowledged the ongoing support of Department of Foreign Affairs and Trade NSW Office, TAFE NSW, Australia Fashion Council and Export Council of Australia, as well as all other supporting partners. 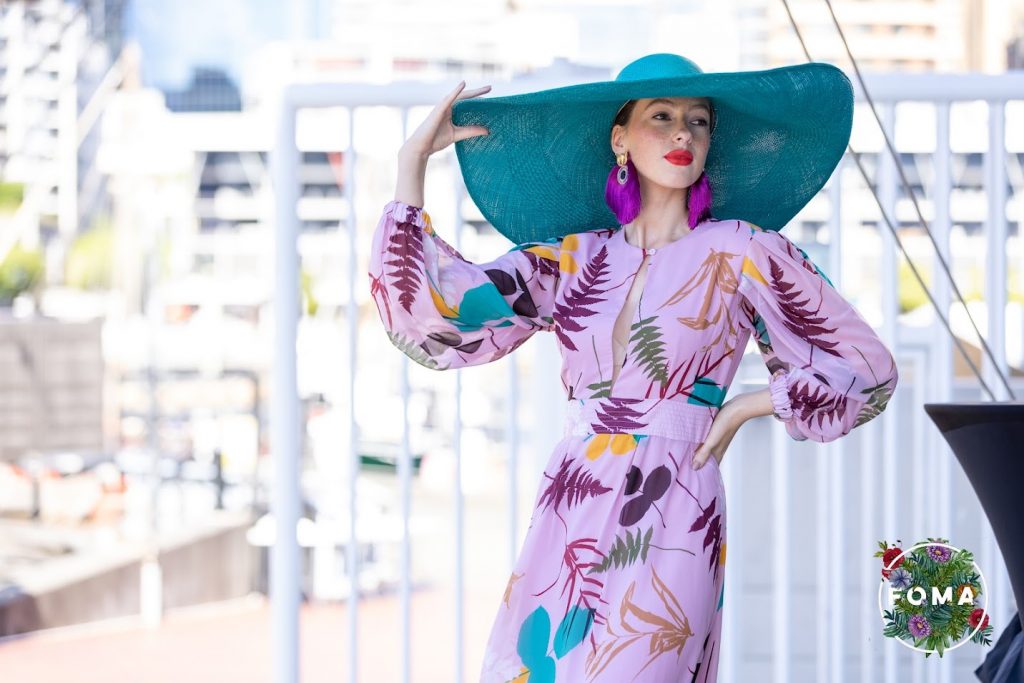 National Backyard Cricket is Back This Summer

Stars Who Got Pregnant Before Marriage

IAF pilot Abhinandan Varthaman returns to his squadron in Srinagar

JAYANTI GUPTA: VOLUNTEER OF THE YEAR 2017