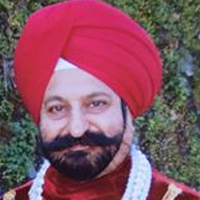 Harmohan Singh Walia or Harry Walia as he is popularly known was an Olympic Torchbearer in Sydney 2000 Olympic Games. He graduated as a Mechanical Engineer from Guru Nanak Engineering College, Ludhiana in 1973 and post graduated as an Industrial Engineer from Thaper University Patiala in 1987. 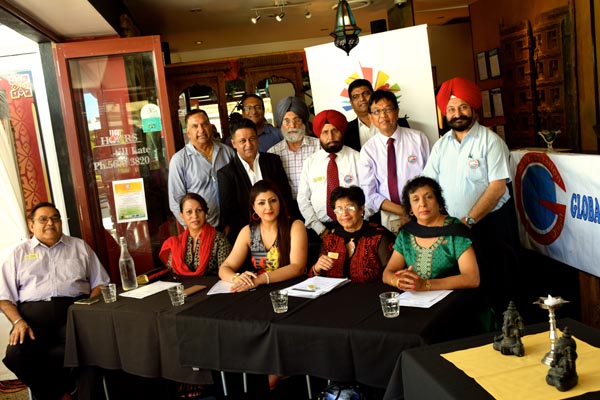 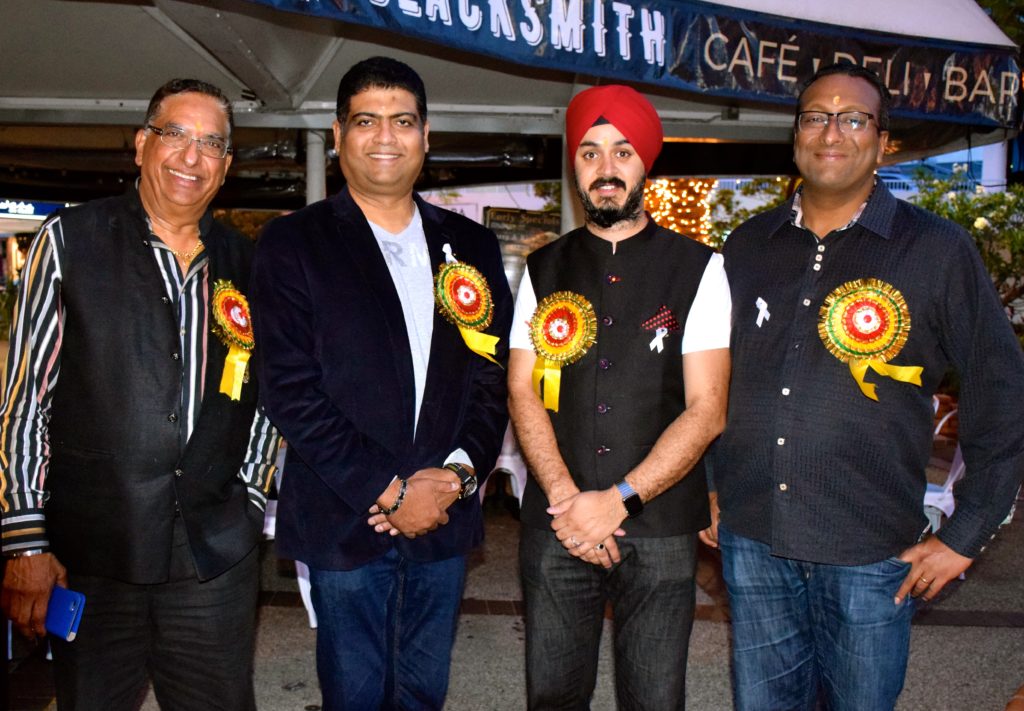 A pre Conference meet was held in Melbourne and Sydney (with GOPIO Canberra founder President) where chapter members and presidents met Mrs. Kapoor and future course of action with a clear vision was discussed.

The conference started with Indian cultural rituals of lighting the lamp, the vandana dance and Tikka ceremony by Ratna of New Zealand. 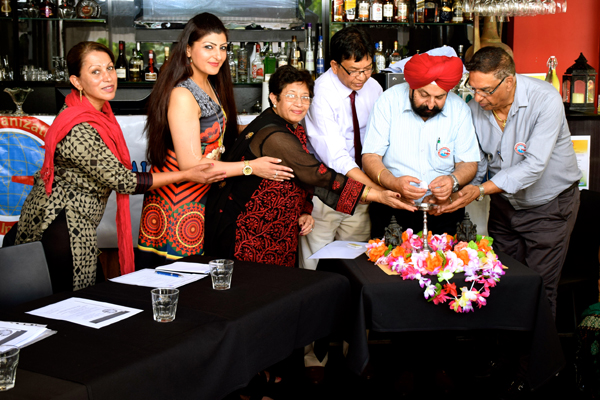 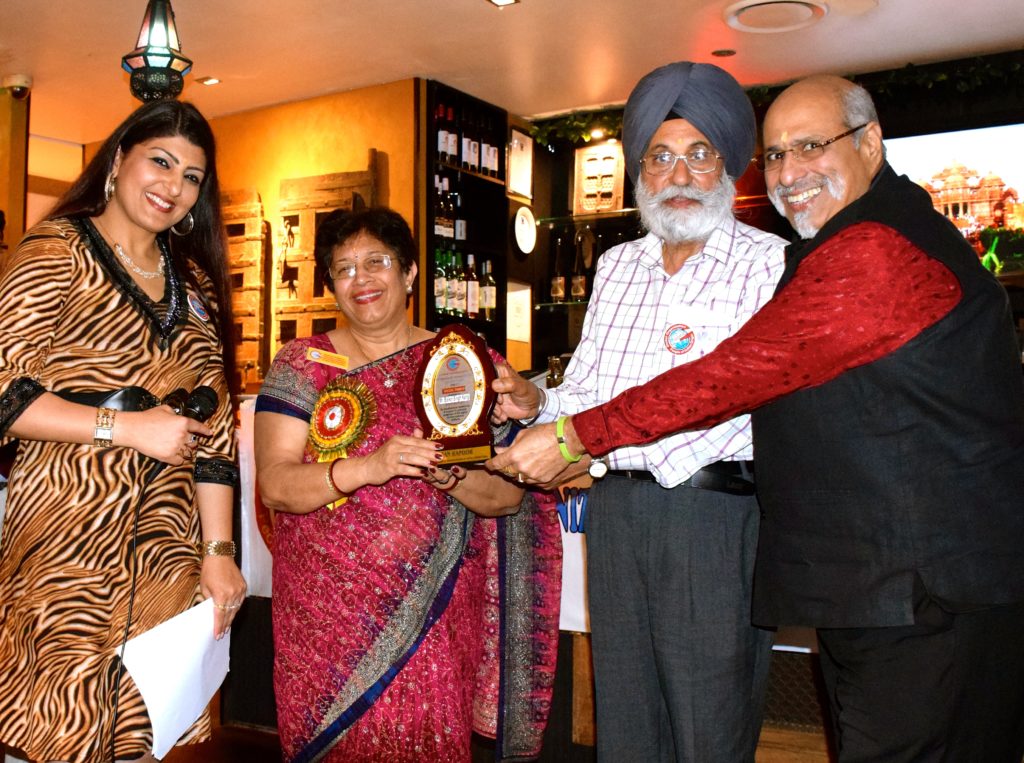 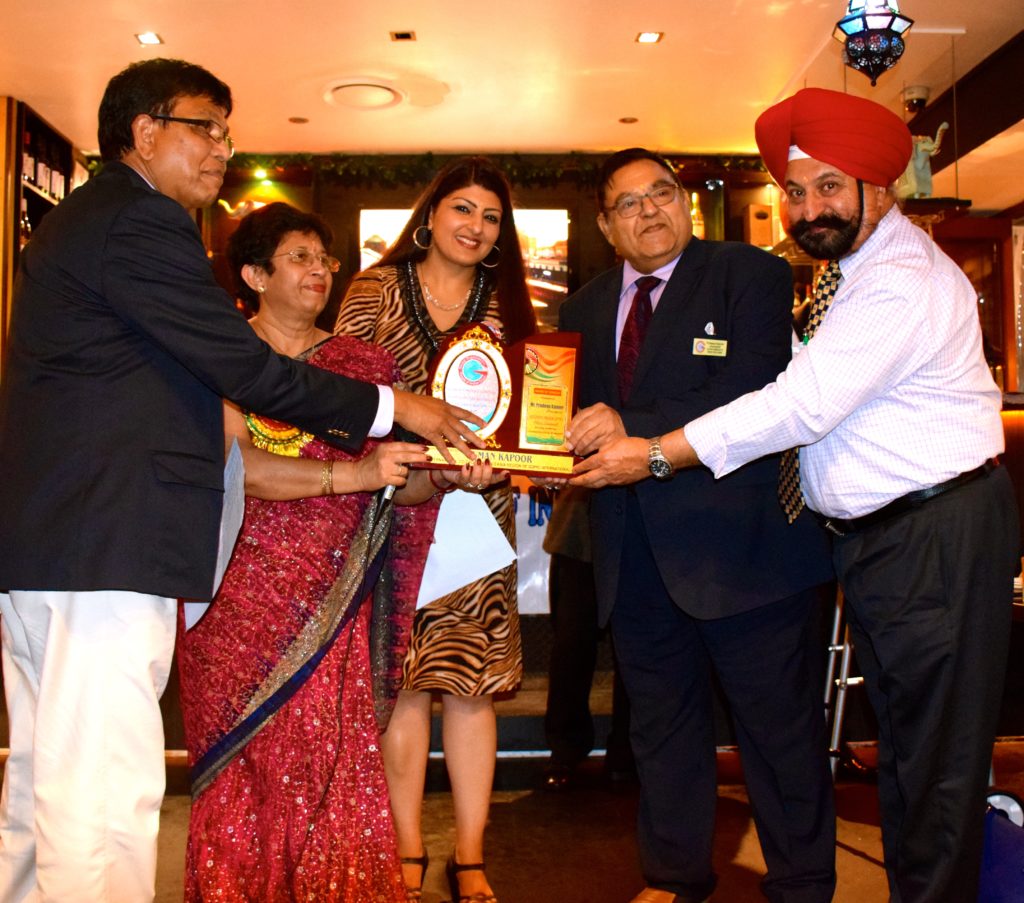 Evening was full of laughters, involvement and delicious food. It was a roaring success in binding all, cementing the chapter links and creating goodwill among all who came to pre-conference and conference network. 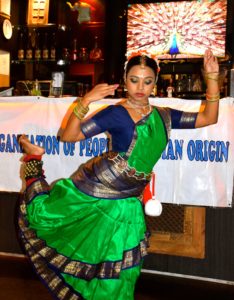 Suman Kapoor, Chairperson of the conference recognised some delegates and the host team with momento awards for their tireless work to make the conference a great success. A similar conference has been suggested in New Zealand in the near future.