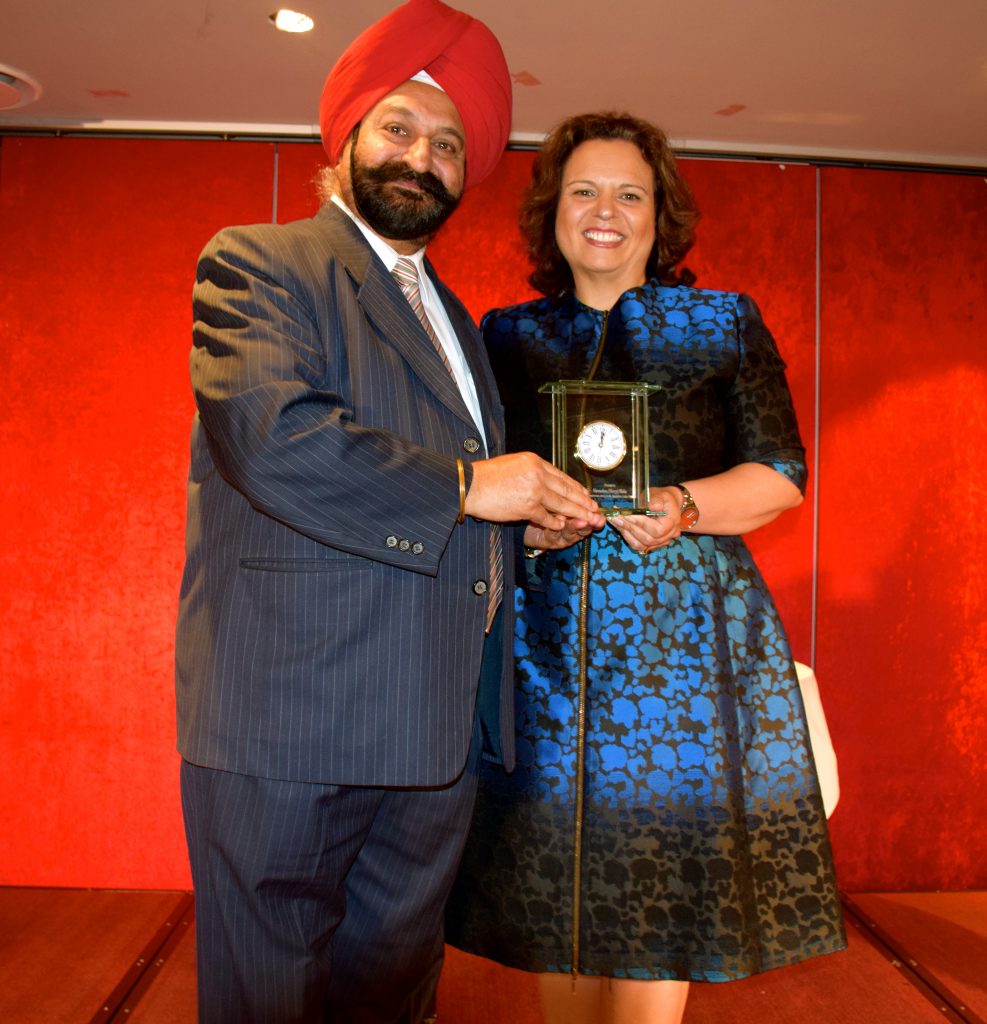 Harry Walia as he is popularly known is a proactive and respected member of not only the Australian Labor Party, but also within the Indian community. Since joining the party in 1996, he stood as a candidate at the 2004 Local Government Elections, then again at the 2004 Federal Election for the seat of Mitchell, where he was able to bring a significant swing towards Labor. Harry Walia continues to campaign for Labor candidates, helping out heavily in the Labor Organising Centre by making hundreds of calls to swinging voters. 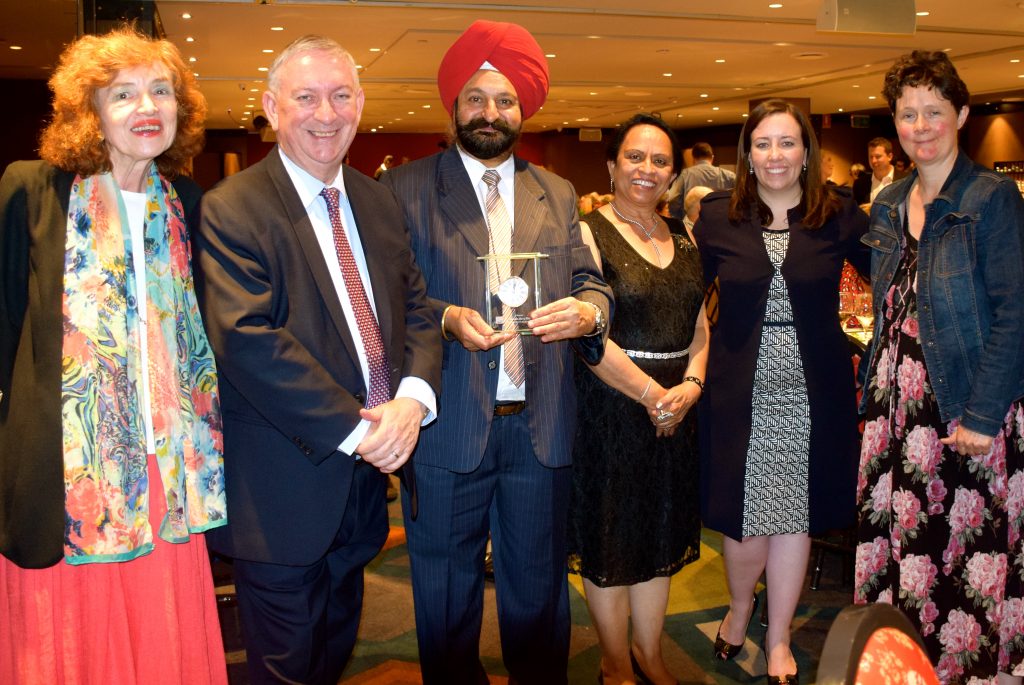 Mr. Walia is very active within the Indian community, being a founding member of the “Global Organisation of People of Indian Origin” (GOPIO) in Australia, which assists in raising funds for different causes locally and globally.