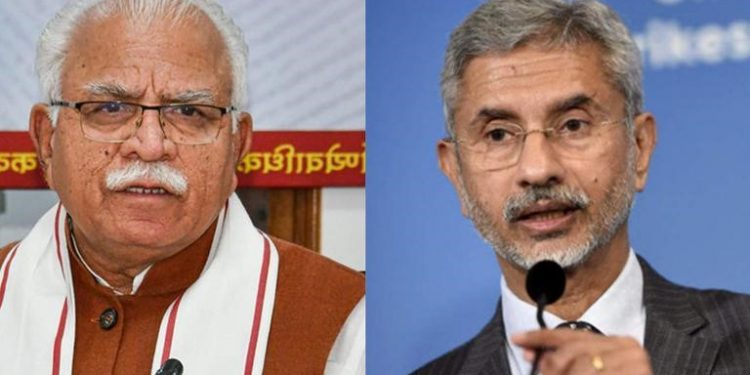 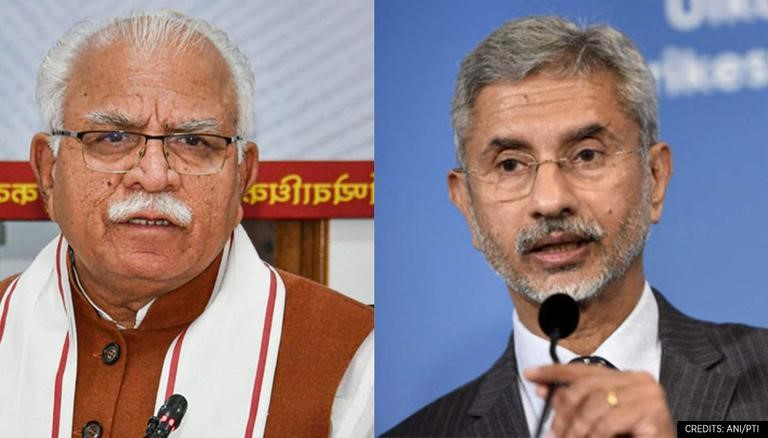 Manohar Lal Khattar stated that he will meet External Affairs Minister S Jaishankar and seek progress in rescuing 24-year-old Vishal Jood. Haryana Chief Minister Manohar Lal Khattar informed that he will reach out to External Affairs Minister S Jaishankar and learn about the steps taken to release 24-year-old Vishal Jood, who is currently stuck in an Australian prison. Vishal Jood is a resident of Karnal, Haryana and has been locked in an Australian prison over his involvement in multiple hate attacks on a few of those who are assumed to be pro-Khalistan Sikhs residing in Sydney.
‘Have requested S Jaishankar for his intervention’…
Affirming that he would demand the Australian High Commission to intervene in the issue, the Haryana CM said that he had discussed with S Jaishankar, and the Union Minister had promised him full cooperation. Manohar Lal Khattar also mentioned that constant efforts are made to release Jood from the Australian prison.

Vishal Jood, a student in Australia, was detained on April 16 in Sydney for hate language and role in three speculated hate crimes, including disputes between Haryanvi youths and members of the Sikh community at Harris Park in Sydney, during March and April this year. Numerous videos of the clashes at Harris Park had surfaced on the internet.

Others claim that Jood was imprisoned for saving the Indian flag from a pro-Khalistan crowd, but the police have said that Jood was arrested for three incidents. These involve the February 28 attack on Sikhs in which baseball bats and other weapons were used. The police stated that the gathering of Sikhs who were attacked on February 28 had earlier engaged in an anti-farm laws protest in Australia.

New South Wales police stated Vishal Jood was charged with “3 counts of affray, 3 counts of armed with a weapon with intent to commit an indictable offence, 2 counts of destroy or damage property and assault occasioning actual bodily harm in the company of others”.