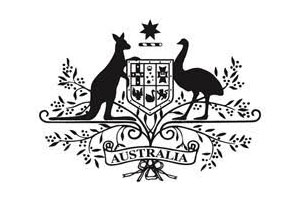 The cartoon in the Herald Sun portraying Sikhs as cigar smokers is offensive to many in Australia’s Sikh community.

It is fundamentally against the tenants of Sikhism to consume any form of tobacco.

Sikh community leaders have voiced their disapproval and offence and have contacted me directly to communicate this.

Australia is a proudly multicultural country and we owe much of our economic prosperity and rich diversity to the hard work of migrant Australians, including Sikh Australians.

I am very disappointed that this offensive cartoon has been published and would urge all Australians to respect the cultures and religions of our diverse community.