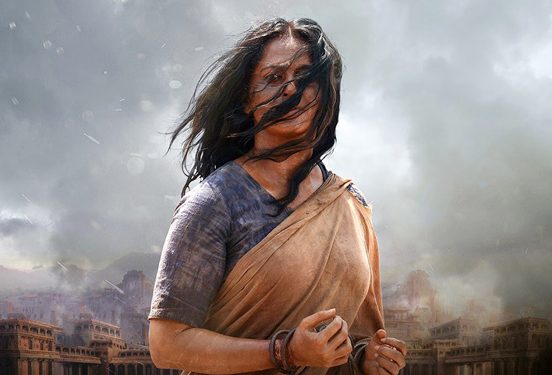 We have many actresses from down south who’ve made their debuts in Bollywood. Surely, it is a step towards their growth as an actor. However, to get that dream debut is the most important thing. In the year 2015, we had one such release; the magnificent Baahubali: The Begining that got us fabulous actors like Prabhas and Sathyaraj. Although, it had many new faces and characters in small parts that were remarkable, do you remember the actress who played the role of Baahubali’s mother ‘Devsena’? 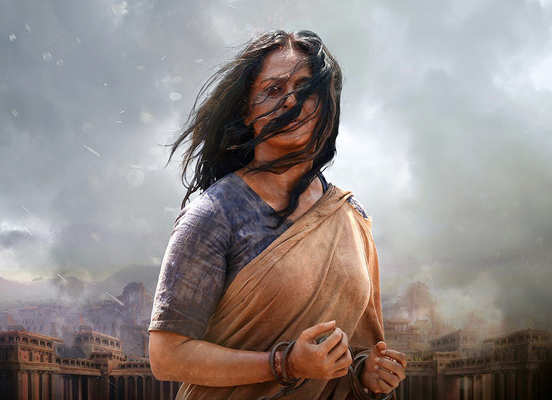 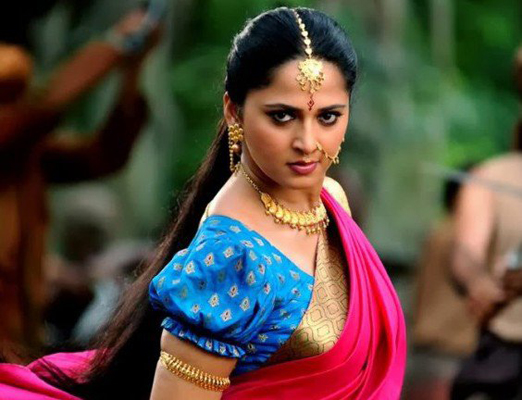 The actress works mainly in Telugu and Tamil films. However, this 34-year-old beauty holds a bold and sexy side as well. She’s extremely attractive and scintillating in real life. You’ll be dumbstruck to see her voluptuous and seductive pictures. She’s smoking hot and irresistibly tempting. Want to see Anushka’s sensational pictures? Here you go: 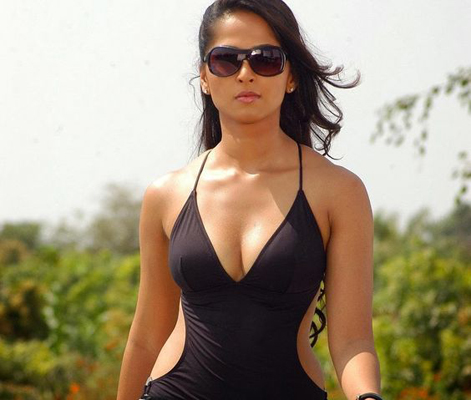 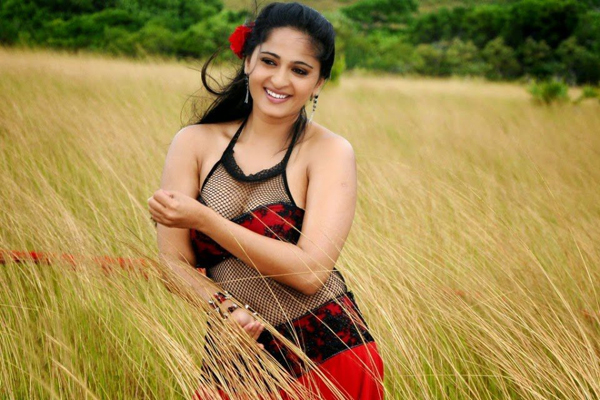 Beautiful! What do you think? 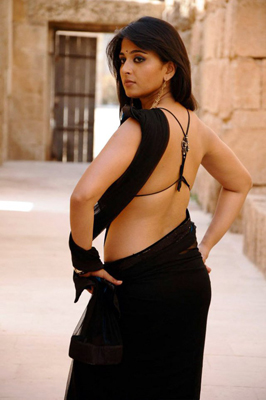 Woah! This is sensational, am I right? 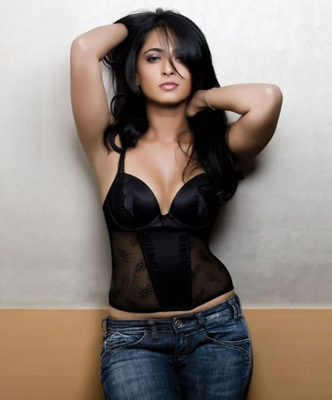 Now that is seductive as hell! 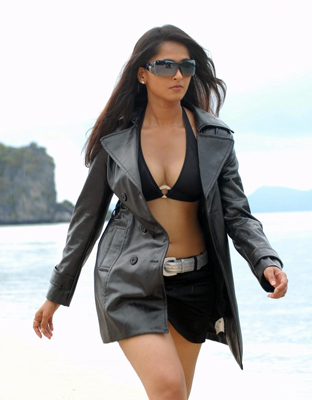 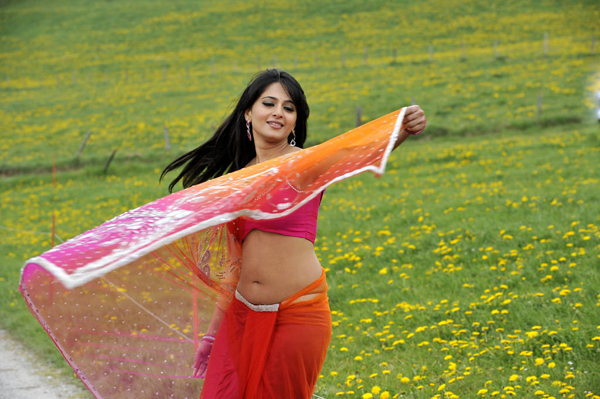 I am sure most of us were unaware of Anushka’s tempting and attractive side, isn’t it? She’s indeed the bootylicious beauty of the south Indian cinema. What do you think of her bold and beautiful andaz? Tell us your thoughts in the comments section below.