Howzat? The Ashes are on, but so is the pandemic 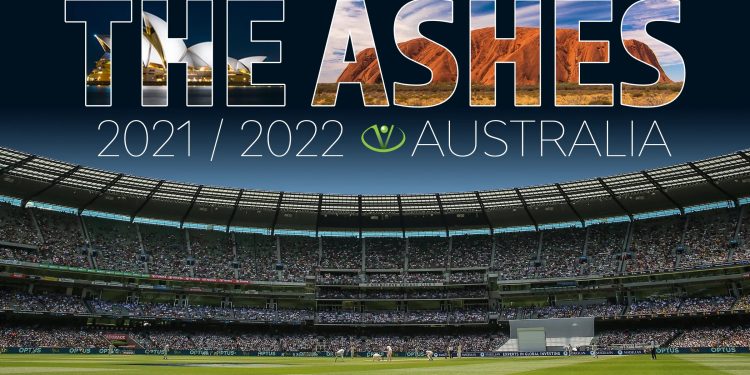 Although yet to be confirmed officially, men’s Ashes cricket in Australia seems certain to commence in December. A women’s Ashes test and other matches are also scheduled for early 2022 with much less fanfare. The relief of cricket authorities and fans is palpable.

Negotiations over the tour between the England and Wales Cricket Board (ECB), Cricket Australia (CA) and federal and state governments have combined the intricacy of a free trade agreement with the political sensitivities of a submarine contract.

But a sporting contest dating back 140 years is not easily set aside even in the midst of a global pandemic. 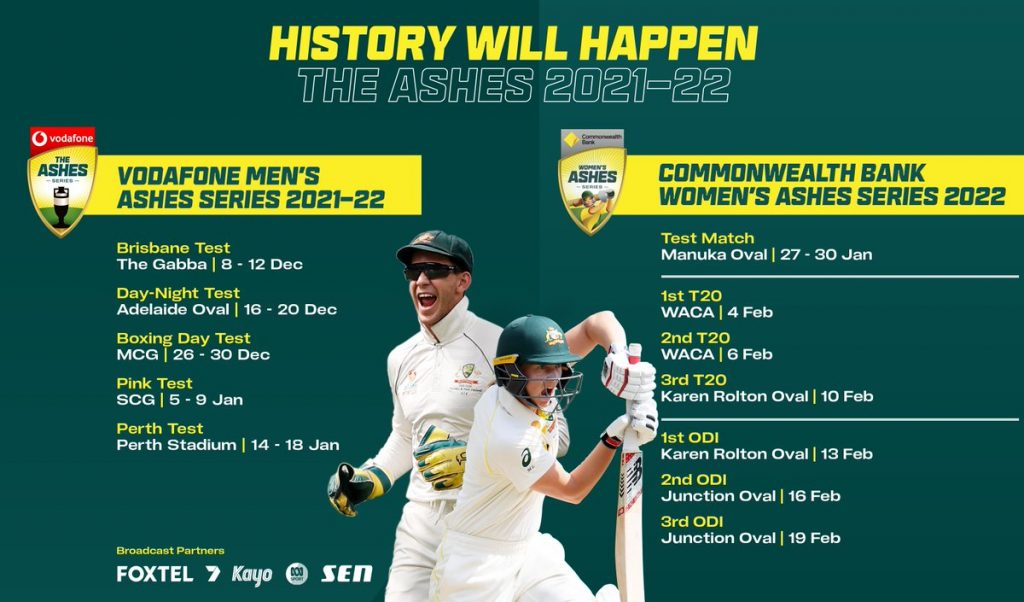 An Ashes series is not the biggest thing in world cricket. Any event not involving the Indian superpower is necessarily watched by fewer people and generates less money. The quality of Ashes cricket can be mediocre, such as the 2013-14 tour by England, which the visitors lost 5-0.

But the Ashes retain their worldwide appeal among cricket players and followers because of the weight of history. This is a matter of postcolonialism rather than simple longevity. It explains why in Australia many people who wouldn’t know a “leg before” from a leg of lamb want to beat the English (although Scottish, Welsh and Irish people have all played for England).

While British politicians may claim the romance between the countries is greater than Kylie Minogue’s and Jason Donovan’s in Neighbours, there is no love lost in sport. An England victory over Australia in any sport recovers hurtful memories among a diverse range of people from former British colonies in Europe, Oceania, Asia, Africa and the Americas.

For Australian republicans it is a stark reminder that the apron strings of old Empire are yet to be comprehensively cut. This deep cultural resonance means that while the Ashes are undoubtedly fun for lovers of cricket, they are also significant for many people who are not. 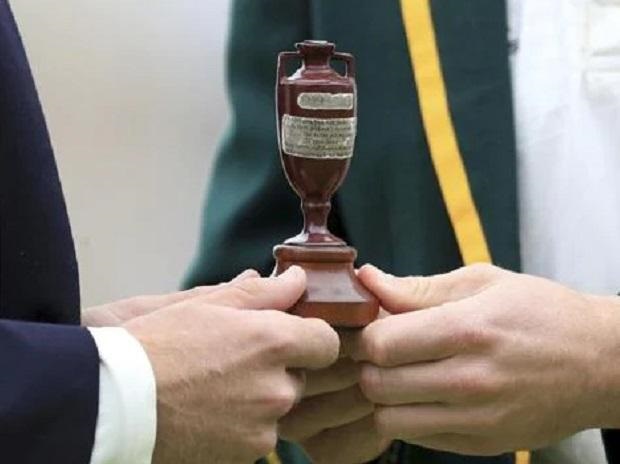 With millions of Australian residents unable to return home or cross state borders, admitting touring sport teams and their families prompts loud accusations of favouritism. Prime Minister Scott Morrison’s emphatic statement that there would be “no special deals”, despite pleas from British counterpart Boris Johnson, is clear recognition of this “fair go” factor.

Yet, there have been multiple concessions by federal and state governments to other sportspeople, film stars, dubious celebrities and former politicians.

So it is really a matter of whether the Ashes are deemed special enough to allow English players to enjoy the limited freedom extended to the Indian men’s cricket team during its recent tour of England. This would mean their families receive the same access to luxury resort quarantine afforded to the AFL in Queensland, where the first Ashes Test is scheduled to be held in December.

The British players have spent long months on the road in sporting bubbles since early last year. Several players threatened to withdraw from the tour unless they could break out and spend time with their families.

Preserving the health and well-being of athletes was of concern long before the coming of COVID-19. The pandemic has exacerbated this problem, and there have been many cases of elite sportspeople withdrawing from competition on mental health grounds, including Naomi Osaka, Simone Biles and leading English cricketer Ben Stokes.

Nostalgia about Ashes tours in simpler days has little practical traction. The almost feudal control of sportspeople by the authorities has waned, with greater attention being paid to the needs and demands of commercial sport’s most prized assets – the people who play it.

Perhaps the most pressing question about the 2021-22 Ashes is this: could they afford not to happen? The financial losses to CA and the ECB would be huge, including likely demands for compensation from the media companies that have already shelled out for the rights to broadcast the series and various associated one-day and Twenty20 matches. Sponsors may also question the value of their investment.

Contemporary sport and media are continuous production global operations that rely on constant live sport action to attract large television audiences. The pandemic first turned the sport screen off, then switched it on again in empty stadiums with images and sounds of fake crowds.

The Ashes signal a return to a kind of normality, although a precarious one. England’s last scheduled Test match in Manchester was cancelled because of a COVID outbreak in the Indian camp. We don’t yet know who will show up or how the tour will unfold in a pandemic-afflicted Australia bossed by assertive states.

For now, though, the Ashes show goes on, with exhilaration and consternation co-existing in the shadow of the Delta variant.

The article was originally published on The Conversation.

Sawera – The ray of Hope