I don’t want to be there when it happens

Starting from the complex socio-political relationship between India and Pakistan, I don’t want to be there when it happens investigates, in a broader sense, the psychology of trauma in an era of perpetual conflict.

A number of problems and contradictions are challenging the world in recent years: A diffused sense of inequality, systemic poverty connected with violence and crime, military imperialism, and the phenomenon of migration, which has now reached the dimension of a mass, multi-origin diaspora.

2017 is the 70th anniversary of the Partition of India and Pakistan (14 August 1947) that saw the departing British colonial powers divide the country: West of the Partition became Muslim-majority Pakistan, while the rest of the country was Hindu-majority India. The partition lead to one of the greatest forced mass migrations in human history – resulting in more than one million deaths.

In tribute to the anniversary of the Partition, this exhibition features artists from both Pakistan and India whose evocative practices convey the profound existential unease of our age, either directly or indirectly. They unravel the present time, dealing with the legacy of history, as well as foretelling the future. 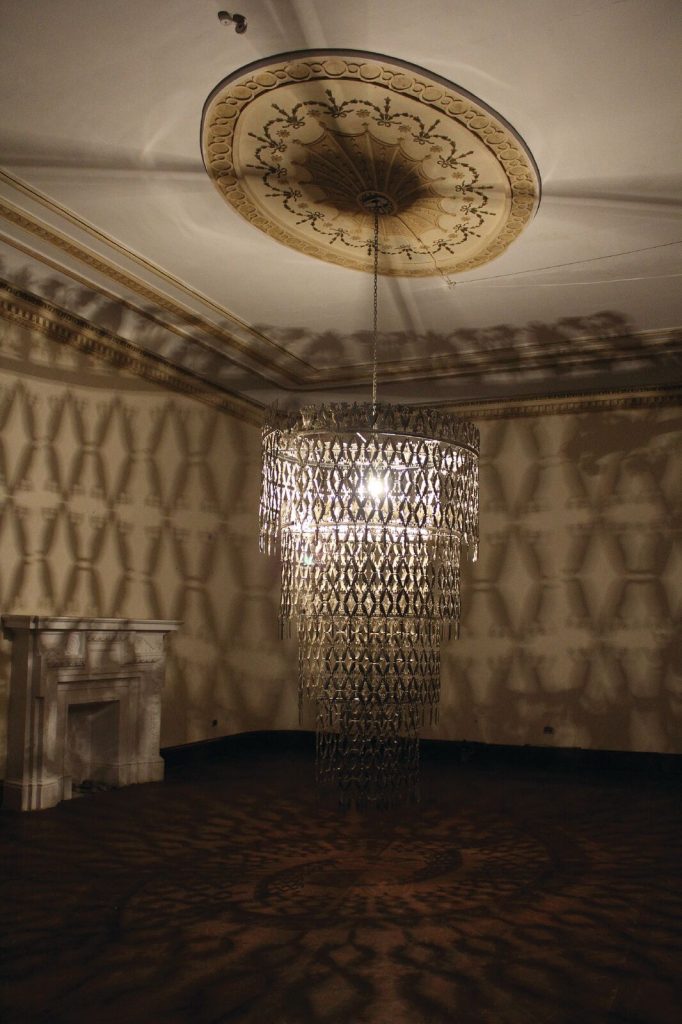 Sonia Leber and David Chesworth’s birds-eye view video recalls an unidentified Australian non-place. The routine violence against women and issues around communication are the subjects of Mithu Sen’s poignant video installation, while Reena Kallat’s poetic series of photographs documents a poem by Rabindranath Tagore, written in salt on the beach and inevitably washed away by the ocean. 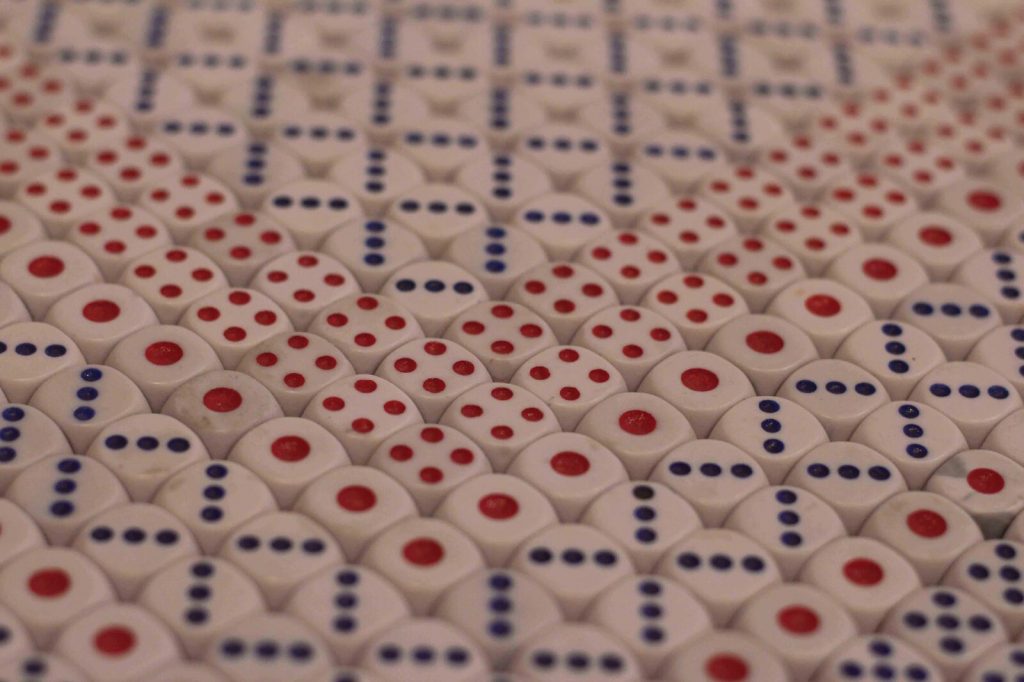 I don’t want to be there when it happens does not attempt to present any simplistic set of solutions, but rather reaffirms the rejection of violence as well as the need for more effective and profound structures for dialogue through conscious acts of engagement. 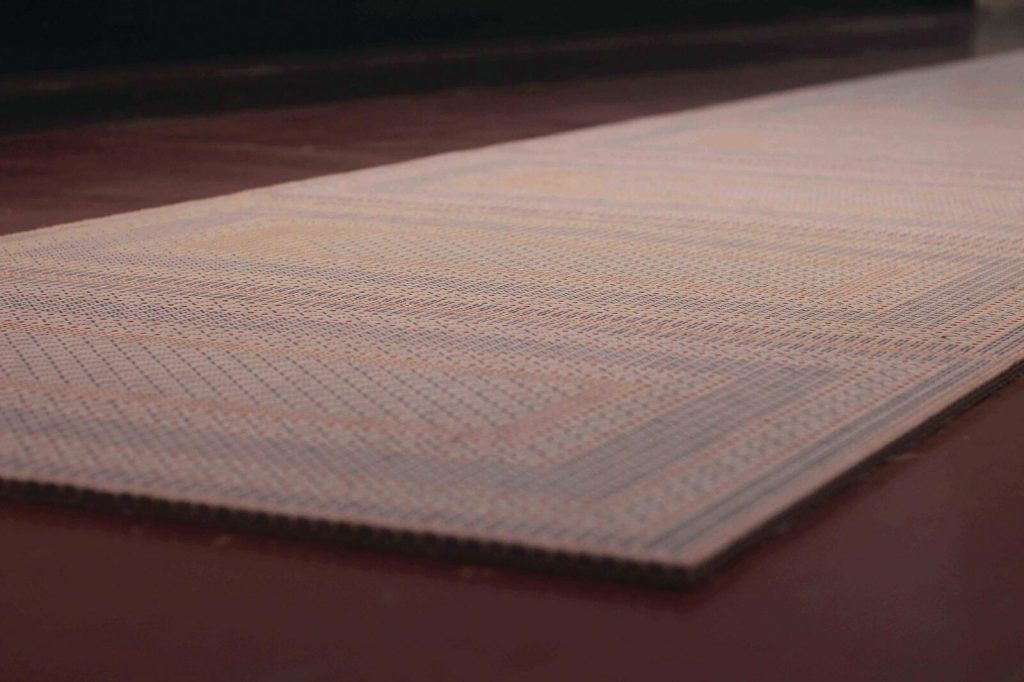 Perth Institute of Contemporary Arts Senior Curator Eugenio Viola said, “For my curatorial debut here in Australia, I wanted to react to some of the most complex circumstances present in the world today. Particularly the re-emergence of religious extremism, prejudice and discrimination against national minorities, as I firmly believe that art must create bridges instead of borders and re-affirm the co-existence of all possible differences.”

This exhibition is organised in partnership with 4A Centre for Contemporary Asian Art Sydney, and expanded to include the work of Indian artists on the occasion of its presentation at PICA.

I don’t want to be there when it happens will be opened by Dr Zarrin Siddiqui, Chair of Pakistanis in Australia, on Friday 10 November 2017 at 6.30pm alongside another group exhibition, Remedial Works. A specially curated public program, including artist and curator talks, performative works, open studios, and a lively multicultural celebration co-presented with illUMEnate WA, will accompany these exhibitions. PICA will also play host to Open House Perth 2017 visitors as part of a citywide program of events and openings on Saturday 11 and Sunday 12 November.

Curated by Mikala Tai, Kate Warren, and Eugenio Viola
Image: Adeela Suleman, After all it’s always someone else who dies (2017), hanging steel, dimensions variable, installation view. This artwork has been commissioned by 4A Centre for Contemporary Asian Art, Sydney and supported by The Keir Foundation. Photo: Kai Wasikowski

Friday 10 November, 6.30-8.30pm
PICA Galleries
Exhibition Opening – I don’t want to be there when it happens & Remedial Works

Friday 24 November, 6-7pm
PICA Galleries
The Midnight March
A response representing the 12 million people who were displaced during the India-Pakistan partition, marching in unison interrupted by still sculptures of loss and grief.
Performance followed by Q&A with Director, Jay Emmanuel and PICA Senior Curator, Eugenio Viola.