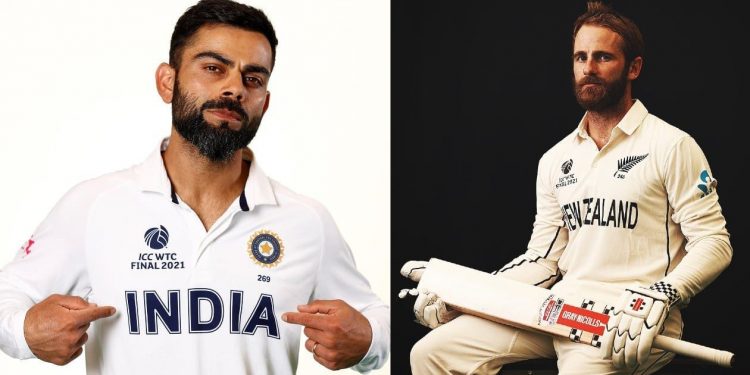 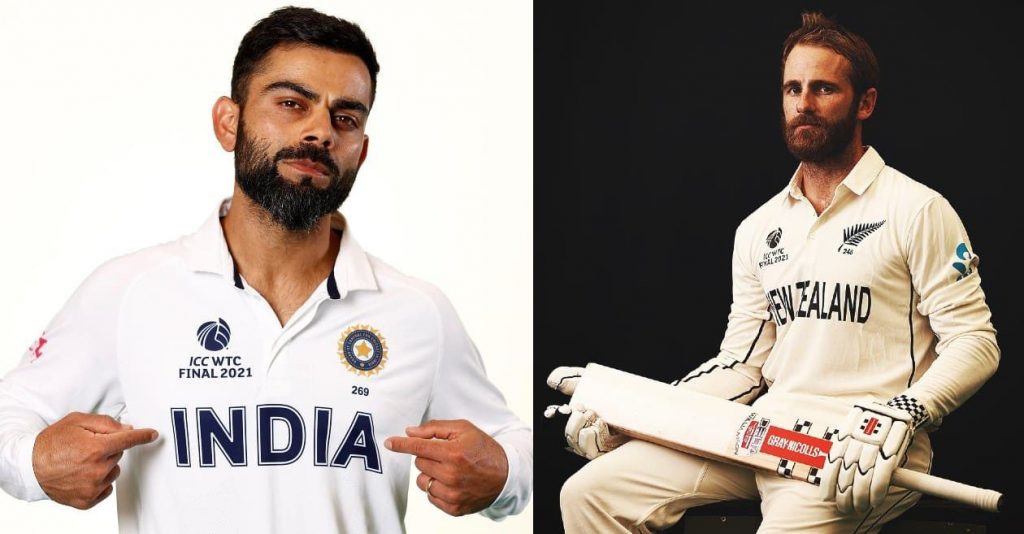 Indian skipper Virat Kohli and the team have gone in for the five-bowler strategy in the first-ever World Test Championship (WTC) final to be played facing New Zealand in Southampton. This approach helped India emerge triumphant in the Test series against England earlier this year.

India won five out of eight Test matches which were a combination of two series. With five bowlers in the list of 11 players, they managed to draw one Test and lost two.

Kohli and coach Ravi Shastri have recognised that to win Test matches in foreign situations, where the Indian batsmen usually face difficulty, it is necessary to bowl out the opposition. It is a fact that the current bowling strategy has succeeded to bowl out Australia and England 14 out of 16 innings over the eight Tests has only reinforced this approach.

Pacers Ishant Sharma, Mohammed Shami and Jasprit Bumrah and spinners Ravichandran Ashwin and Ravindra Jadeja are the fast five who have been the reason for big wins over the past few years.

India’s progress in international cricket under the captaincy of Kohli has been majorly influenced by this association. It is obvious why the team has picked its best five bowlers in a match as significant as the WTC final.

This Bowl strip is expected to be pacy, which will help the fast bowlers. A prediction of rain over the weekend in Southampton will only make it more suitable for pace bowling.

New Zealand, with their army of pacers – Trent Boult, Tim Southee, Kylie Jamieson, Neil Wagner and Matt Henry, might make it tough for the Indian top players, who struggled in comparable conditions against the same charge last year. India lost a series 2-0 to New Zealand during their tour in 2020.

While Rohit Sharma, Shubman Gill, Cheteshwar Pujara, Virat Kohli, Ajinkya Rahane and Rishabh Pant would be fully prepared to take on New Zealand, match practice in these English conditions is what they lack. That is precisely why, in case of a downfall, the batting skills of Jadeja and Ashwin at No. 7 and No. 8 will be helpful, thus adding stability.

Milkha Singh, the legendary sprinter, famously remembered as 'Flying Singh', dies at 91 due to Covid.