2019 Premier’s Harmony Dinner was hosted by the Hon. Ray Williams, Minister for Multiculturalism, in the presence of the Hon. Gladys Berejiklian MP, Premier of New South Wales, to recognise and celebrate the significant contributions made by our multicultural leaders.

Attended by over a thousand representatives of our diverse State, the evening was a sit down cultural dress or black tie dinner, featuring incredible special performances.

A special part of the night was the announcement of those inducted into the Multicultural Honour Roll. Those honoured are recognised for their outstanding achievements in contributing to and building the successful multicultural society we enjoy today.

Two members of the Indian Australian community have been recognised with top honours during the 2019 Premier’s Harmony Dinner.

Mr Warrier is the Executive Chairman and owner of a Sydney based tourism and leisure group.

“Chandrika is an outstanding advocate for refugees and newly arrived migrants. In particular, she provides invaluable legal advice to women,” Mr Williams said.

“Sudhir is a shining example of excellence in business and has dedicated himself to creating employment and training opportunities for new migrants.”

“People like Chandrika and Sudhir strengthen our harmonious multicultural community and set an example for every member of our society to strive towards.”

The Stepan Kerkysharian AO Individual Medal recognises the contribution and achievement of an individual in facilitating and promoting social cohesion, understanding and acceptance between members of different cultural or faith communities in New South Wales

The Premier’s Harmony Dinner continues to celebrate the NSW Government’s commitment to a cohesive and inclusive society in which cultures, languages and religions of all citizens are accepted and appreciated. 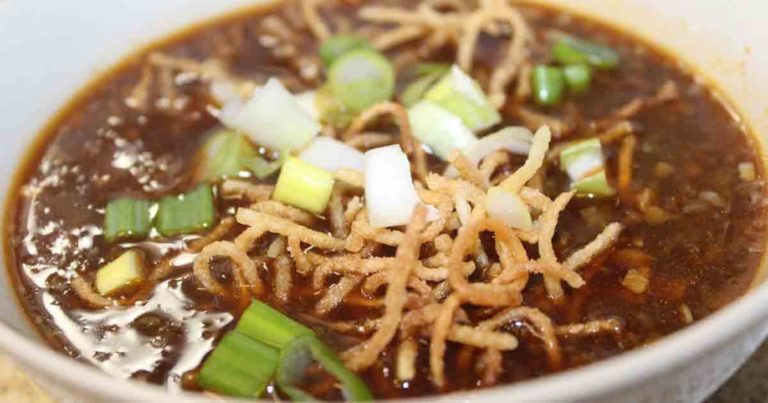 Family Statement on the tragic murder of Dr Preethi Reddy