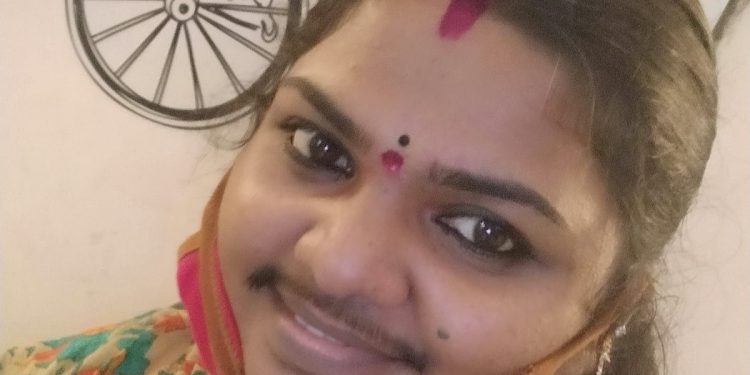 Shyja, a 35-year-old from Kerala, is making headlines after a picture of her moustache went viral on social media and sparked a debate about harmful beauty standards for women.

A woman from Kerala has raised a challenge to patriarchy by embracing facial hair in a nation where fairness and hair removal cosmetics have made a killing by preying on women’s fears and imposing unreachable beauty standards.
Shyja, 35, can be seen displaying her moustache in a photo that has gone popular on social media and proclaiming that she cannot live without her little’stache.

Celebrating the storehouse of talent 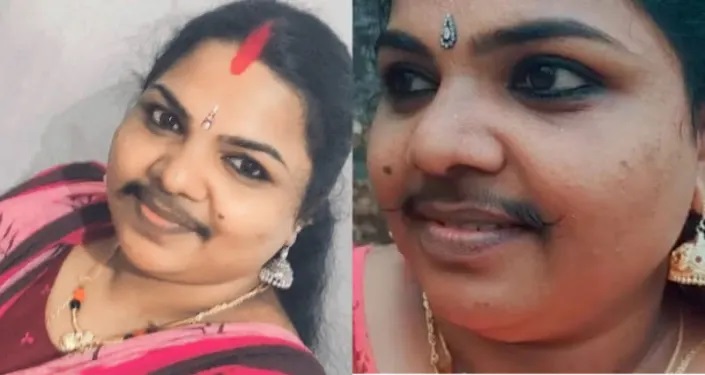 A few days ago, a picture of Shyja with a moustache began to circulate on social media.
Shyja said that she had always had the moustache and that she was proud of it when contacted by the media.
According to an article in Indian Express, she stated, “I have never tried to hide it.”

While they are portrayed in popular culture as fair, gentle creatures with no body or facial hair other than the neatly groomed mane and eyebrows, moustaches are frequently seen as a mark of hyper-masculine pride in India.
Shyja’s picture has gone viral, and many people have praised her for defying misogyny and patriarchal beauty norms. 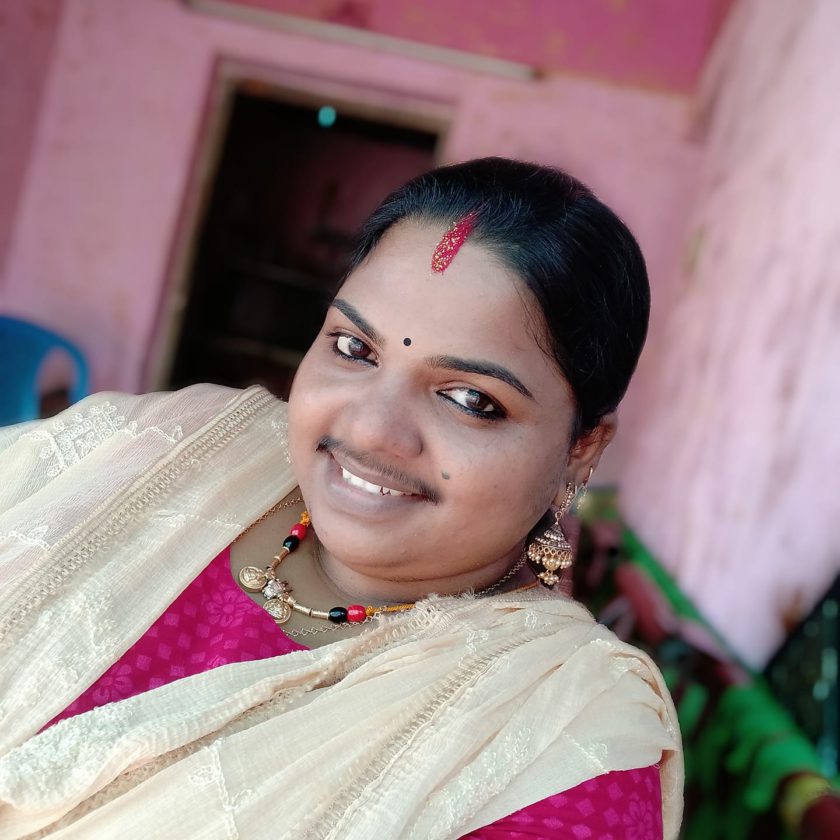 But not everyone has always been supportive of Shyja’s moustache.
“My entire life, I have endured taunts and critical remarks.
However, I’m not bothered by it “In an interview with Express, she stated.
Instead, she says she enjoys showing off her moustache and is disappointed that, as a result of Covid-19, she is had to wear a mask that totally encloses the lower half of her face.

Even if shaving your face is not difficult, Shyja says she has never attempted because her facial hair is an important part of who she is.

The woman from Kerala is not the only Indian woman who have publicly accepted facial hair. 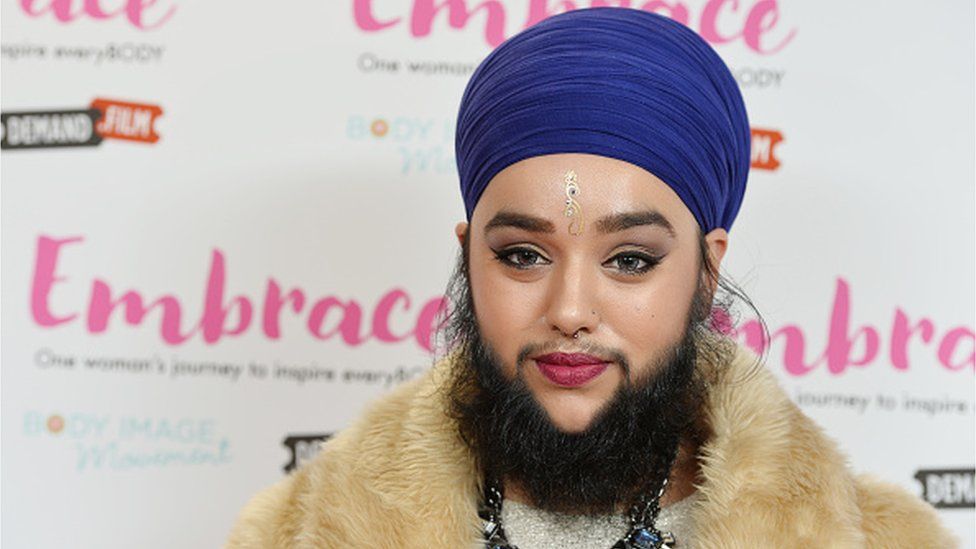 Harnaam Kaur, an influencer and model from India who resides in the UK, is well-known for her thick beard and turban.
Kaur entered the Guinness Book of World Records in 2016 for having the world’s youngest woman with a 6-inch beard. She routinely uploads pictures of her full beard on social media while wearing feminine clothing and makeup.

However, the development of facial hair in females is genetically unusual and typically a sign of a deeper health issue, such as polycystic ovarian syndrome (PCOS), other hormonal imbalances, or even tumours within the body.
Male-pattern hair growth may occur in females when androgens like testosterone (the male hormone) are produced in excess.