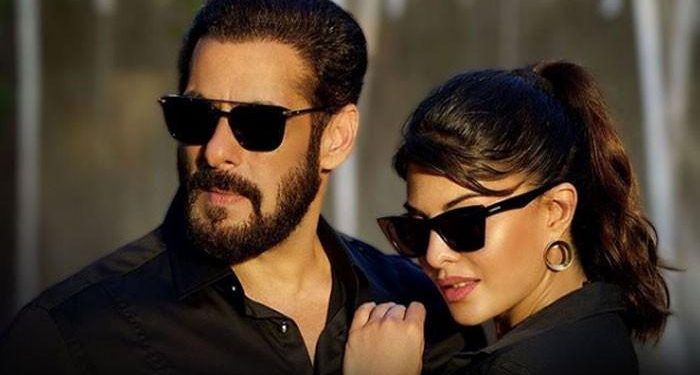 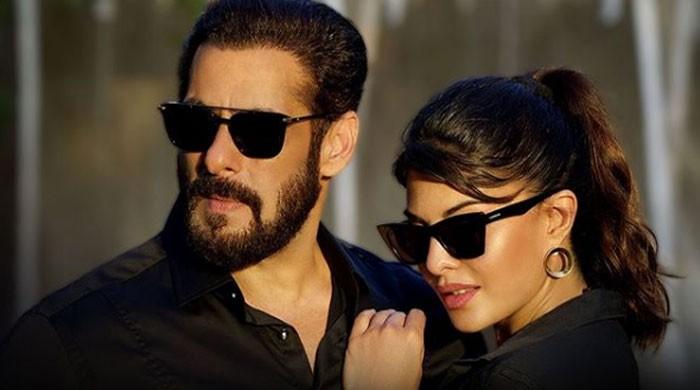 Salman Khan, who turned 55 on Sunday, received endless birthday greetings from his friends from the film industry. All his closest friends, colleagues and fans posted on the social media, to share some of the cutest wishes for him. Jacqueline Fernandez, who has co-starred with Salman Khan in films like Kick and Race 3, and is a good friend, shared an edited version of their picture together. The photograph featured a picture of the duo with a baby filter on it. Jacqueline captioned the post: “Happy Birthday.”

People soon filled up the comments section of her post with LOL emojis. “Haha This is so cute,” commented a fan. “You guys look like Justin (Justin Bieber) and Selena (Selena Gomez),” added another.

Jacqueline Fernandez was living with Salman Khan at his Panvel farmhouse during the nationwide lockdown and shot a music video during that period named Tere Bina.

The World Celebrated Christmas With an Ongoing Pandemic

Dowry – When Will It STOP?