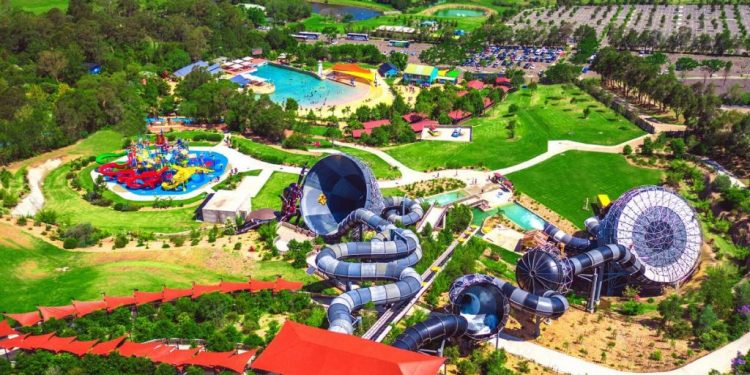 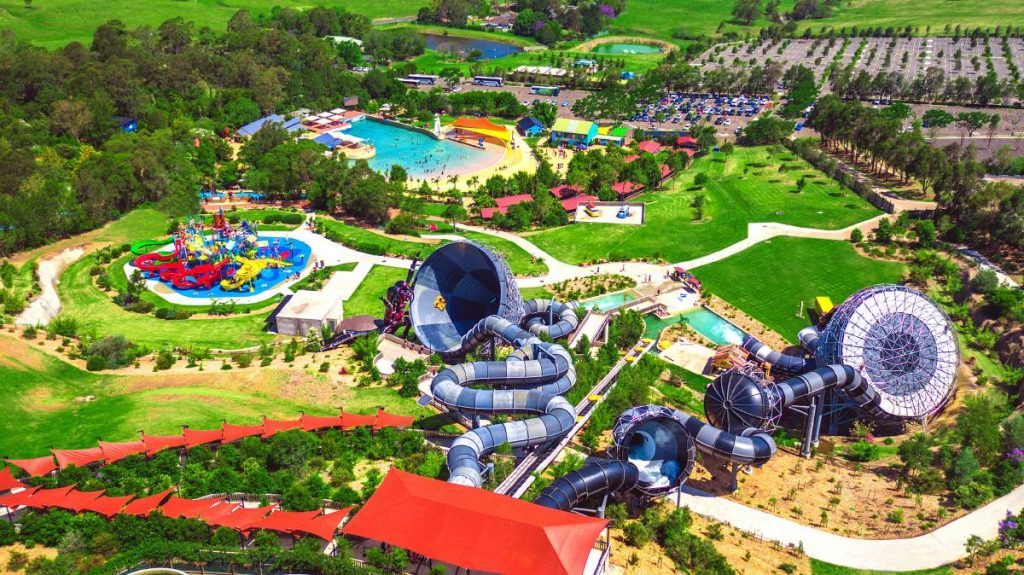 The cap on visitors to Jamberoo Action Park, south of Sydney, had been set at 500, but the State Government has this week given it permission to increase the limit by 10 times. The venue’s manager Matt George said the business has a strict COVID-safe plan in place to disperse the crowd, reduce queuing and mitigate the spread of the virus.

“We have 10 acres of guest accessible space so plenty of room for guests to socially distance and we’re a chlorinated environment which provides ongoing sanitisation for guests,” Mr George said.

“On rides, we’ll be making sure that people are riding with are people that they’re a close contact with so obviously your family members, school students and people you’ve travelled to the park with.

“In terms of queues, if it’s a food or beverage outlet, ride or attraction, they’ll all be 1.5-metre spaced and staff there as well to make sure everybody is adhering to social distancing.”

During a regular season the outdoor park is one of the biggest employers in the region, attracting around 15,000 visitors per day.

The manager of Jamberoo Action Park, Matt George says the outdoor venue is COVID-safe as rides are spaced over 10 acres and the water is chlorinated. Mr George said if the cap had not been raised the businesses would not have been able to operate.

“I think in the 40-year history of the park its been one of the more difficult years we’ve had to face,” he said.

“The 500-person limit that was in place probably would have seen us close the park for the season, so it’s a great boost of confidence we’ve been given by the NSW Government.

“We’ve been able to seek JobKeeper for our full-time staff and we do employ a lot of seasonal casuals, so it will be great to have them back on deck as of this weekend.”

Illawarra Business Chamber Executive Director, Adam Zarth, said the region had been buoyed by news of the park’s reopening.

“They’re a huge contributor to our regional economy they employ a lot of people and it’s fantastic news,” he said.

“They’re one of our members and I know they employed an external risk management consultant to put together one of the most comprehensive COVID-safe plans I’ve seen.”

“Across the region, we’re just so excited they’re able to open.”

Bali’s coronavirus outbreak was under control, they let tourists in. Now cases are increasing.

Bali's coronavirus outbreak was under control, they let tourists in. Now cases are increasing.