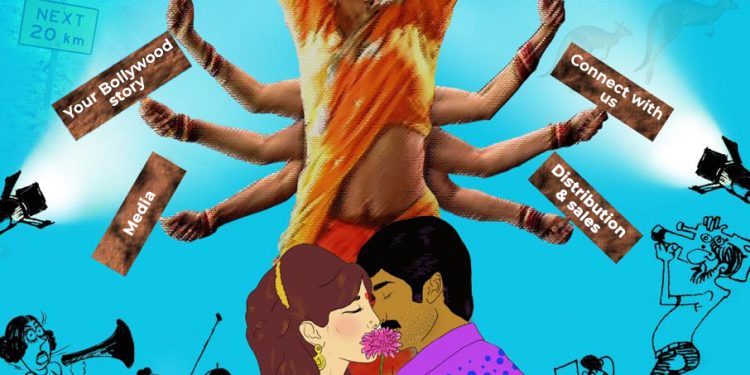 Steininger will serve as editor and co-writer. The film will be distributed in ANZ and UK by Forum Films. International Sales is being negotiated leading up to Cannes.

Produced by Sharma, Claire Haywood (Territory Cops, Pink House) and Deepti Sachdeva (The Run), the feature documentary was shot across many years and locations including Australia, India, France, UK and Switzerland. Throwing a spotlight on the flamboyant world of Indian cinema, Bollywood Downunder provides a comprehensive look at the glorious traditions of Indian cinema and its ‘bollywoodisation’ and globalization through Bollywood’s love affair with Australia.

Producer/director Sharma said: “Having been part of and participant in the birth and growth of Bollywood in Australia with all kinds of experiences in my 20-year roller coaster, I have an engaging story to tell, but it is not my story. In true Bollywood style of grandeur, colour, and music the film explores the successes and failures of Bollywood’s rise as a serious subculture in Australia and around the world.

“Karin coming on board as the editor and co-writer is crucial for our film which has a target audience of non-Indians. Over the years I have been saturated with all kinds of reactions to Indian cinema and Bollywood, something which is very close to my heart and part of my DNA. We are so lucky to have Karin with us to sculpt our vision of this project.”

Steininger said: “I am delighted to come on board as editor and co-writer on Bollywood Downunder. We’ll go behind the scenes of some of the biggest Indian movies shot on our shores and explore bust-ups and misunderstandings of a love affair that turned sour. As a non-Indian I know next to nothing about Indian culture and what I love about this project is it is an opportunity to know more, to fall in love with Indian filmmaking, to understand the stories, and characters, and why there are so many song and dance routines in Bollywood movies. This film opens a window into a very rich and fascinating world.” 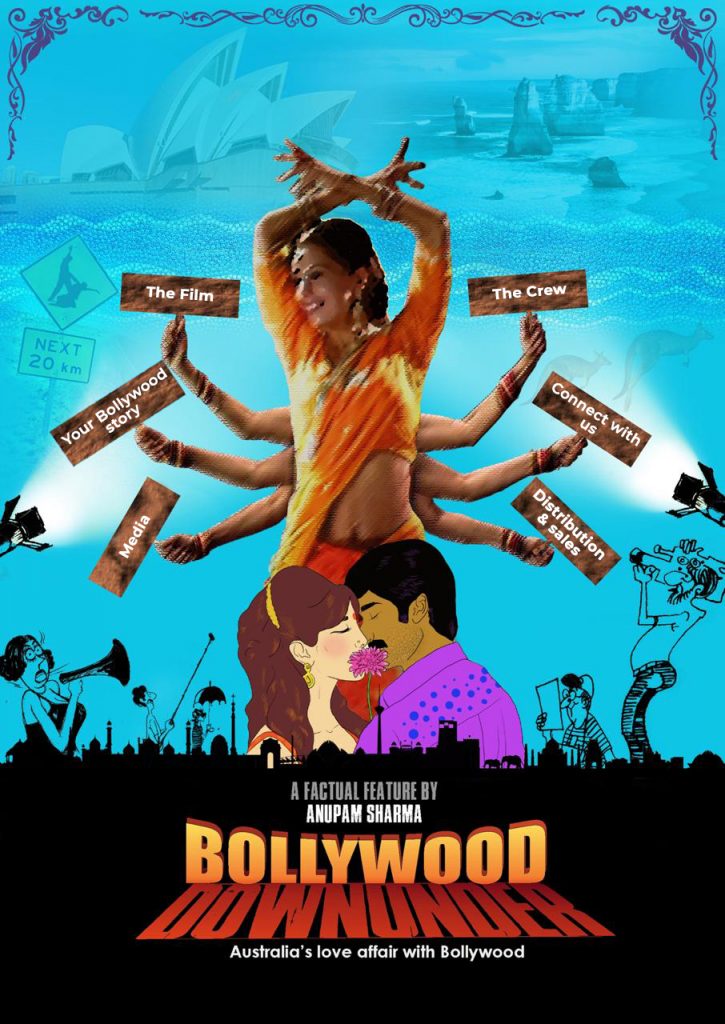 Best known for her work on Oscar and Emmy-winning documentary Anne Frank Remembered, Steininger is a highly creative multi award-winning documentary and drama editor with strong story telling skills and experience in crafting films with a rich visual aesthetic. Steininger has multiple credits on international networks such as Discovery and History in the US, the BBC and C4 in The UK, and the ABC and SBS in Australia.

Established in 2000 and based out of Fox Studios Sydney, Films & Casting TEMPLE is one of Australia’s leading and award winning boutique film production and consultation firms specializing in diverse Australian feature films and high-end TV commercials for a global audience. Widely credited as pioneering Australia’s film industry links with India, TEMPLE has been championing diversity in the Australian screen sector and promotion of Australian films in non-traditional and emerging markets through its projects and initiatives, such as the Australian Film Initiative, for the last 21 years. Previous titles include: The Run, UnINDIAN, Indian Aussies – Terms & Conditions Apply, among many others including some leading TVC campaigns for Destination NSW, Audi,  and Cricket Australia. Current slate includes: Defiant, Honour, Bollywood Downunder (Post Production), Framed (Pre Production) , Go Khurana Go , Shadows, and unveiled

Forum Films is a leading name in cinema distribution specialising in Bollywood and Punjabi (a.k.a Pollywood) movies in Australia, New Zealand, Fiji Islands and Papua New Guinea.  It won the award for highest box office in Australia for foreign films at the Australian International Movie Convention in its first year of Australian operations. Forum Films has consistently delivered great B.O. results year on year and its partnerships with major exhibitors such as Event Cinemas, Village Cinemas, Reading Cinemas and Wallace Cinema are one of the key strengths in being able to give a solid B.O. performance.

Know the New India! – India Fellows Programme 2016 at the Indian School of Business

IB issues alert, says terrorists from Pakistan may use paragliders to infiltrate into India, may go for ‘fidayeen’ attacks