Lions club of sydney indian off to a roaring start

(Sydney, April 2015) – The Lions Club of Sydney Indian Inc. is one the newest clubs in the world. The club recently held its Charter Night on 8 April 2015 at NSW Parliament House, joining the ranks of 46,000 service clubs across the globe. The new charter members of the club were inducted by District Governor of greater Sydney area, Dr. Anthony Cheung.

There are currently about 400,000 persons of Indian descent in Australia making it one of the largest migrant groups. The Lions Club of Sydney Indian is the first Indian community Lions Club in Australia and aims to gain
community engagement through its members and volunteers.

Lions Clubs International is the world’s largest service club organization with more than 1.3 million members in more than 200 countries. Since 1917, Lions made a strong commitment to community service and serving youth throughout the world. It has been actively involved in initiatives within the sub-continent with Mr. Palmer having spent the month of February 2015 travelling through India, visiting foundation supported projects and seeing the impact of these initiatives firsthand.

In conjunction to supporting Lions International projects relating to diabetes, eye screening and emergency relief for natural disasters, Lions Club of Sydney Indian hopes to make a positive and tangible impact. The community projects will be taken up locally and globally through “Charter” identified projects including community welfare, health, natural calamities and education.

For more information or to get involved with the Lions Club Sydney Indian, please contact Dr. Rohitas Batta (President) on +61 411478 103 or lionssydenyindian@outlook.com or any of the club Exective Committee members of the club. 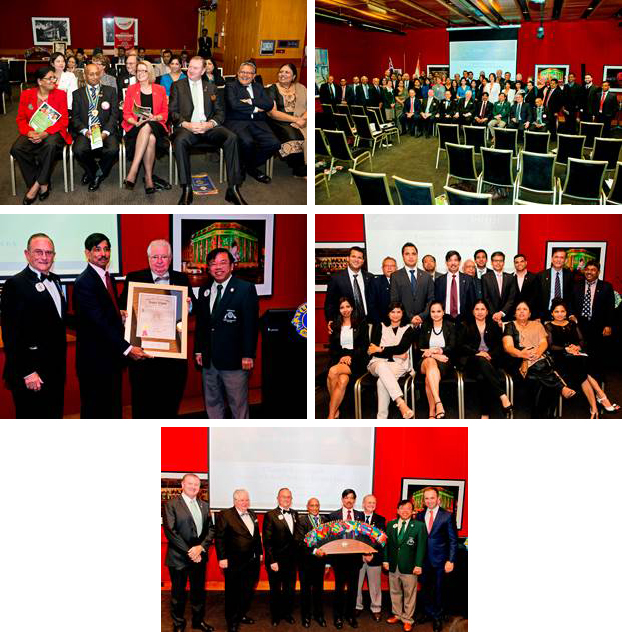