No Result
View All Result
Home Art Of Living

Nooran Sisters, a show like no other, on 19th November, 2016 at the Whitlam Leisure Centre Liverpool, completely moved Sydney. There could not have been a stage big enough to hold the immense talent of  the sister duo. 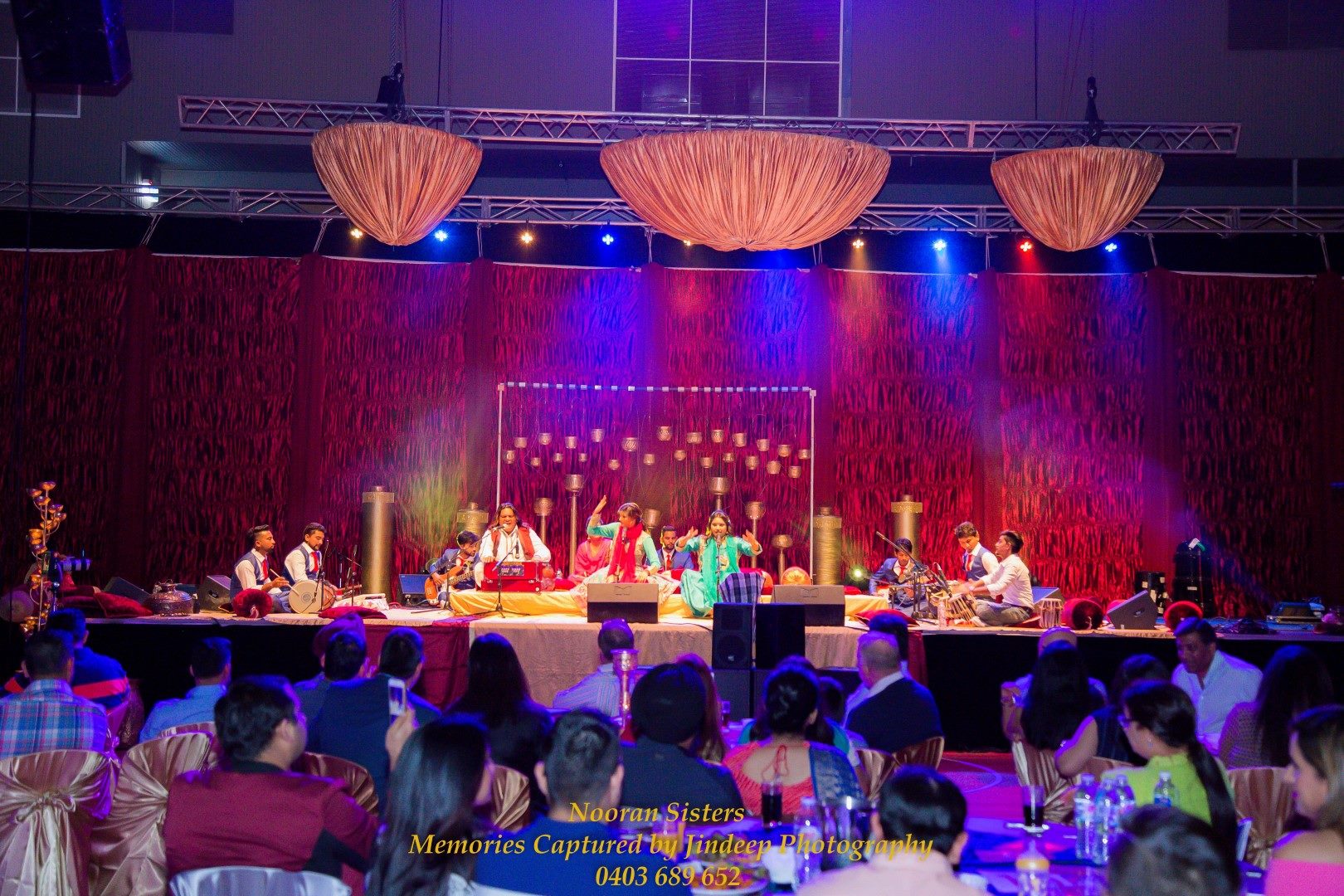 Vvikas Paul flawlessly nailed a one man show with Jyoti Nooran, Sultana Nooran and their highly talented father Gulshan Mir. It was the first Indian sit-down dinner concept at such a scale. 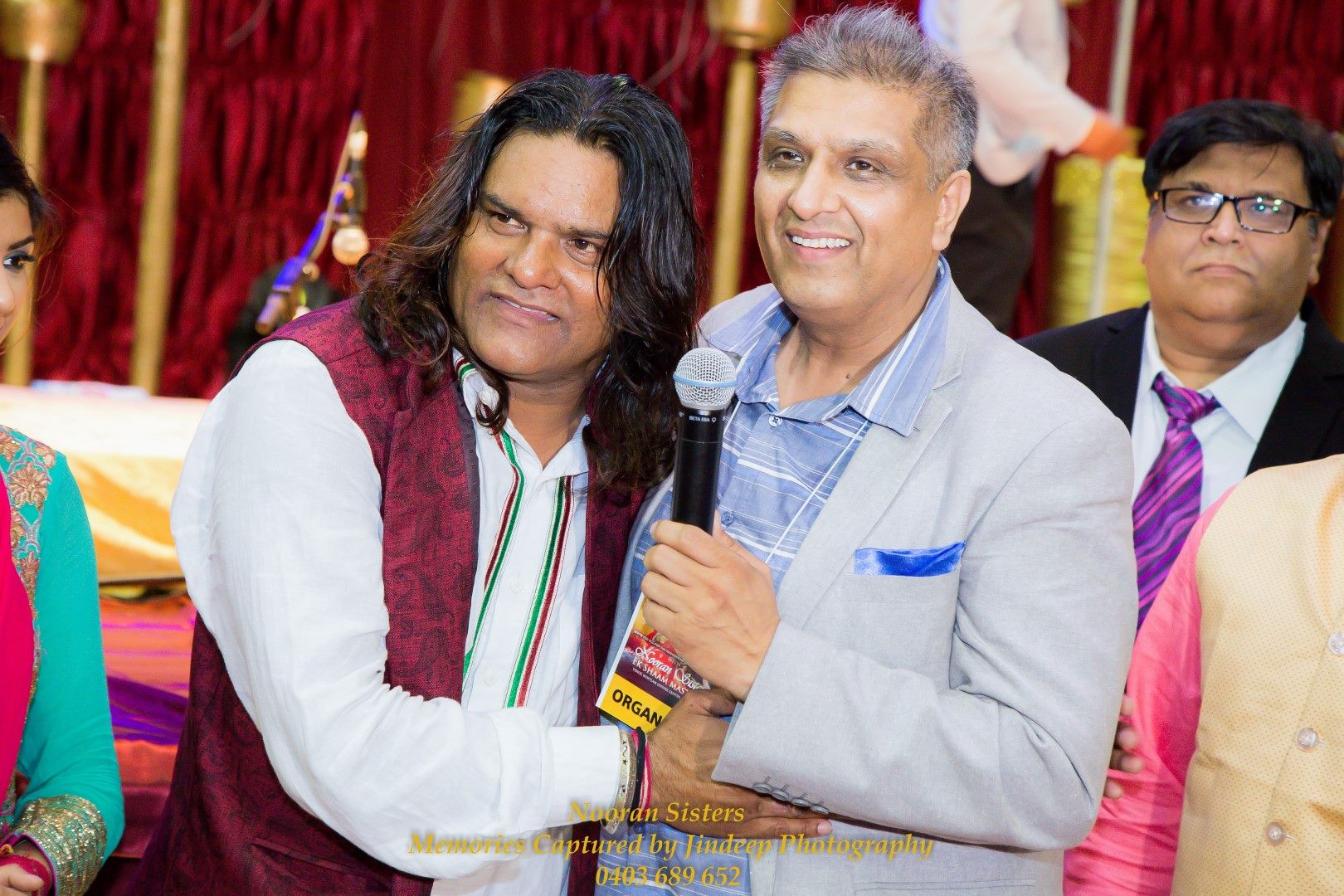 The night kicked off with Road to Bollywood’s amazing Sufi performance. They were followed by Neil Matthews, X- Factor Australia Contestant, and Ali Khan. 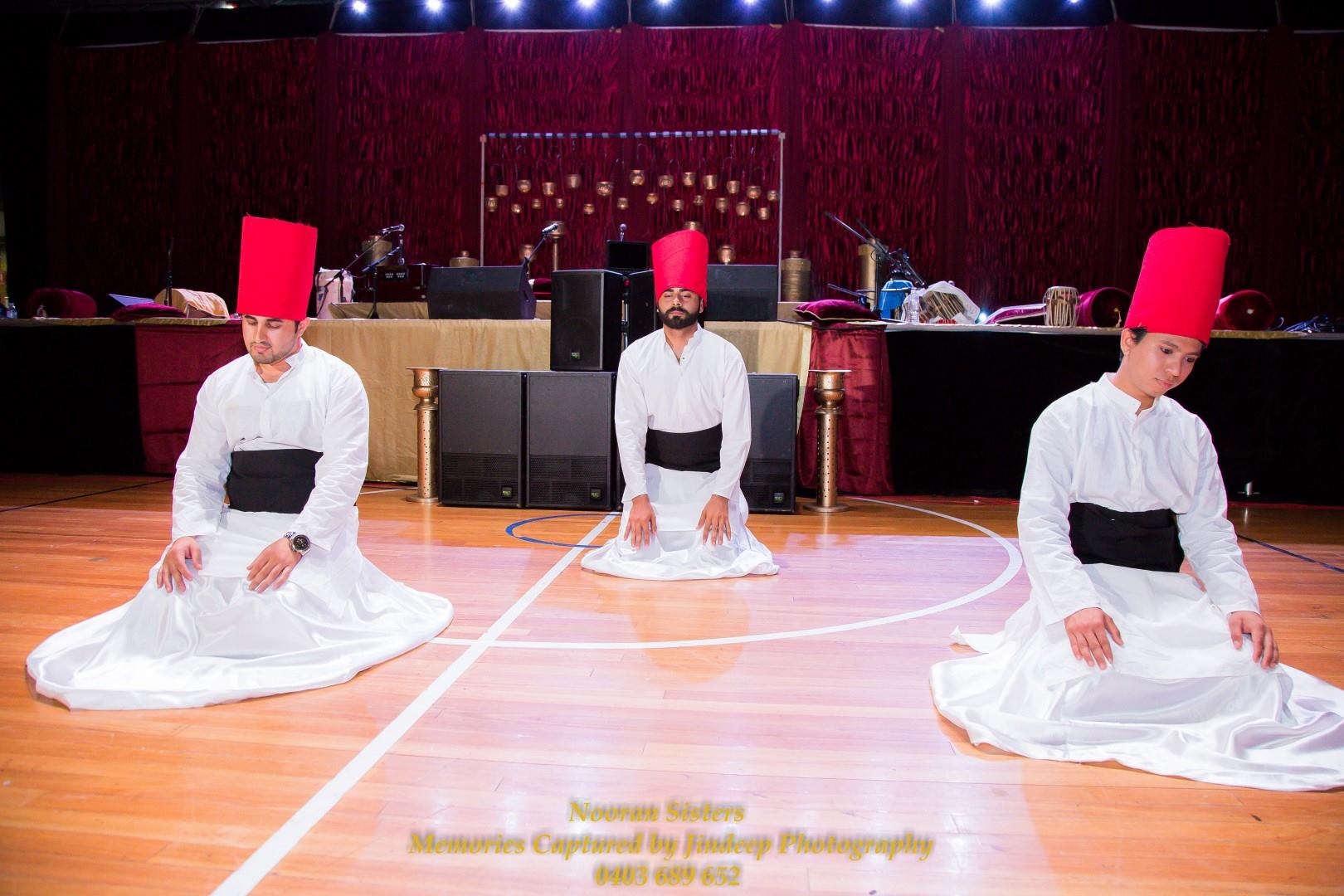 Then entered the Nooran Sisters, on a stage tastefully set for an astounding Sufi night. Their entry was grand with amazing live music. Jyoti looked beautiful in her green shimmery suit and simple hairdo. 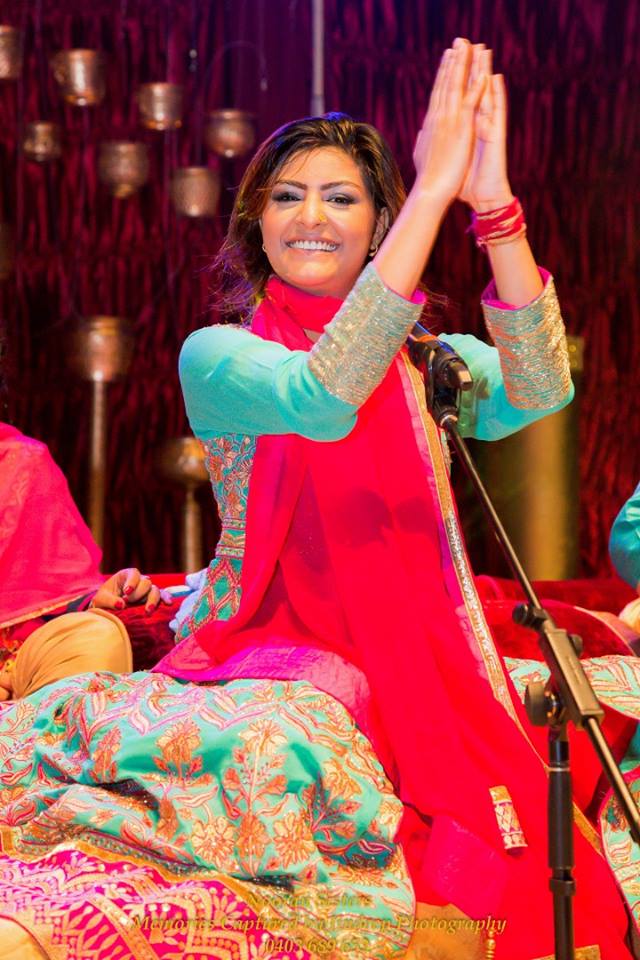 Sultana on the other hand was dolled up with stunning make-up and hair , complimenting Jyoti  perfectly. 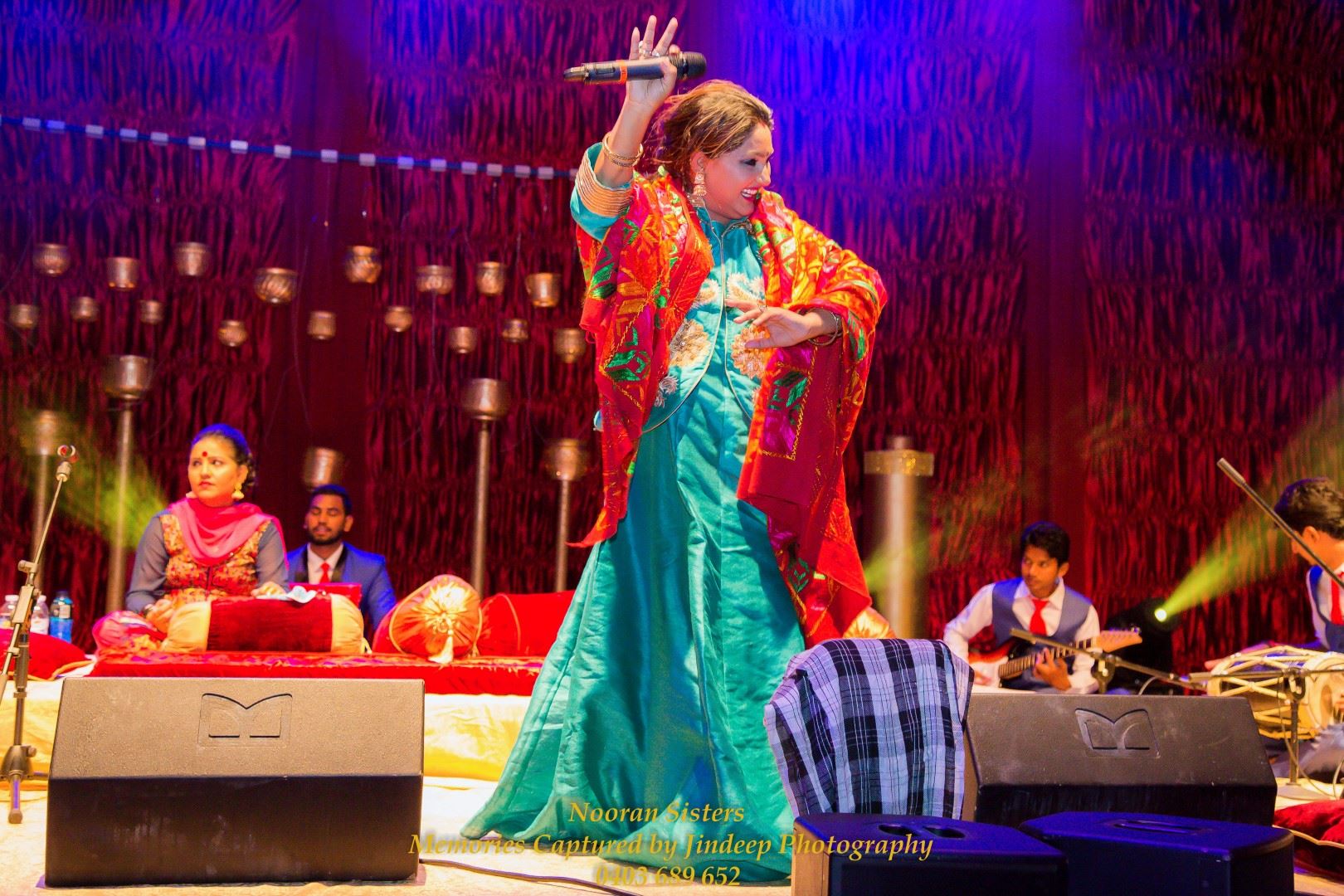 Once the girls got onto the stage there was a nonstop show of sheer Sufi talent. They kick started the night with Allah- Hoo . With one after the other amazing songs, the musician team, Gulshan Mir and the sisters were having an amazing time on stage- laughing, cracking jokes amongst themselves and enjoying the cheers from the audience. The entire show was a treat for both the eyes and ears. 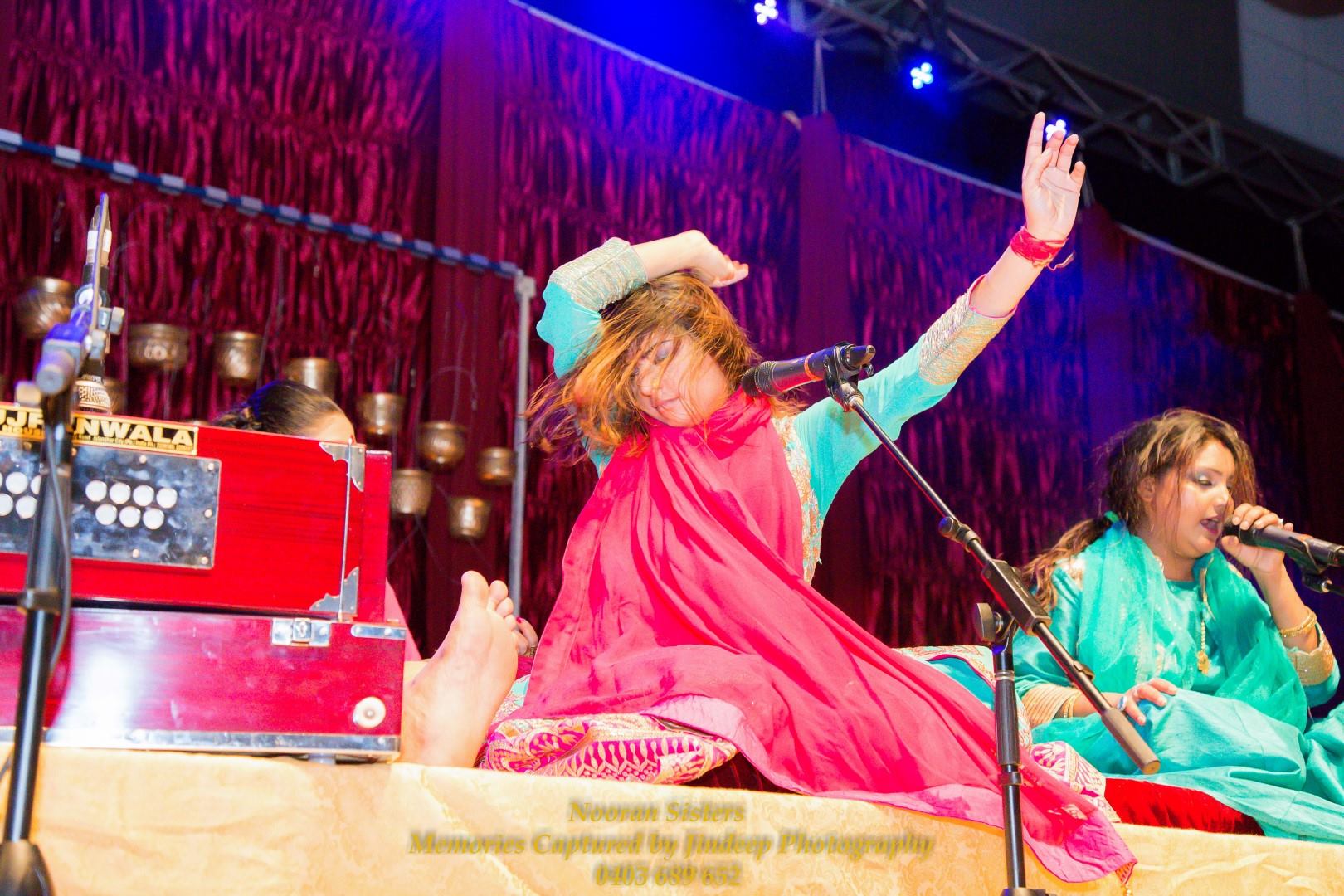 Jyoti Nooran took the show to another level with her energy and voice. She was well supported by father Gulshan Mir and sister Sultana Nooran.  The show concluded with a standing ovation from the entire audience. 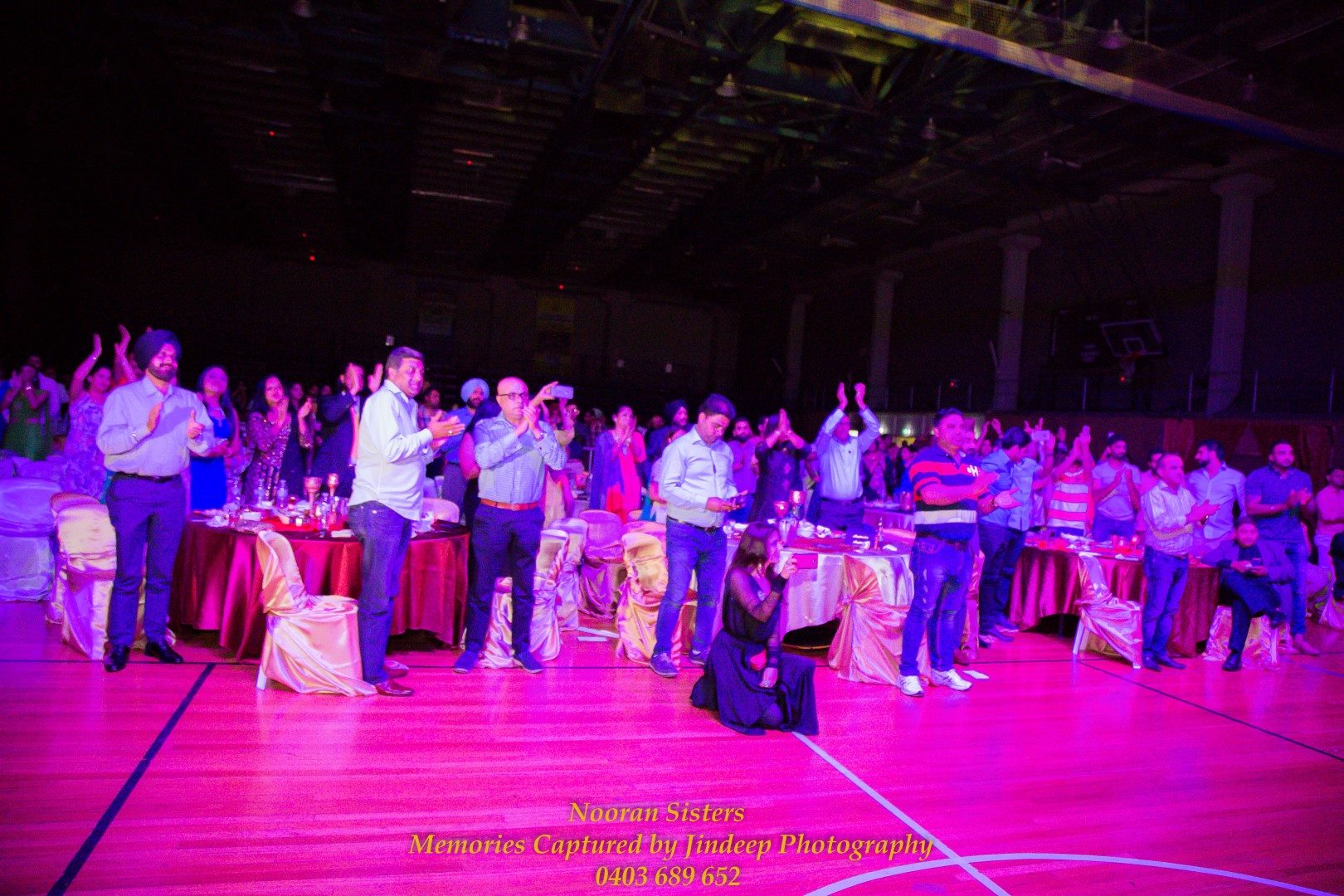 Sydney was surely spellbound by the magic of Nooran sisters. It was a successful event and a night, no attendee will ever forget. The energy in the hall on the day cannot be described in words.

On conclusion of this successful event, the organiser, Vvikas Paul thanked  his team and showed us the reality of Indian event industry in Sydney. It is very sad that successful events like these do not get enough support from the locals.

Artists don’t come free, but everyone wants to see them for FREE. An event like Nooran Sister should surely have been a sold out one but had hardly sold quarter of its space. Vvikas shared a bitter truth that majority of the attendees in the hall came free. It was done in order to give respect to the artist. An artist performs half-heatedly if there are not enough people to watch. Sydney needs to accept the bitter truth and understand there is a cost behind every show. If we like the artist, we should support the organisers by paying for the tickets rather than bagging up freebies. If the lesson isn’t learnt in time, we will soon see a decline in the industry and won’t have the opportunity to see our favourite performers live.