The participants from all the schools danced on Bollywood as well as Western songs thus providing a visual treat to the audience in their respective group performance. The audience couldn’t resist themselves from applauding when they saw students performing on ‘Kanha So Ja Jara…’ and songs from Dhoom 3 movie. Audience were entertained with students graceful and energetic moves throughout the performance. 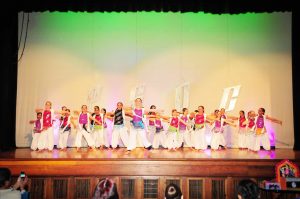 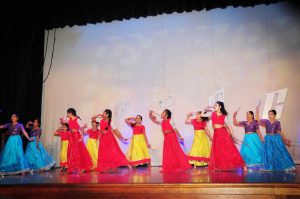 In the second half, students of Rachana Natalaya performed a beautiful dance on the song from blockbuster movie Bahubali. There was also melodious singing by singer Adarsh Nair. Chief guests of the program were Dr. Meera Joshi, Mrs Monika Raizada and Principals of the various participating schools. The principal of Baden Powell College, Julie Mason, said that such kinds of even develop the feeling of multiculturism in students. Dr Meera Joshi, praised Mrs Archana Koorthy for organizing such a wonderful event that depicted unity in diversity. 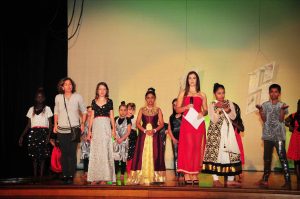 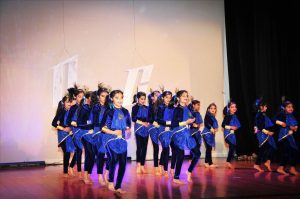 The winners were decided based on judge’s decision and public voting. 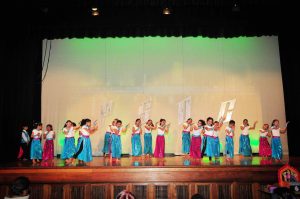 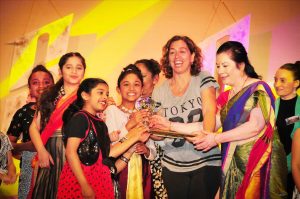 14 Facts Which We Feel Are Absolutely True But Actually Aren’t!

170,000 violations against children since beginning of decade: UNICEF

How India Won The War Against Pakistan In 1965