Me Tv My Voice Season 3 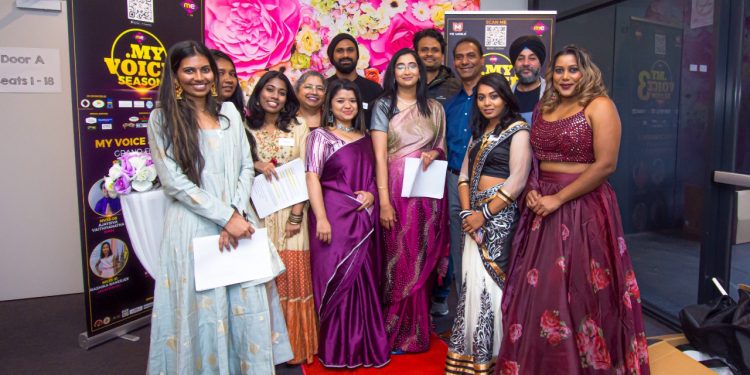 METV – An Australian based media Channel has hosted  ‘My Voice Season 3’ , The first time in the world global singing competition simultaneously in 2 countries having no age, language and country restrictions. 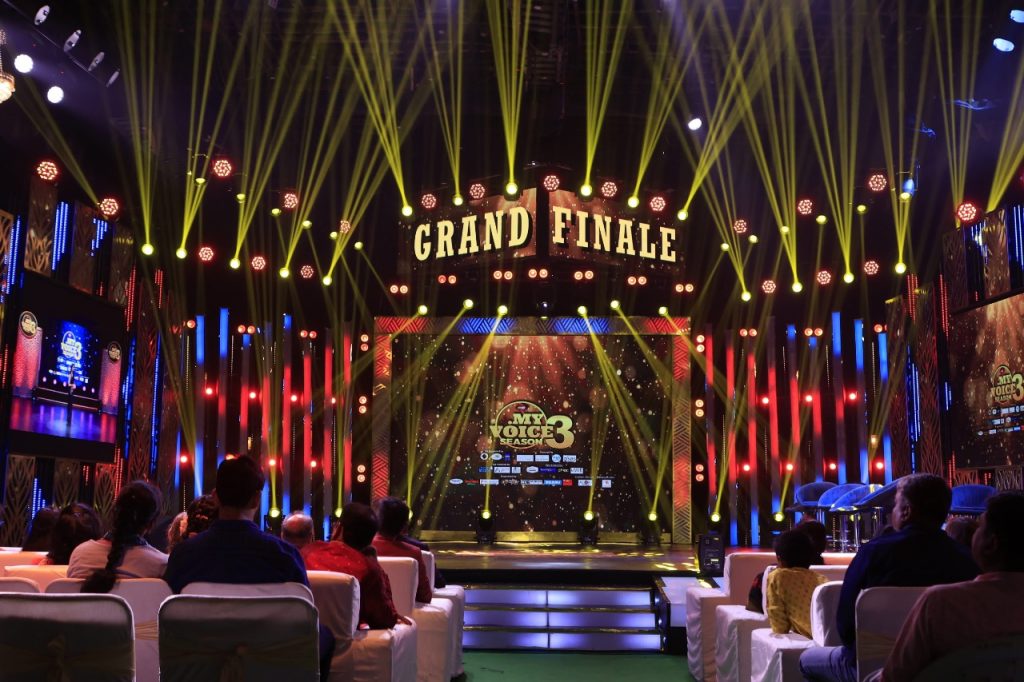 For the first time in the history of Television & OTT platform, a singing competition is organised physically in 2 locations – Hyderabad(India) and Melbourne(Australia) along with participants from 6 other countries joining from their respective studios by METV channel and MEWorld – A global OTT plus platform.

This competition had over 1000 registrations from 30+ countries across the globe and the 7 month journey with the contestants over 6 filtrations has resulted with 24 Finalists from 8 countries who will compete with each other for the Winner and Runner titles. 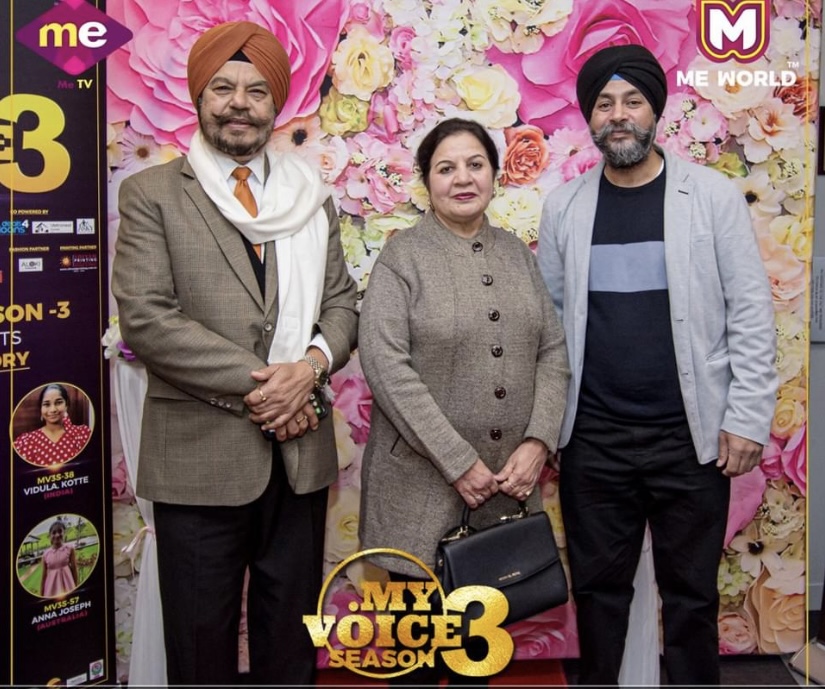 The contest template makes it first in the world again as it has contestants singing in all Indian languages and English along with having them from all age groups participating in 4 different categories. Silver (Age 6 to 14), Gold (Age 15 to 23), Diamond( Age 24 to 40) , Platinum (Age 40+). 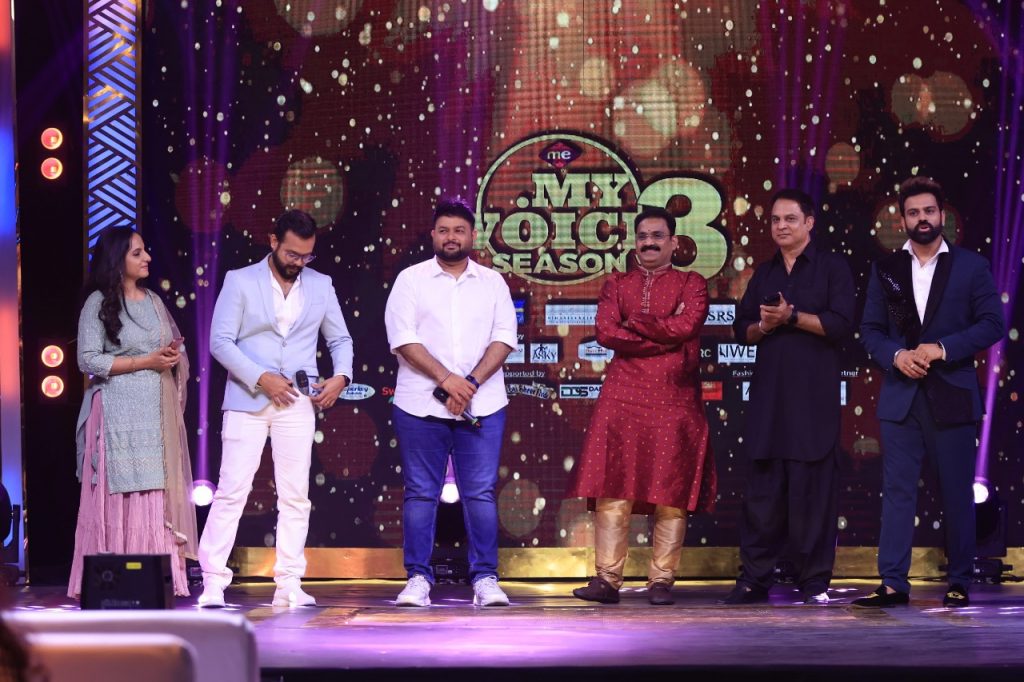 A total of 8 highly eminent musicians are the judges for the participants in this journey. This show has attracted over 150,000 votes from 102 countries in the world on MEWorld platform.

The grand finale made it to three book of records – world records for being the unique reality show, hosting a grand finale at two different locations, comprising of contestants from atleast 4 countries . MeWorld OTT is honored to have entered the Inkzoid Book of World Records, Glorious Book of records and Assist Book of Records, simultaneously, with a claim of Organising Two Distinct Grand Finale Singing Competitions held simultaneously in two Separate Countries-(Australia and India) in two discrete Venues Hosted by a Single OTT Platform first time ever in the World. This event goes in the history of having created multiple world records at the same time! 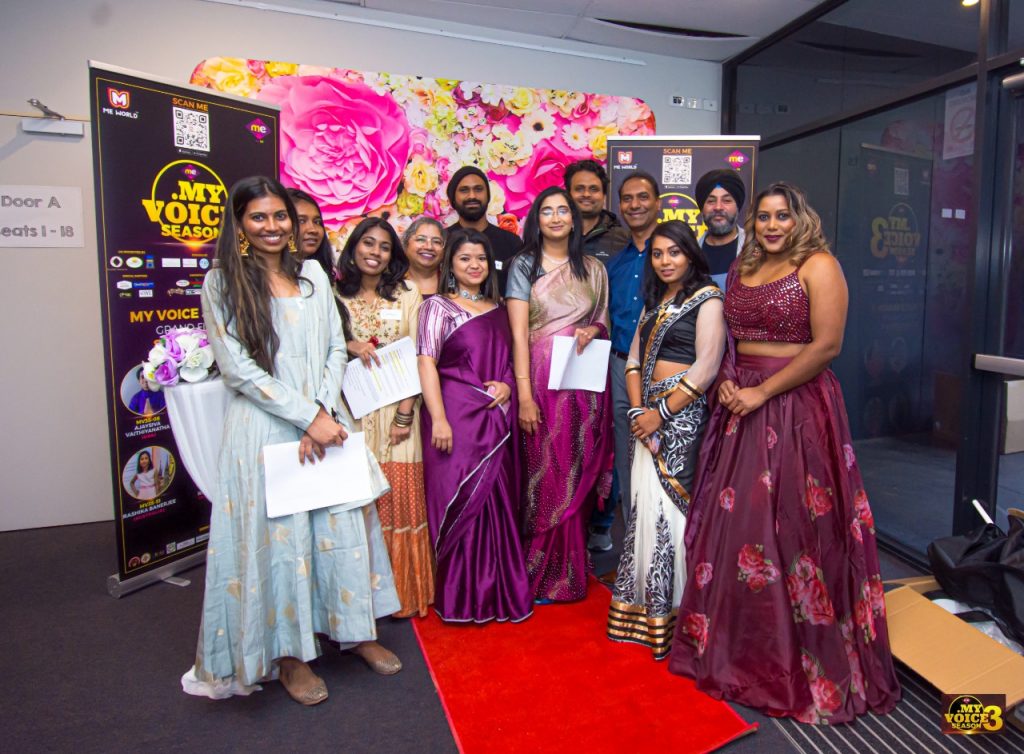 The winners of each category was announced by The guests. For the Silver Category, the winner is, Sidharth from India while Rashika Banerjee and Anna Joseph from Australia made it to runners up. For the Gold Category, The winner is Gopika Kesavan from India while Sai Shreya Paluri from India and Bahrain’s Aaradhya Kaushik bagged the the runner up places. The Diamond and platinum category judging was very tough and we maintained the ethical discretion at all points . Vikhas Dhall wins the crown of platinum category and runner ups are India’s Srinivas Srikanth & Australia’s Paresh Kumar. Canada’s Parthasarathy Vuruputtur crowned as the winner for Diamond Category, while USA’s Kamakshi Subramanian & R.Sujitha from India bags the runner up places. 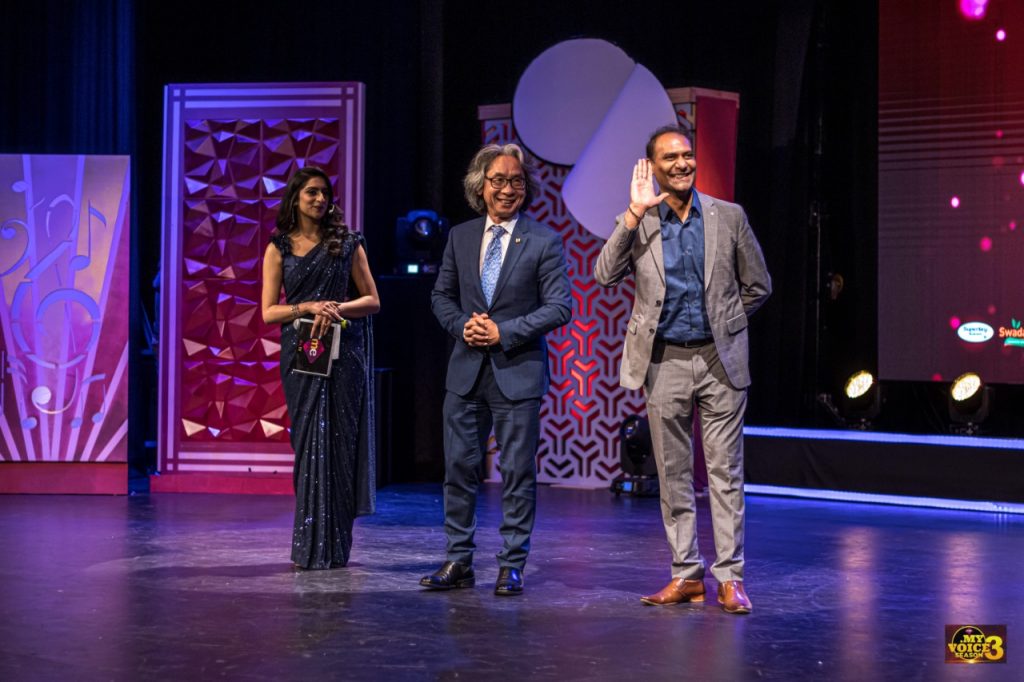 Speaking to Director of Public Relation & Business Growth, Sukruti Narayanan , METV Channel and MEWorld Global OTT plus Platformis an Australian based media channel started in 2016 by Mr.Srihari Kommineni to connect South Asian audience with their communities. This vision to connect communities made him start MEWorld – A global OTT plus platform to create stars by giving them global reach in 2020.

This App is viewed by over 3.5M people globally .

Me Tv  is on a mission to give opportunity to 2M talents worldwide by the next year to make their work visible globally.

MH17 ‘killers’ will be brought to justice, says Australian PM