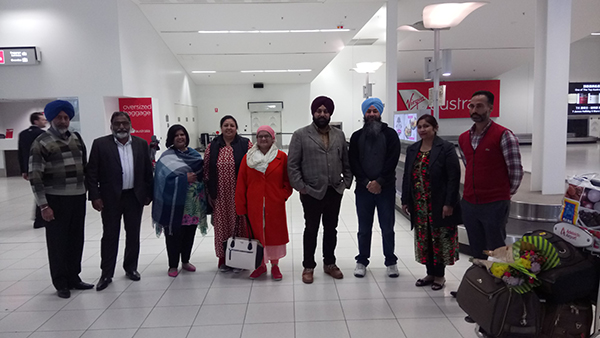 It is worthwhile to mention here that both Hardeep Gill and Anita Devgun are legends from Punjabi theatre and movies industry who have made their mark with their remarkable performances ,which contributed to success of great movies.
Rasna H S of Barkat Audio & video magazine has brought this never again opportunity for community members in Australia to learn from legends and perform with them during live play and above all with chances for acting in upcoming theatrical and movie ventures. 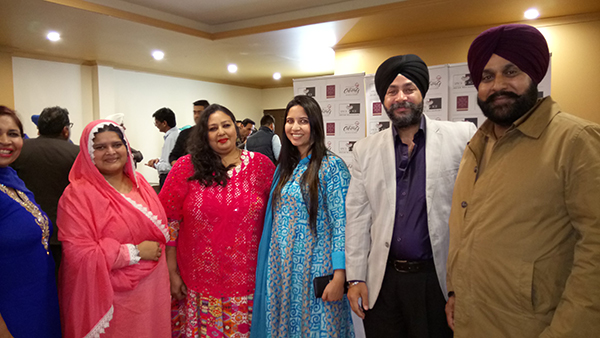 Adelaide workshop has already started with great number of participants of different age groups. A meet and greet with Hardeep Gill , Anita Devgun & Rasna HS , was organized by fake life Theatre group at spice & ice restaurant , port Adelaide. This meet and greet was well attended by local media fraternity and other community members and families. This event witnessed welcome address, questions and answers ,refreshments and yes last but not the least photo sessions . Everybody was really happy taking selfies and pics with Hardeep Gill and Anita Devgun . 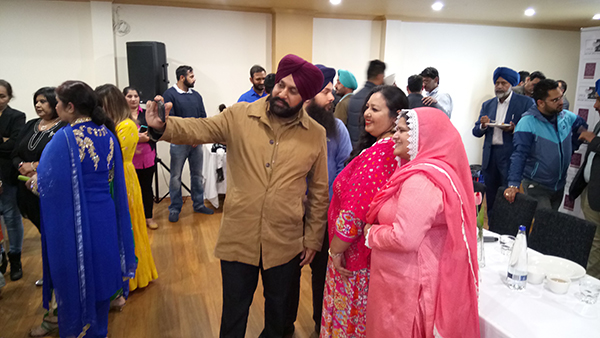 Why Ayurveda is important

AYURVEDA – The science of life or longevity