China Bar Buffet Epping Pty Ltd has been slapped with $309,750 in penalties by the Federal Circuit Court for underpaying a migrant worker and falsifying records. 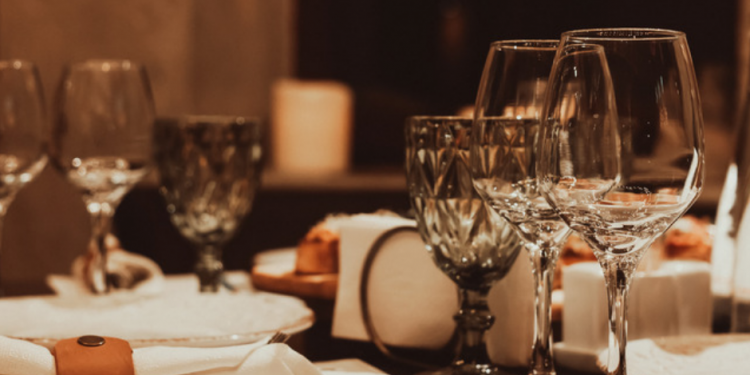 The Fair Work Ombudsman has secured a total of $309,750 in penalties in court in response to a migrant employee being underpaid almost $70,000 and records being falsified at a Melbourne Chinese restaurant.

Me Tv My Voice Season 3

The penalty was imposed in response to the company contravening workplace laws by underpaying a Chinese visa holder $69,321 and knowingly making and keeping false records and providing them to the Fair Work Ombudsman during its investigation.

The company, director and bookkeeper made full admissions in relation to the contraventions alleged against them, and the parties jointly agreed to a penalty range for the admitted contraventions. The Fair Work Ombudsman also submitted in court that the significant penalties were appropriate due to the serious nature of the contraventions and because the restaurant industry has consistently been recognised as notorious for underpayment of employees, particularly vulnerable migrant workers. 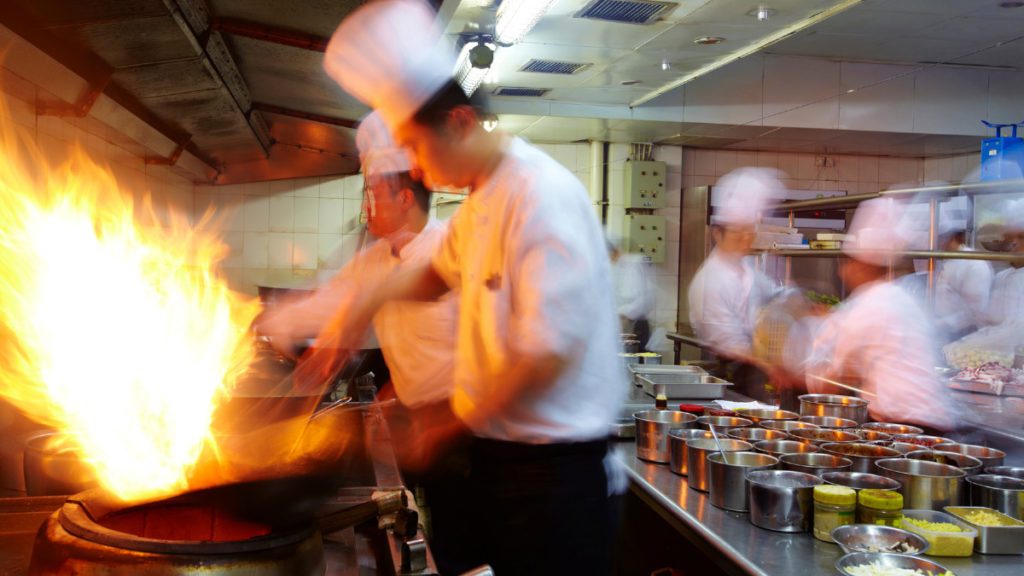 “The penalties in this matter send a clear message that paying low, flat rates that undercut Award entitlements and trying to mislead Fair Work inspectors is completely unacceptable conduct that will not be tolerated.”

“We treat matters relating to migrant workers particularly seriously and we are also focused on taking action to improve compliance in the restaurant and fast food sector.”

“All workers in Australia have the same rights at work, regardless of citizenship or visa status, and we urge any workers with concerns to contact us,” Ms Parker said.

Fair Work Inspectors investigated after the employee contacted the FWO. Inspectors found the employee had regularly worked 60 hours per week as a kitchen hand at the China Bar Signature restaurant but had been paid between only $700 and $1060 per week.

This resulted in underpayment of the ordinary hourly rates, overtime rates, and weekend and public holiday rates the employee was entitled to under the Restaurant Industry Award 2010. Annual leave entitlements, superannuation and a split shift allowance were also underpaid.

The underpayment amount was rectified in full by the company only after FWO commenced legal action.

Inspectors were also provided with false records showing inaccurate hours of work and payments made to the employee and other employees at the China Bar Express fast food outlet.

Judge Patrizia Mercuri said she placed little weight on submissions by the company, Mr Chi and Ms Li that they did not fully understand their obligations under workplace laws and that Mr Chi’s poor English created difficulty.

“(The company) not only failed to provide the employee with his entitlements, and failed to maintain accurate records which would have assisted in the investigation phase, but actually maintained records which (Mr Chi), as the directing mind and will of (the company), knew were false and misleading,” Judge Mercuri said.

Public Release. This material comes from the originating organization and may be of a point-in-time nature, edited for clarity, style and length. View in full here.