After being unable to qualify for the play-offs last year, thump Kolkata Knight Riders by 27 runs to lift IPL trophy for the fourth time 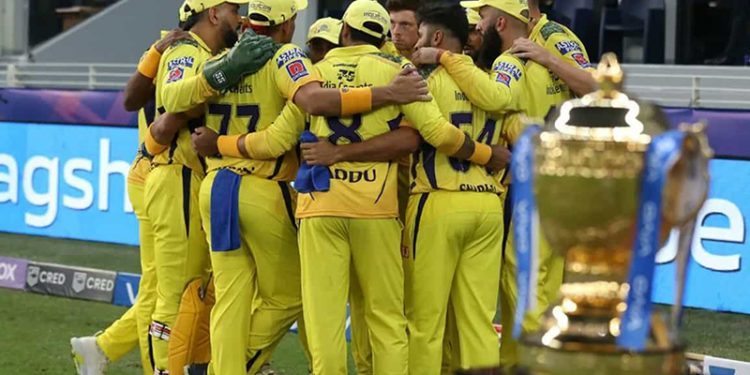 Mahendra Singh Dhoni played his part to perfection in an extraordinary script as he led Chennai Super Kings to their fourth Indian Premier League title, outwitting Kolkata Knight Riders by 27 runs in a one-sided final on Friday. As the final delivery was bowled, the old ‘Band Master’ had that lingering smile at the far corner of his lips having orchestrated his ‘Men’, who knows may be one last time. 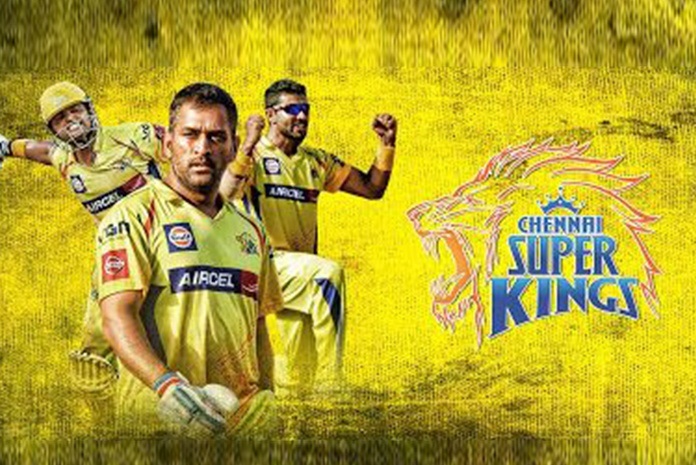 Unarguably, the most loved and revered Indian captain of all time led a team of old warhorses with oodles of experience as they first posted a formidable target of 192 for three and then squeezed Knights for only 165 for nine despite a promising opening stand of 91 between Shubman Gill (51 off 43 balls) and Venkatesh Iyer (50 off 32 balls). It was canny captaincy that ensured 91 for no loss turned into 125 for eight and before one realised, it seemed there was only one team on the park.

Josh Hazlewood (2-29 in 4 overs), Ravindra Jadeja (2-37 in 4 overs), Shardul Thakur (3-38 in 4 overs) got the wickets at regular intervals, but it was the wily old Dwayne Bravo (1-29 in 4 overs), whose first two overs for eight runs with five dots which actually became a game-changer. Dhoni and Bravo go back a long way. The skipper knows what his ‘Go To Man’ is capable of and the ‘Champion’ knew that he had to deliver. Not many words were exchanged between the General and his loyal soldier as they had their blueprint ready. 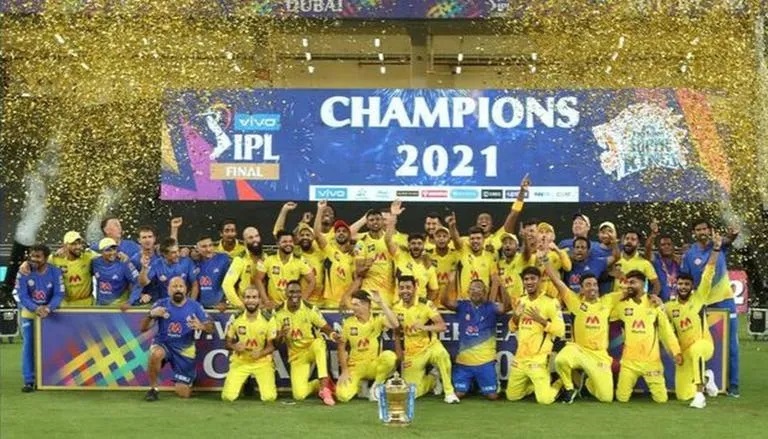 When India won the 1985 Benson & Hedges World Championship of Cricket, Sunil Gavaskar, Mohinder Amarnath, Madan Lal, all then on the wrong side of 30s, used to congratulate each other after every dismissal calling “Well Done OT” which meant ‘Over Thirty’. That class of ’85 was a very experienced bunch that won a big trophy and one could see similar traits in Dhoni’s brigade, which since its comeback in 2018, has been called the ‘Dad’s Army’.

And it was indeed a ‘Daddies’ Day Out’ as Faf Du Plessis, 37, smashed 86 off 59 while Robin Uthappa, 35, did what he used to as a cocky 21-year-old nearly decade-and-half back. He smashed 31 off 15 balls with three sixes. Then it was left to the recently-retired Test cricketer, Moeen Ali (37 off 20 balls), who found gaps with ease to give the perfect finishing touch.

When it came to bowling and fielding, the main job was done by Bravo, 38, and Jadeja, 32. The only aberration was ‘Orange Cap’ winner Ruturaj Gaikwad (635 runs), who probably would be synonymous with the franchise for years to come. When KKR chased, Dhoni took some time to gauge that the pitch was slowing down and once Bravo operated post Powerplay, it was CSK’s game to win and they did it in style reaffirming that Dhoni in retirement remains the ‘Captain of Captains’.

Vaccinated travellers, meanwhile, will not be required to undertake any form of quarantine

Vaccinated travellers, meanwhile, will not be required to undertake any form of quarantine

Did you know that many diseases we vaccinate against require boosters?