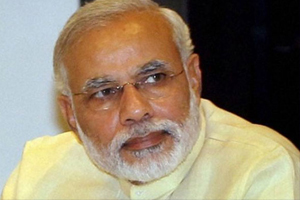 New Delhi: Tightening the noose around the corrupt, officials, the Modi government is preparing to launch a crackdown on graft-tainted officers.

The vigilance department of each ministry has been asked to prepare a dossier of corrupt officials.

The Ministry of Home Affairs is preparing the dossier on the basis of service records of the officials.

The ministry has dispatched letters to various departments and all the paramilitary forces to finalise the list by August 05.

The list would include names of those officers who, after enquiry or during the course of enquiry have been found to be lacking in integrity. The dossier will be approved by the competent authority.

The dossier will be forwarded to the Central Bureau of Investigation (CBI) and Central Vigilance Commission (CVC). The agencies will keep a tab on such officials and take necessary action against them.

Guidelines for Passengers travelling to India from overseas