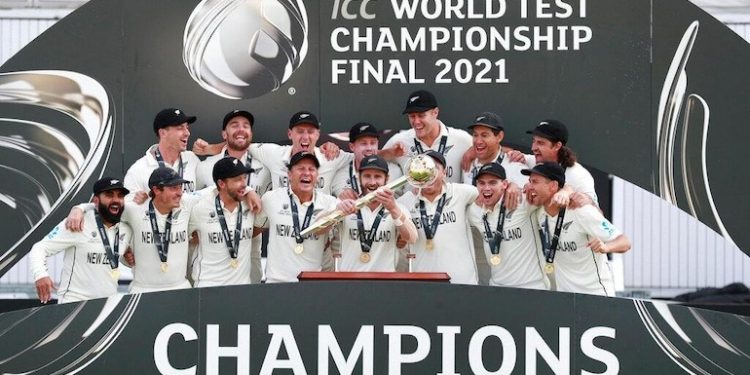 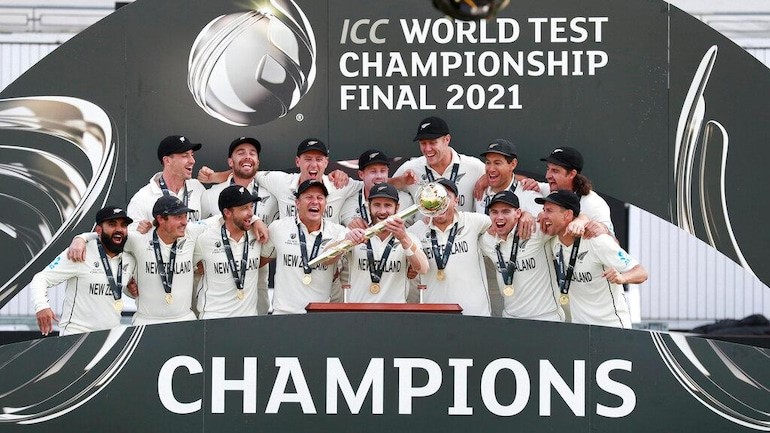 Two years after they missed out on the ODI World Cup, New Zealand bagged their first world title, the inaugural World Test Championship 2021. It was on the reserve day, which highlighted only three & half a day of Test cricket because of poor weather. 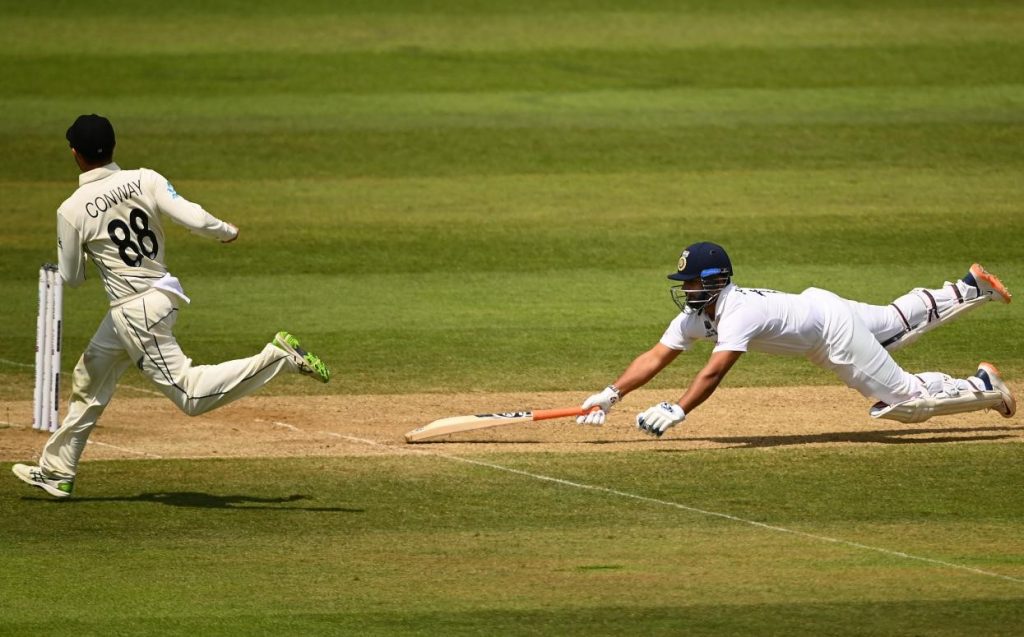 Two massive teams facing each other in extremely difficult conditions for batting produce a thrilling contest of cricket in such a short time. New Zealand required to be powerful, steady and well trained if they were to pull this off!

New Zealand commenced the final day when the ICC declared 98 overs, weather permitting, needing eight wickets before they could get to bat, and India was in the clear at the end of day five. They managed to take a wicket every five-and-a-half overs with careful planning and performance. 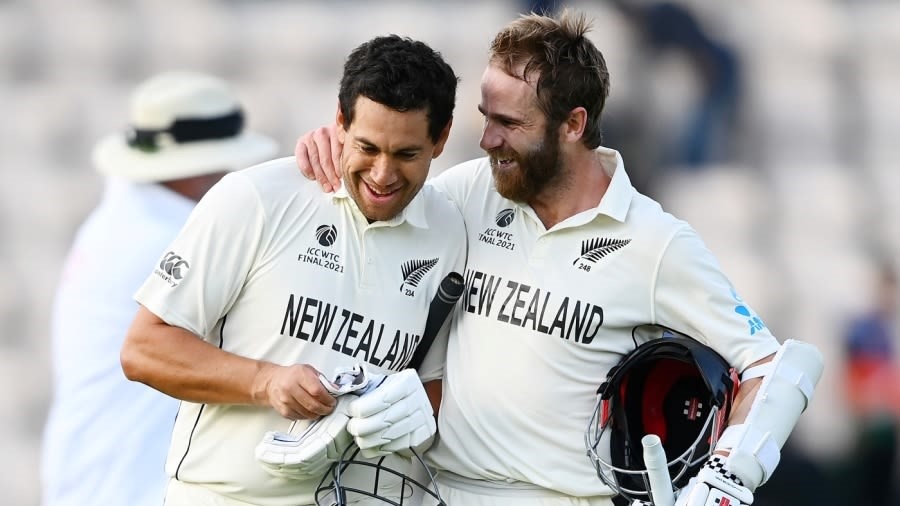 There was no room for any mistake or further weather disturbance. As things got tensed, New Zealand entered the divine zone of cricket. From the boundary countback to all the misses. From the one hour of rain on day five to the missed catch of Rishabh Pant on day six. Everything made it too close for New Zealand.

In the end, India has lost yet another knockout match in an ICC tournament. Then they lost the toss following a whole day of rain and received the worst of the situations. 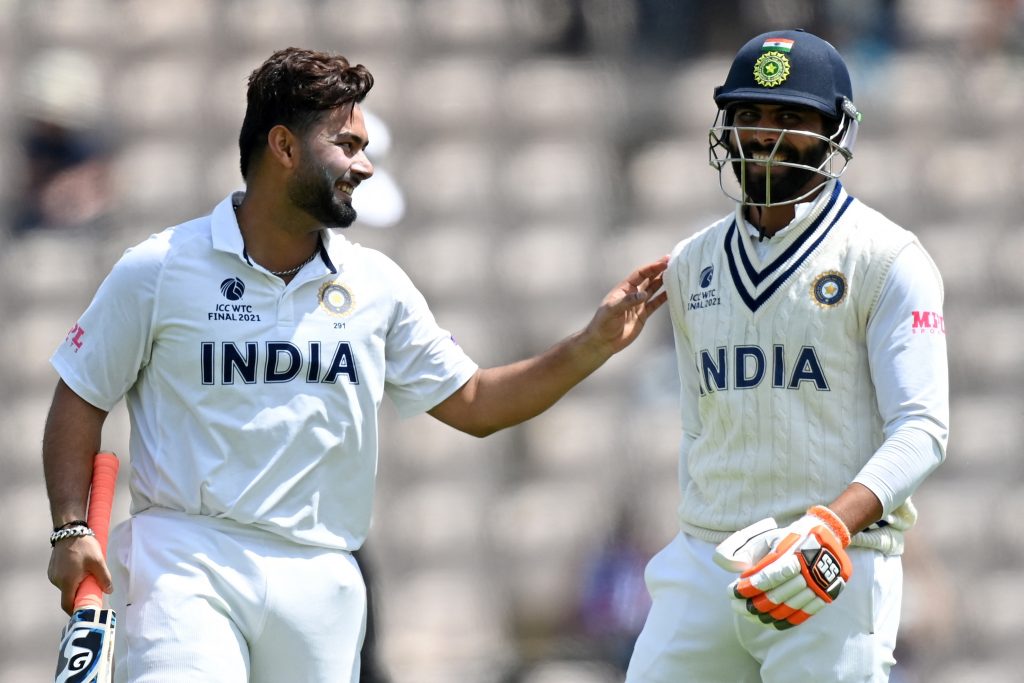 One might criticize India’s batting, which lasted just for 73 overs in the second innings, but they were up against a five-man joint charge. That charge knew it would have to force the wickets out of the field.

Australia and India strengthen their ties and investments at a virtual summit.