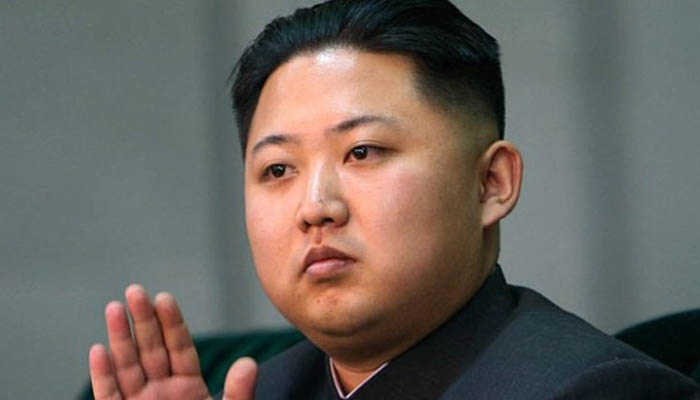 Pyongyang: North Korea on Tuesday accused the US of making a grave military provocation by sending a formation of B-1B nuclear strategic bombers to the Korean peninsula for a second time in weeks.

“The formation of B-1B took off from Guam at the dawn of the day and flew over the 80 km of the east of Kangrung on the East Sea of Korea near the Military Demarcation Line,” the report said.

“It frantically staged a joint drill making a precision strike against North Korea’s major targets together with pursuit and assault planes on the nuclear aircraft carrier Carl Vinson, which is conducting a joint naval drill with the puppet navy on the East Sea of Korea,” it said.

This was the second time for B-1B bombers to stage a nuclear bomb dropping drill in South Korea within several weeks, according to North Korean officials.

3 Indian vaccines under trial, Russia to allow civilian use this week