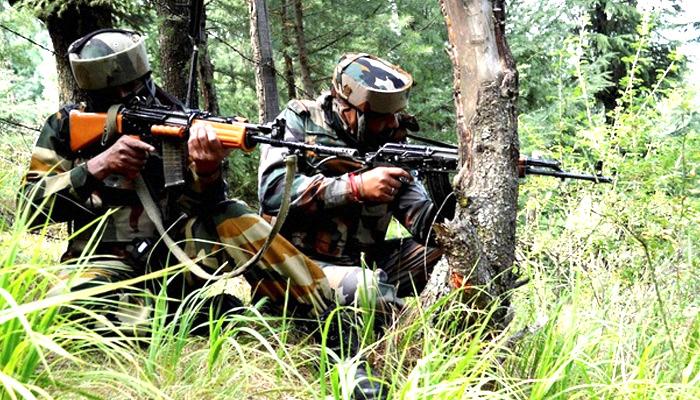 New Delhi/Srinagar,: The Pakistan Army on Monday killed two Indian soldiers in unprovoked cross-border firing and mutiliated their bodies in Jammu and Kashmir, the Indian Army said on Monday.

The “despicable act” occurred at the Line of Control (LoC) in the Krishna Ghati sector of Jammu region, the Northern Command said, and warned of “appropriate response” to “an unsoldierly act by the Pakistan Army”.

“In an unsoldierly act by the Pak Army, the bodies of two of our soldiers were mutilated,” the Indian Army said in a statement.

An army JCO and a BSF head constable were killed on Monday and another soldier was injured as Pakistan fired rockets at a forward defence location (FDL) post of the paramilitary force along the LoC in Poonch district of Jammu and Kashmir.

The ceasefire violation took place around 8:30 AM.

Naib Subedar Paramjeet Singh and Head Constable Prem Sagar of the BSF’s 200 Battalion were killed in the attack, a senior officer of the paramilitary force said.

“At about 0830 hours, there was heavy firing from Pakistani (army) posts at BSF posts along the LoC in Krishnagati sector of Poonch district with rockets and automatic weapons,” the officer said.

Another BSF jawan, Rajendra Singh, was injured in the firing.

Pakistani troops breached the truce along the Line of Control in Poonch and Rajouri sectors seven times last month.

Pakistan had resorted to firing in the same sector on April 8, in Poonch district on April 5, in Bhimbher Gali sector on April 4 and twice on April 3 in Balakote and (Digwar) Poonch sectors.

Eight dead as storm hits several states in US

Eight dead as storm hits several states in US

Kangana ranaut retreats to himachal pradesh, but the war of words continues with shiv sena

Anti-globalisation stand as much a threat as terrorism, climate change: PM Modi at Davos