Poornima Sharma carries on her legacy with Ramayana

Poornima Sharma is gaining popularity by the hour for bringing together a talented ensemble,impeccable direction and colourful art form to present one of the world’s biggest epic stories Ramayana, in which she plays the villainous role. 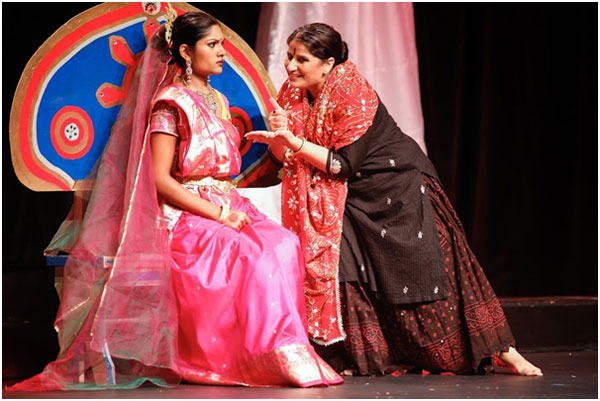 After having 6 sold out shows in Sydney, IDC’s team was offered to perform in Auckland and Wellington, New Zealand and once again the shows were sold outwith great response. Poornima Sharma says, “The response in Sydney was really good as people knew usand the shows were sold out which boosted our confidence but in New Zealand the experience was phenomenal as we had a warm welcome by passionate art lovers who truly appreciated our work.” 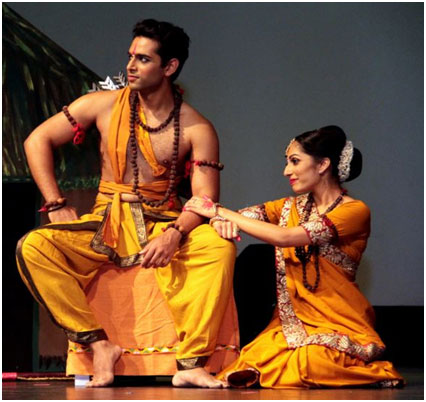 In the beginning of 2015 the team went on to conquer a different part of the world. Their destination was the United States. San Diego was their first stop and then they moved to LA. Mrs Sharma says, “The audience response was good but not as good as what we had expected. However our next show in Los Angeles was brilliant! We had the entire audience applauding for us and it was an enthralling experience for all of us. It just keeps getting better and better”. 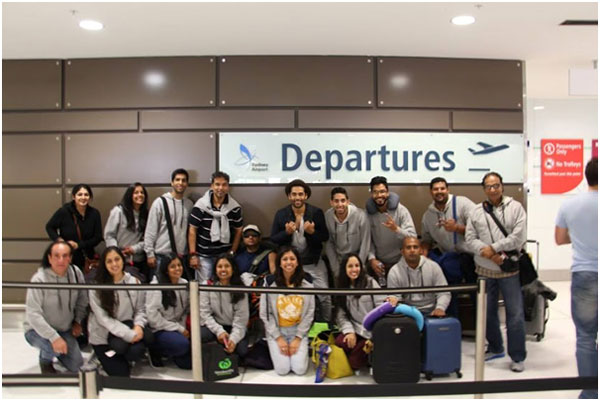 Poornima Sharma adds that it was a proud moment for IDC to have achieved success after all the hard work that was put in. “We started the production of Ramayana in 2012. It took us a year to train artists. We translated scripts to the Indian Australian born kids which took a really long time. But the result was marvellous.” 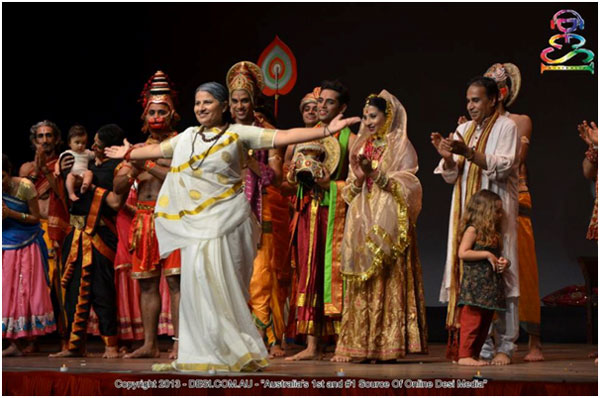 Shri Raghavan Nair, a professional dancer who is the founder and the principal of Indian Dance Centre is the first person in Sydney to present the story of Lord Ram on stage. He was titled “The Ram of Sydney” by Indian Post Newspaper Journalist Rekha Bhattacharya. IDC showcased Ramayana for the first time in Sydney in 1993 for Sewa international organisation in Orion auditorium in Campsie, at that time it was called Ramleela. 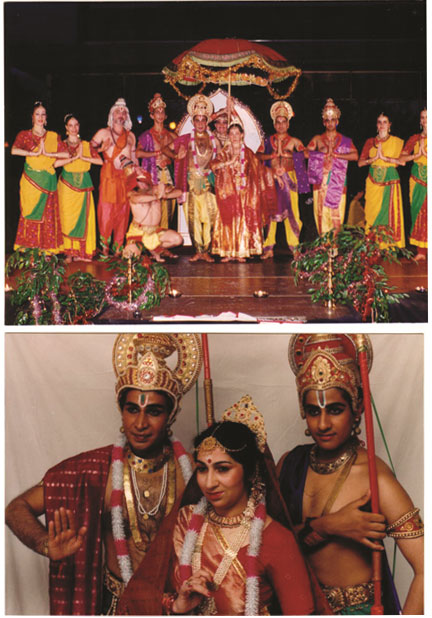 He is one of the first Indian Dancers to perform in the Olympics. In 1992 he was awarded”Ambassador of Cultural Arts “, by the Indian Media. He also conducted travel shows to promote Indian Tourism. 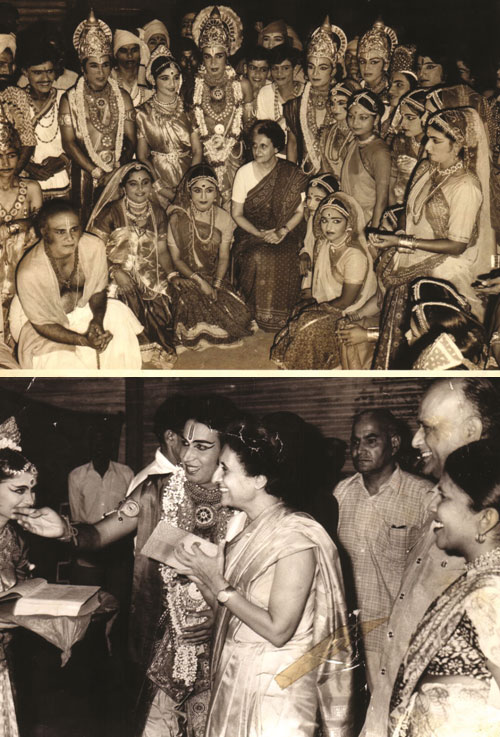 Shri Raghvan Nair as Ram for the first time in India and the time when Prime minister Indira Gandhi came to see Ramleela production .

Today Poornima Sharma alongside her father is the proud owner of the Indian Dance Centre promoting Indian art forms and welcoming students from all cultural backgrounds.

She says, “I was delighted on my birthday in the year 2003 when my father, Shri Raghavan Nair, handed me the keys to Indian Dance Centre. I knew it was easy to run the place as my father had successfully established it but it was hard to make my own identity. People still had to recognise me.” After over a decade Poornima Sharma is most certainly recognised as one of the most talented artists in Australia for Indian art forms. 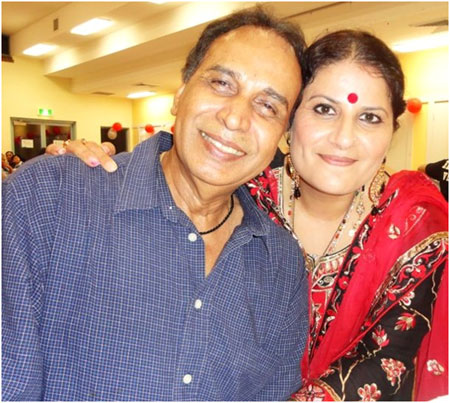 Upon asking about IDC’s aims and teaching methods, she adds, “Our main aim is to preserve Indian heritage and culture. We took it to the next level by teaching students semi classical and classical art forms with a mixture of Bollywood incorporated in it. We want to teach the younger generation the importance of the Indian gods and goddesses and the best way to convey these messages to the kids is through dance and drama.”

“Value for teachers in an Indian culture is important. Life is fast and mechanical. Everyone needs to have some kind of passion to relax.

IDC is gearing up for their new ventures. Poornima Sharma informs Desi Online Magazine that they will be performing in Canberra on 5th September 2015 and in Melbourne on 6th September 2015 which will include a workshop in the morning. In 2016 they were performing in India for the first time; cities include Mumbai, Pune, Bangalore and Chennai,which they are eagerly looking forward to.

“Dance is the hidden language of the soul” ― Martha Graham. So come and join the Indian Dance Centre’s classes at 2 Lane Street, Wentworthville NSW every Sunday from 11am to 2.30pm.

Desi Connects to “you”