The new route will begin in early December with three A330 flights per week. 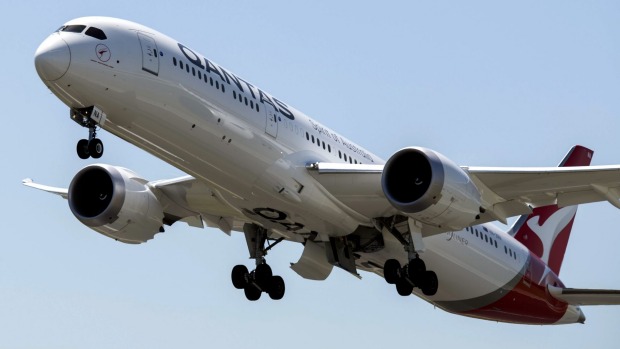 Qantas intends to begin flights between Sydney and Delhi from 6 December 2021 as the airline revs up its return to international skies.

The route – which the airline has long considered in the past – will begin at three flights per week, “building to daily flights by end of the year.”

Qantas says it plans to run the flights “until at least late March 2022, with a view to continuing if there is sufficient demand.”

Passengers will fly on a Qantas Airbus A330, which has 28 lie-flat business class seats and 269 economy seats.

Although flights from Sydney to Delhi will run via Darwin, the flights from Delhi to Sydney would be nonstop. 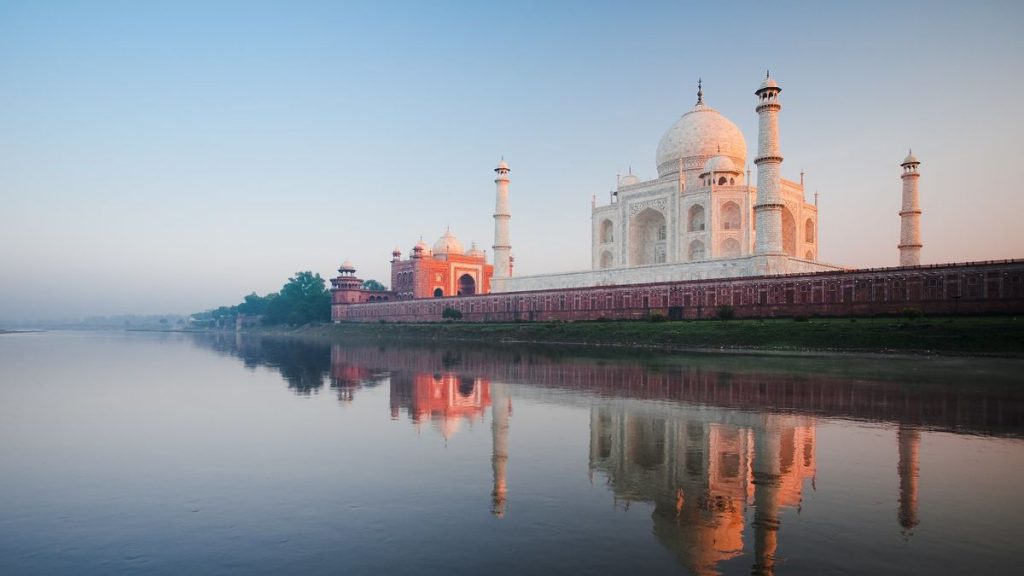 The starter schedule lists flights every Monday, Thursday and Saturday, with daily flights showing from January 3.

Qantas says the arrangement is subject to discussions with Indian authorities to finalise necessary approvals.

“Given the strong ties between Australia and India, flights between Sydney and Delhi have been on our radar for some time, and we think there will be strong demand from family and friends wanting to reconnect once borders open,” said Qantas Group CEO Alan Joyce this morning.

All travellers will need to be fully-vaccinated and return a negative Covid-19 PCR test taken within 72 hours of their flight’s departure. 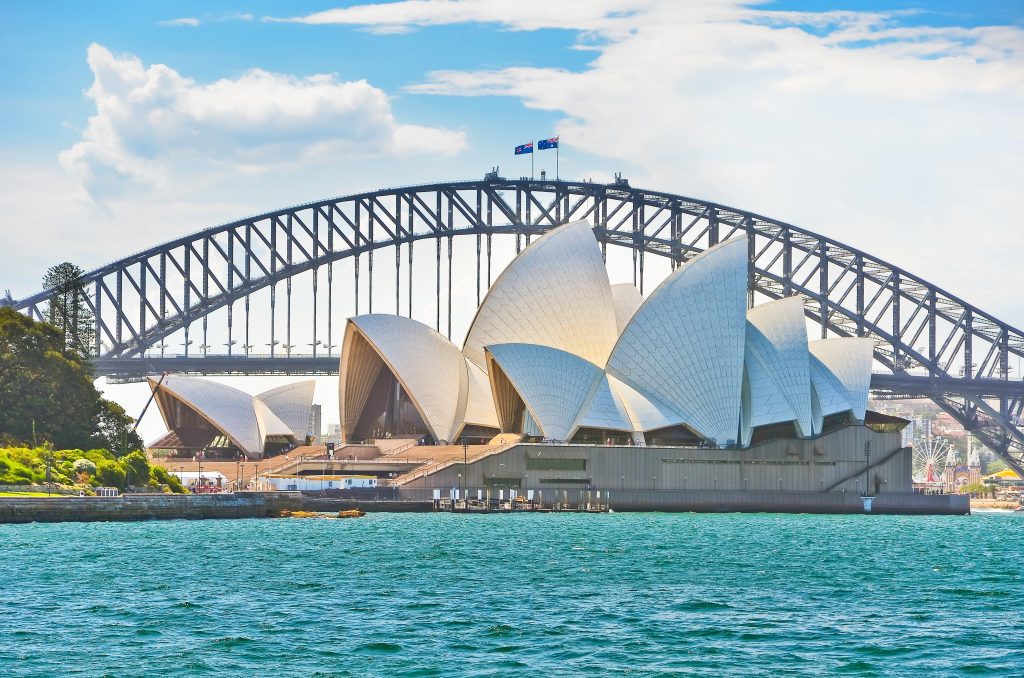 Qantas is also fast-tracking the return of flights from Sydney to Singapore, Fiji, Bangkok and Johannesburg based on strong demand sparked by NSW removal of quarantine requirements and the scrapping of Australia’s international travel ban.

These 7 Pics Show How 1.7 Lakh Indians Were Evacuated From Kuwait #TheRealAirlift

Nanak Shah Fakir- an epic made by miracles