At the invitation of US President Biden, Scott Morrison will travel to Washington D.C. from 21-24 September. 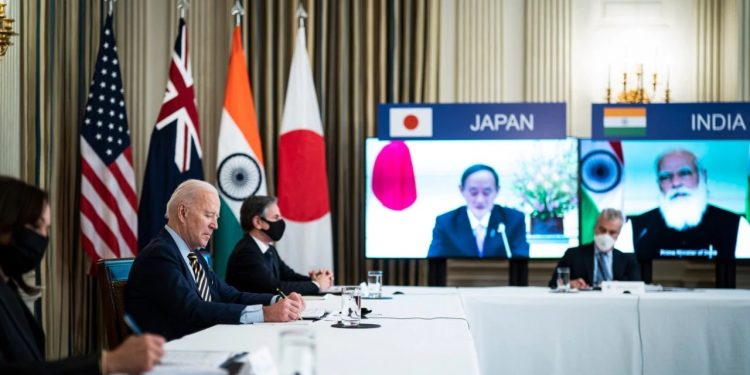 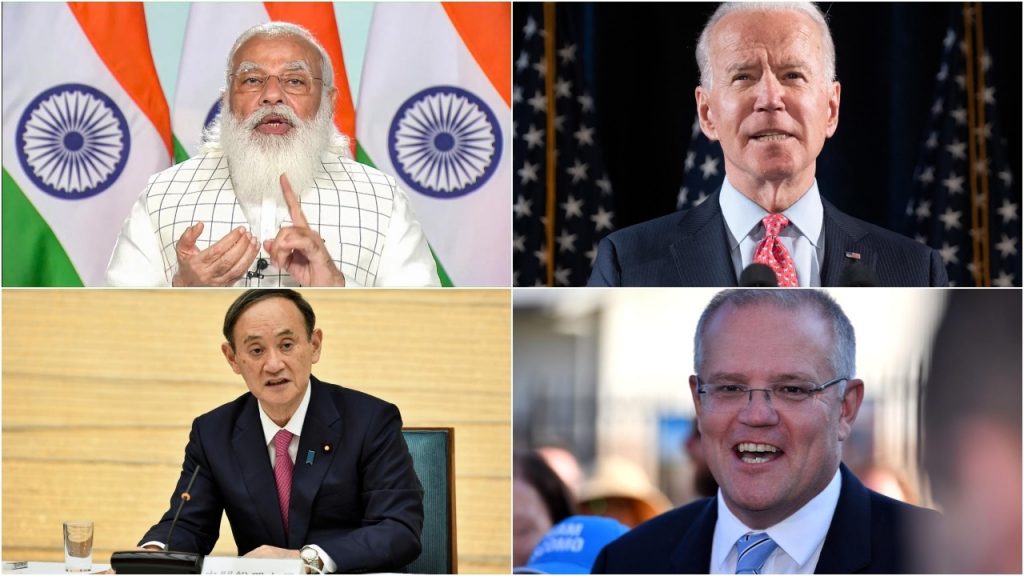 Prime Minister Scott Morrison will travel to the US this month for the first-ever Quad Leaders Summit to discuss the COVID-19 pandemic, the climate crisis and emerging technologies.

President Joe Biden will host Mr Morrison, along with Prime Minister Narendra Modi of India and Prime Minister Yoshihide Suga of Japan at the White House on September 24.

“The Biden-Harris Administration has made elevating the Quad a priority, as seen through the first-ever Quad Leaders-level engagement in March, which was virtual, and now this Summit, which will be in-person,” a statement from US press secretary Jess Psaki, released on Monday said.

“Hosting the leaders of the Quad demonstrates the Biden-Harris Administration’s priority of engaging in the Indo-Pacific, including through new multilateral configurations to meet the challenges of the 21st century.

“The Quad Leaders will be focused on deepening our ties and advancing practical cooperation on areas such as combatting COVID-19, addressing the climate crisis, partnering on emerging technologies and cyberspace, and promoting a free and open Indo-Pacific.”

Mr Morrison referred to the travel plans during a press conference on Thursday.

“We are expecting for the next face-to-face meeting of the Quad to be held in Washington later this month and we’re still awaiting final details of that,” he said.

“And I’ll look forward to be in Washington to be part of those discussions with my counterparts from India, Japan and the United States.”

Cyber Threats are knocking on our door

Books to incorporate for your DREAM HEALTH

Books to incorporate for your DREAM HEALTH