Remember Shweta Basu From ‘Makdee’, Here Is How She Looks Now!!! 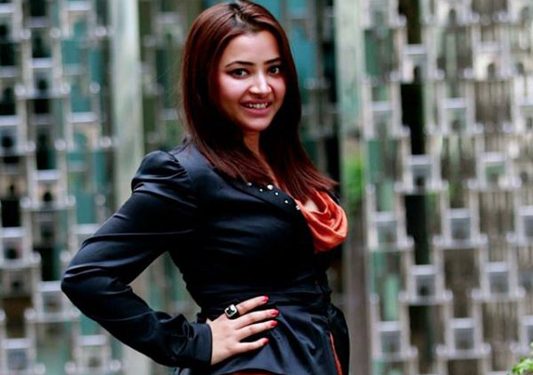 Shweta Basu is a famous child actor known for her vivacious roles in various serials and movies. She rose to fame as Shruti in ‘Kahani Ghar Ghar Ki’ and as Chunni and Munni in the movie ‘Makdee’. As a child, she was known for her cuteness and beyond compare acting skills. 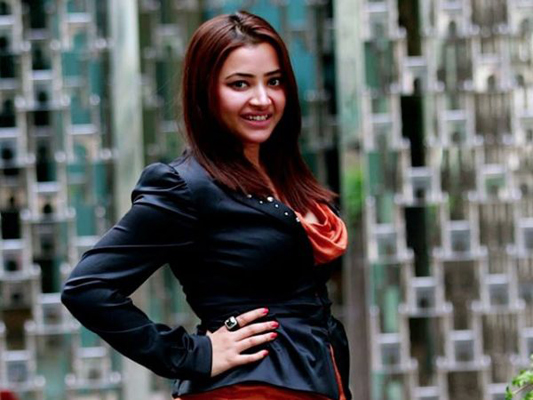 The bad phase of her life…

Basu was in the news for wrong reasons in the year 2014 for her involvement in the scandalous prostitution racket. She was granted clean cheat by the court later. It was the toughest time she had to face.

From bubbly child actor to a gorgeous young actress

Shweta Basu Prasad has worked in several movies in Indian Industry. She gave best shots in Hindi, Bengali, Tamil and Telugu films. She won National Award for playing a double role in the movie ‘Makdee’. Now, she is coming back small screen with Ekta Kapoor’s Chandra Nandini. The elegant avatar of Shweta as Nandini steals the show with her charming presence. Undoubtedly, you will be left stunned by her charismatic beauty. 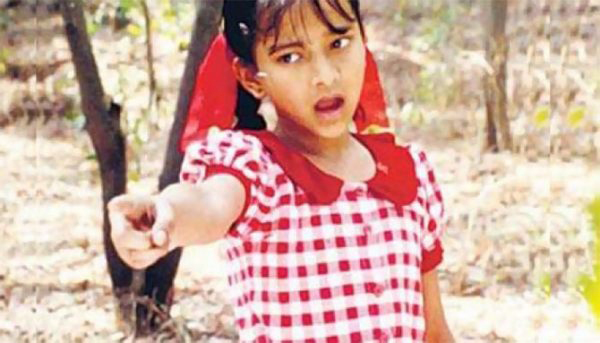 Ready to hit the small screen…

She is coming back on Television screen with Chandra Nandini. Basu plays the lead role in her comeback serial.
Star Plus unveiled the first look of the highly-anticipated show, Chandra Nandini, on 9th September in which Shweta looks stunning. It has been the talk of the town since months as it marks the return of Basu and Ekta Kapoor together on the small screen. Rajat Tokas plays the pivotal role of Chandrgupt Morya in Kapoor’s historical magnum opus. 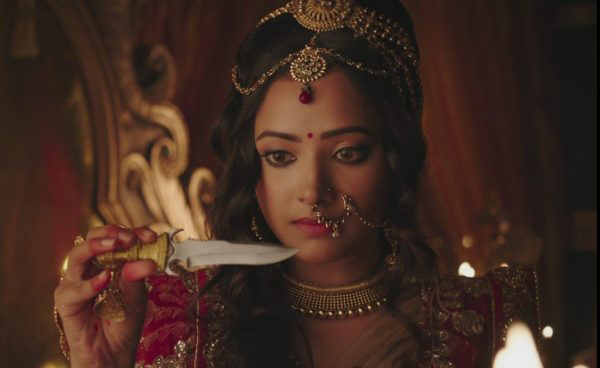 Star Plus launched the first promo on Tweeter. The show will go air by the end of October and will be replacing Siya Ke Ram.

Take a look at some of the jaw-dropping pictures of the rising beauty. 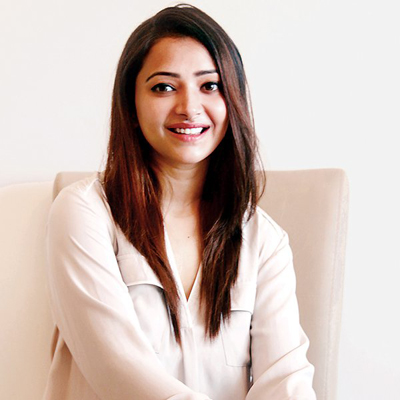 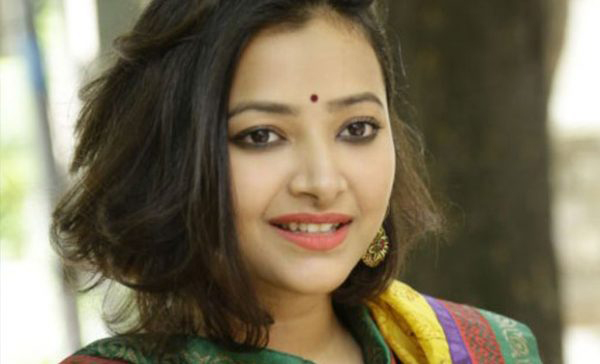 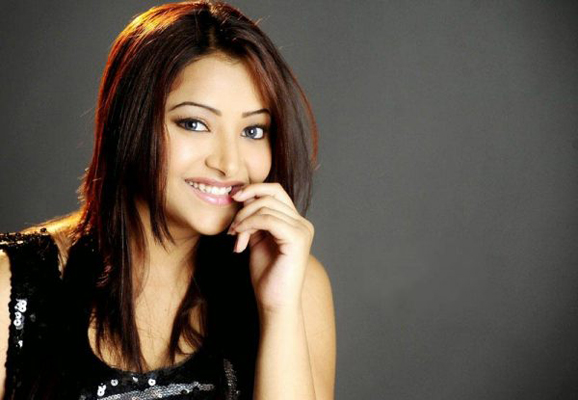 What do you think? Isn’t she looking fab and gorgeous in her young days? Let us know what do you think of Shweta Basu Prasad’s transformation from little child actor to beautiful actress?

Divine Steps Festival: Sydney Comes Together as One