Satyajit Ray will be honoured at the Sydney Film Festival with a retrospective. 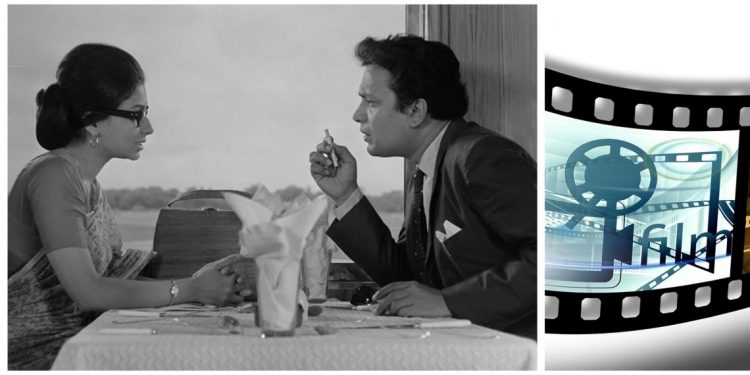 Over the course of the 12-day event, ten of Ray’s masterpieces will be presented.

A retrospective on visionary Indian director Satyajit Ray has been set for the 69th Sydney Film Festival.
David Stratton, former director of the Sydney Film Festival and current film critic for The Australian, has handpicked ten Ray films that will be exhibited at the festival.
In addition, he and Margaret Pomeranz co-host ABC’s At the Movies.

’99 Songs’ releasing in cinemas on April 16, A R Rahman debuts as filmmaker

On Wednesday, festival Director Nashen Moodley formally began the festival, announcing a return to its traditional winter structure.
It is an annual competitive film festival that is regarded as one of the world’s oldest and is a key event on the NSW cultural calendar.

At the announcement Nashen Moodley paid his respects to the brilliant filmmaker.

“Satyajit Ray is one of the world’s most revered filmmakers. First and foremost a bold and visionary director and writer, his genius was broad ranging, as evidenced by the wonderful scores he composed for many of his films.”

“Beginning with his 1955 debut Pather Panchali, Ray found a unique balance between naturalism and formalism, between simplicity and complexity. His films are almost all set in, what is now West Bengal, and while they are beautifully, proudly specific to Bengali culture and society, they are universal,” he said.

The 10 films chosen to be shown at the festival are:

The Academy Film Archive has provided specifically imported 35mm print restorations of some of these films, including The Big City, Devi, The Hero, Company Limited, and The Chess Players.

Ray’s brilliance in telling stories from everyday life with a depth and maturity rarely seen in filmmaking is universally acclaimed.
As seen in films like Company Limited (Seemabaddha), in which he exposes the hypocrisy behind the gleam of Kolkata’s emerging middle-class corporate culture in the 1970s; or the not-so-subtle feminism of The Big City (Mahanagar), made in 1963, in which he talks about the quandary faced by a lower-middle-class family who accept the role of a young housewife as the sole bread-earner buthas problems accepting her independence.

He won 36 Indian National Cinema Accolades, a Golden Lion, a Golden Bear, two Silver Bears, and numerous more awards at international film festivals and ceremonies, as well as an Academy Honorary Award in 1992.
In 1992, the Indian government bestowed the Bharat Ratna upon him.

This year’s Sydney Film Festival promises to be a Ray fan’s dream come true.
Please click here to watch one (or all 10) of his films and learn more about the date and location.

More than 200 films from 64 nations will be shown during the festival, including 27 world debuts.
There are also 101 feature films, including prize-winners from prominent international festivals, and 53 documentaries by established and emerging documentary filmmakers.
It will take place from Wednesday, June 8 until Sunday, June 19.

An Evening Devoted to Literature& Art