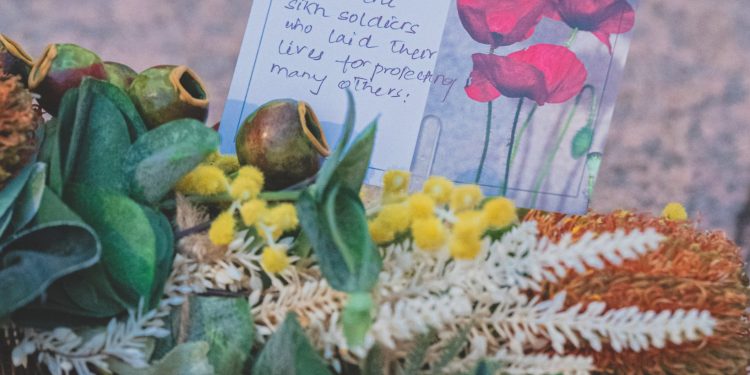 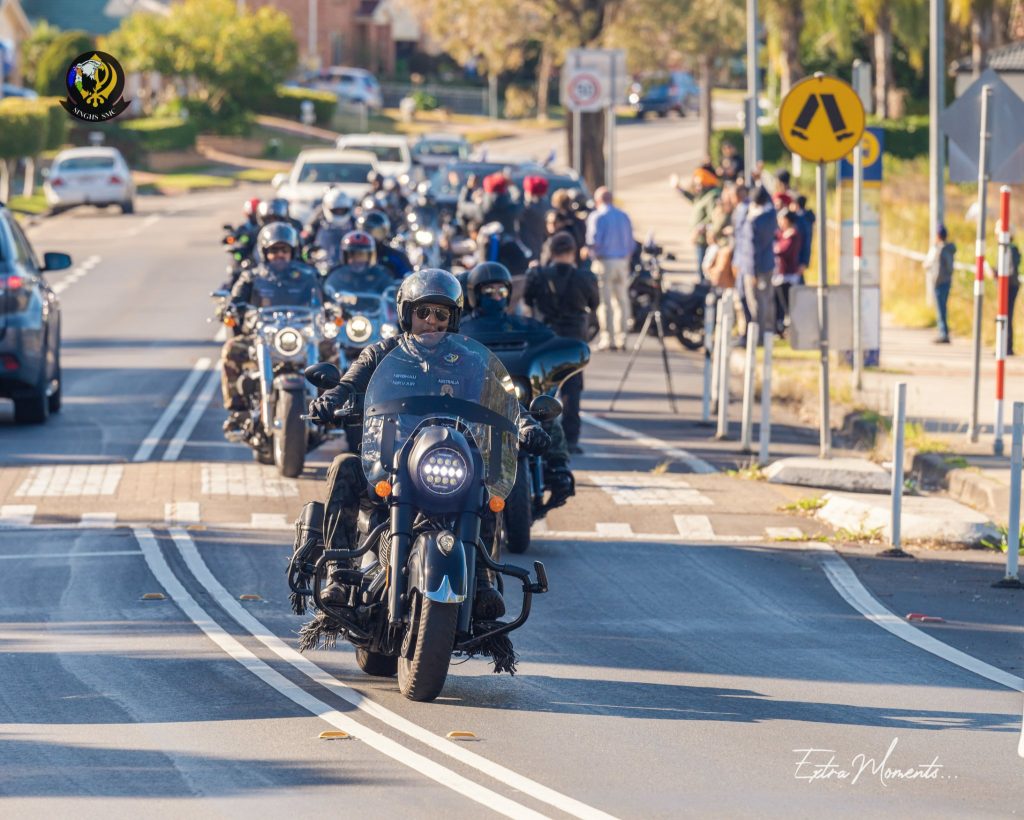 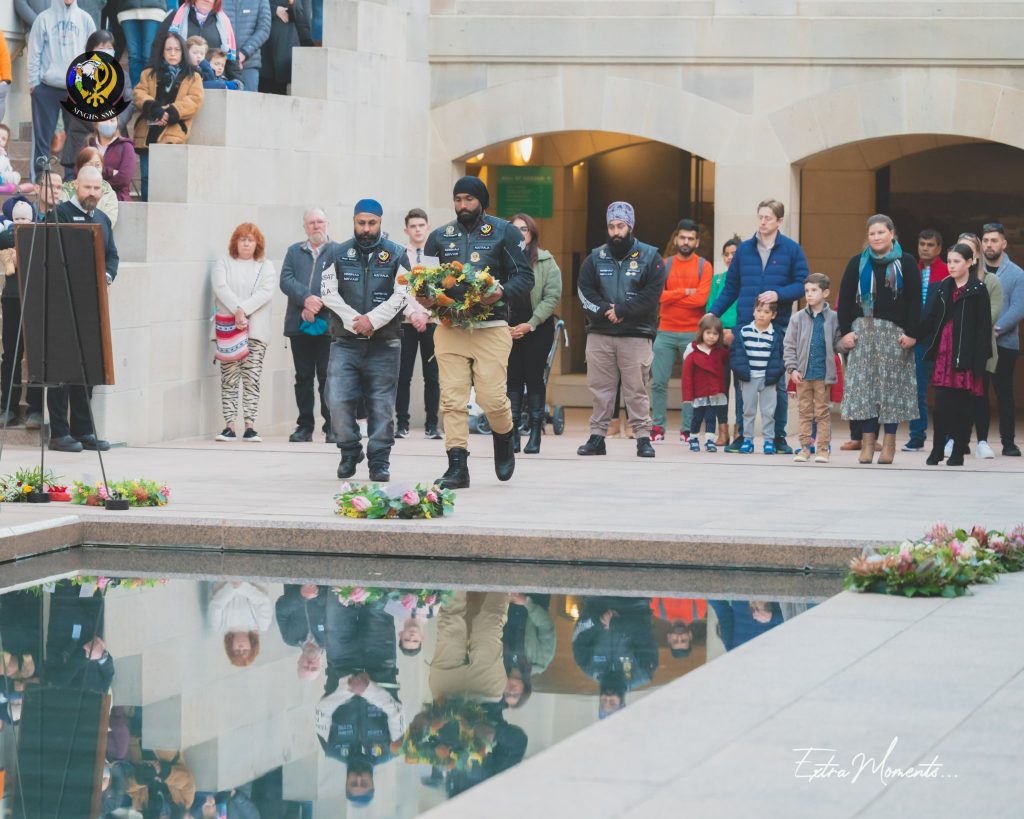 Australia’s Bearded, Turbaned War Heroes:The tribute for the Brave Warriors who fought and gave their lives for their Nations and to protect.The Club is living up to their Slogan “Deg Teg Fateh” (comes from Sikhism) which means Victory to Charity and Arms. Sikhs embody the concept of the saint-soldier. As a moral code, the religion instructs followers to fight for truth and justice. 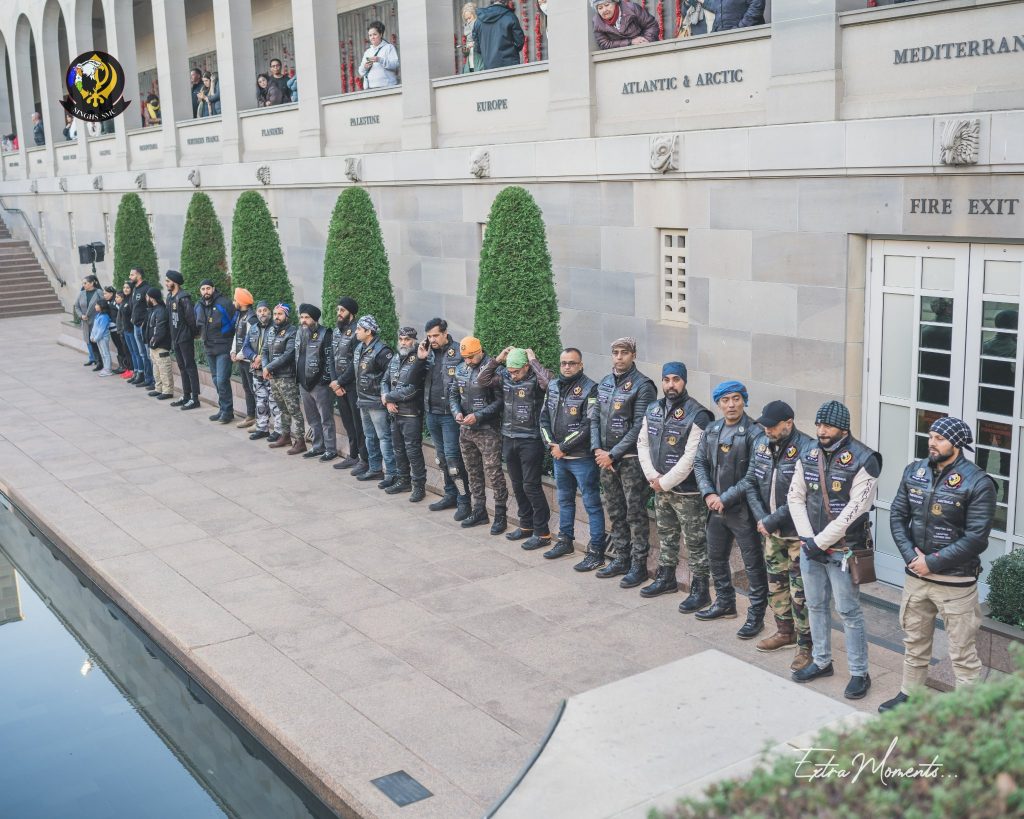 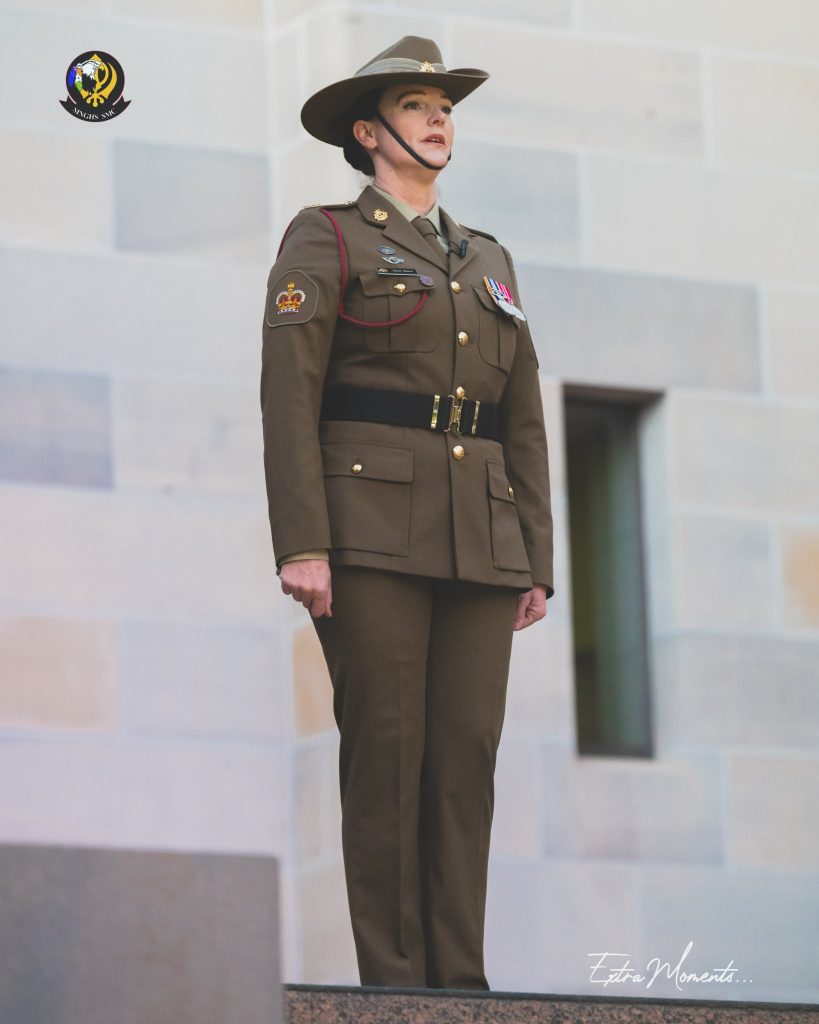 Battle of Saragarhi: The Battle of Saragarhi was a last-stand battle fought before the Tirah Campaign between the British Raj and Afghan tribesmen. Around 10,000 to 12,000 Afghan soldiers against 21 Sikh Soldiers led by Havildar Ishar Singh, all these Sikh soldiers refused to surrender and were wiped out in a last stand. It is said that these 21 Sikh Soldiers killed almost 600 Afghan Soldiers and stood their grounds for 2 Days. 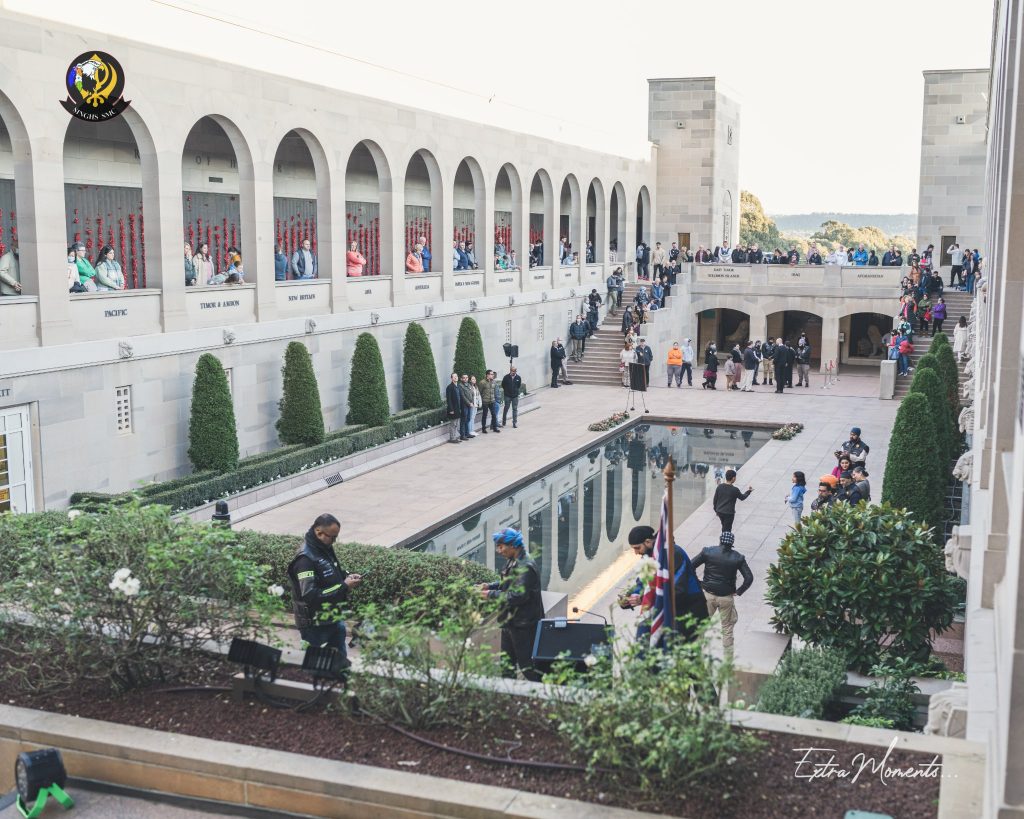 Singhs SMC says “It is our moral duty to create awareness about these Brave-hearts lost in history, the world needs to know about their contributions. The Sikh Anzac War Memorial is a Great Initiative by Fateh Foundation to commemorate the Sikh Soldiers and we will make sure that the Contributions of The Sikh Soldiers will be known all over Australia.” 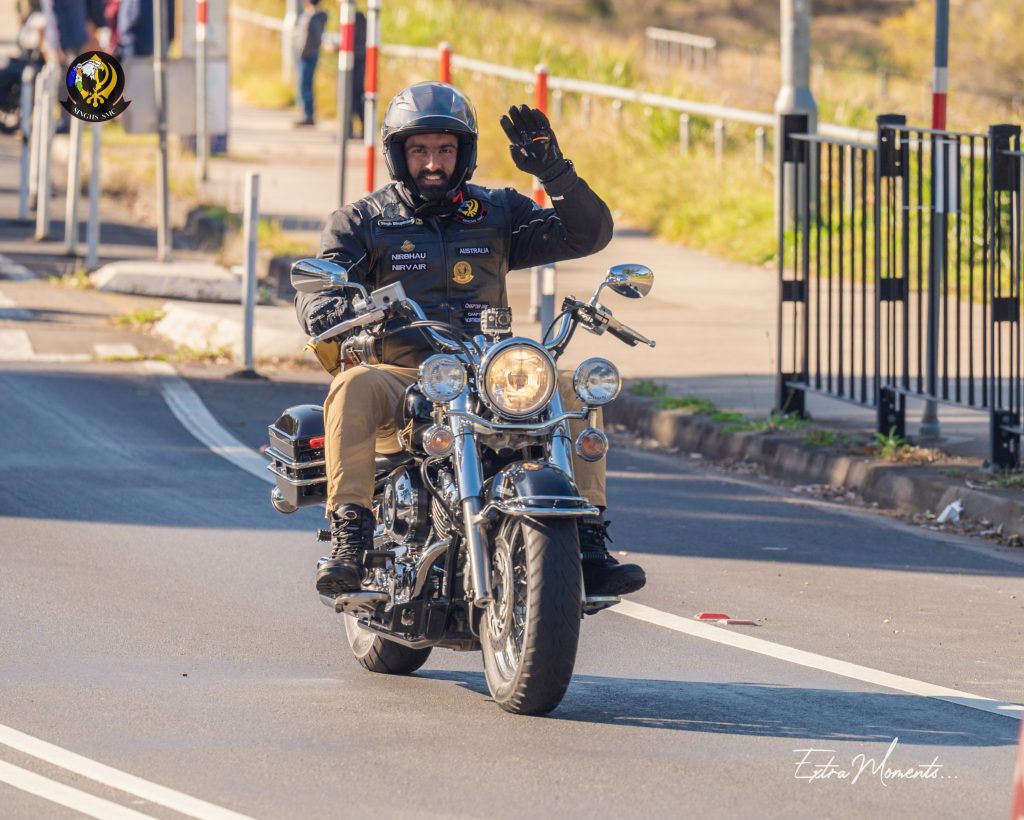 The Club is also doing a Fundraiser to help Fateh foundation with the costs associated with the Sikh Soldier Statue. You can buy a limited Edition Metal Badge for this event by clicking the below link (80% Profit proceeds go to Fateh Foundation): https://buy.stripe.com/aEUbJhdEcbS28nKbIJ 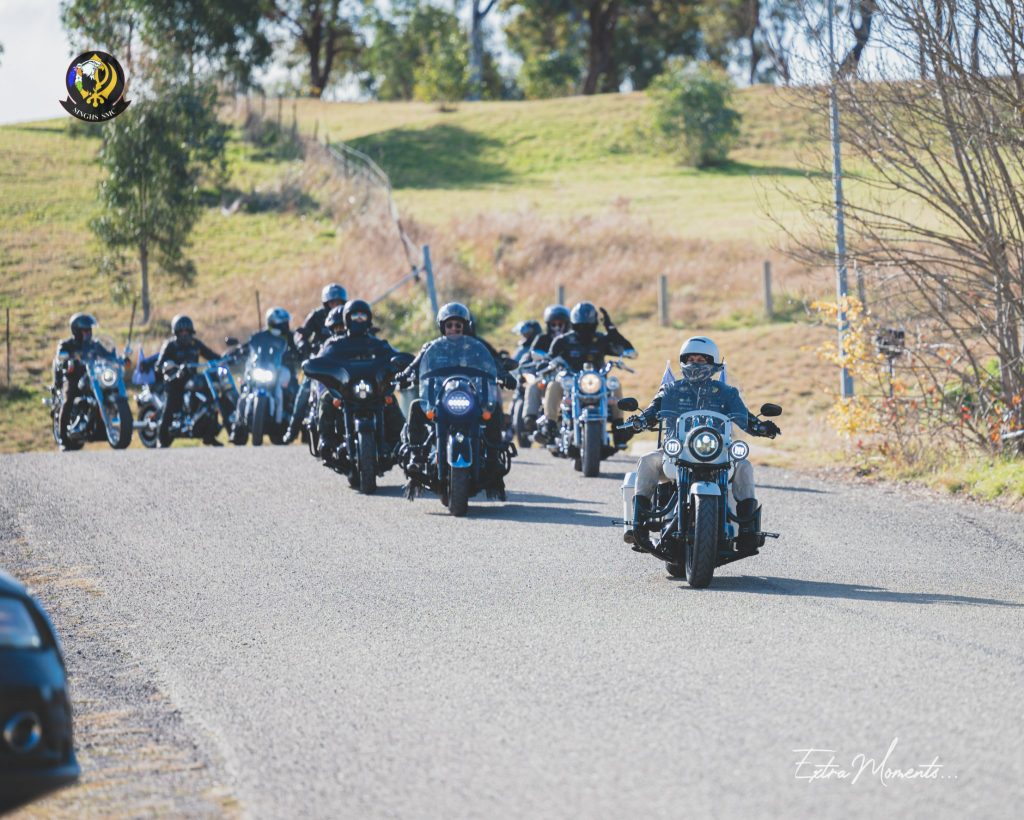 Why have Easter eggs when you can have ladoos?!