Multicultural Australia at its best to celebrate Diversity 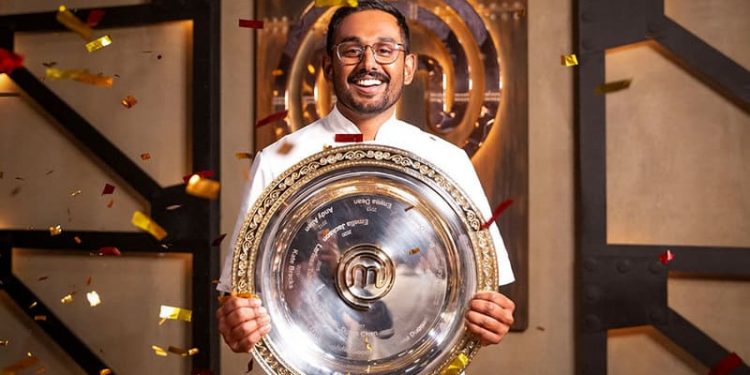 The winner of Masterchef Australia Season 13 has been announced. It is Indian-origin contestant Justin Narayan, who got to lift the winner’s trophy at the season finale on Tuesday.

Sweets for Rath-yatra in July

A Fijian-Indian, Justin is the second Indian-origin contestant to lift the Masterchef’s trophy after Sashi Cheliah who won the competition in 2018.

Justin hails from Western Australia and started cooking at the age of 13. He is of Fijian and Indian origin and his twin heritage has had an influence on him, India Today reported.

Justin calls his mother one of his biggest inspirations and the best cook he knows.

Justin Narayan might look up to chefs like Gaggan Anand and Gordon Ramsay, but he doesn’t need to look much further than his own family for inspiration.

Being the first generation born in Australia, Justin’s Fijian and Indian heritage has always remained front and centre. His mum is among his biggest inspirations and Justin says she is hands-down the best cook he knows.

The eldest of three siblings, Justin has always been close to his parti (grandmother) and tata (grandfather), watching cooking shows together and cooking for them. With his tata having now passed, Justin takes comfort in having learnt from him the importance of living a life well, leaving a legacy and laying the groundwork for future generations.

Justin started cooking aged 13 and loves being inspired by the produce at hand to create memorable meals. He has always loved witnessing how his food can make people feel, often cooking for his fiancée Esther.

He travelled to India in 2017 and fell in love with its culture, history, people and of course, its food. While Justin’s skills are versatile in the kitchen, he has a strong understanding of Indian flavours and will gravitate towards savoury over sweet.

Having worked as a youth pastor to help create a fun and safe community for teenagers, Justin has gone out on a limb to chase his culinary dreams, resigning from his job to fully commit. He has also put his Masters’ study on hold to try his luck in the MasterChef kitchen.

Justin would love to one day have a food truck or restaurant featuring the Indian flavours he grew up eating, where some profits would go to helping feed and educate children living in the slums of India.

Having wowed the judges right off the bat with his version of his mum’s chicken curry, Justin is confident in handling pressure and thinks his ability to find the fun in most situations will come in handy in the MasterChef kitchen.

Out of four finalist 2 were from South Asian background. One has an Indian connect, while another has a Bangladesh connect. Earlier, there were two Indian-origin contestants on the show.

Recently, Delhi-born Depinder Chhibber was eliminated from MasterChef Australia, Kishwar Chowdhury hails from Bangladesh. The 4 finalist were Elise Pulbrook, Pete Campbell, Kishwar, and Justin. Each has wooed the judges and the audience with their amazing cooking skills on the show 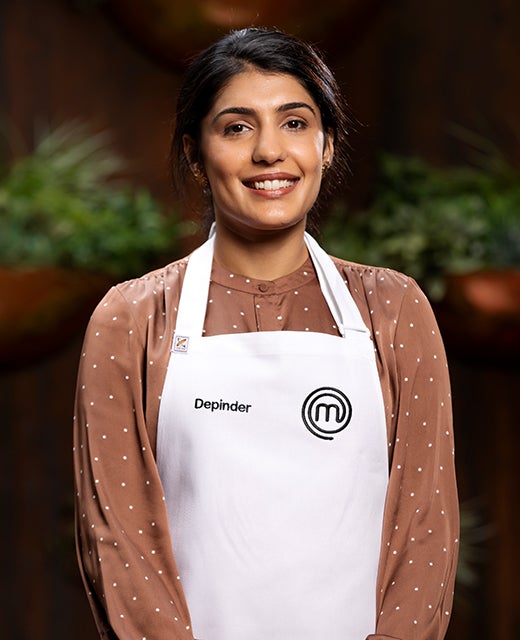 Kishwar Chowdhury, a printing business owner, was born and brought up in Melbourne, Australia. However, the Bangladeshi heritage is very close to her heart. She is married to her high-school sweetheart and has an 11-year-old son and a 4-year-old daughter. Kishwar won over the judges with her Bengali dishes like Hariyali chicken with an Australian twist. 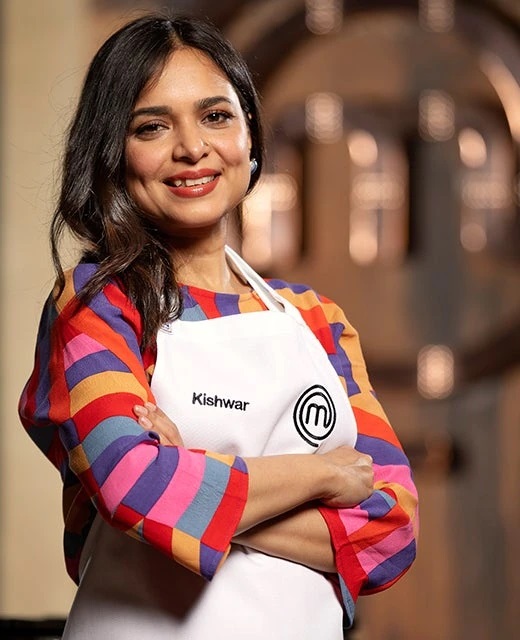 Justin Narayan, who hails from Western Australia, started to cook at the age of 13. Justin’s Fijian and Indian heritage has always influenced him and he says that his mother is among his biggest inspirations and the best cook he knows. Justin bowled over the MasterChef Australia judges with a number of dishes, which include Indian Chicken Tacos. 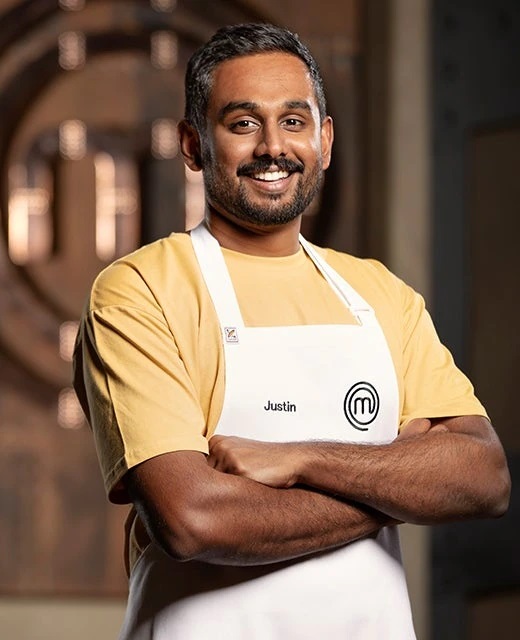 Pete Campbell, who is from New South Wales in Australia, is a self-taught cook. Pete believes that the food and dining experience has the potential to change the perception of any city in the world. He and his wife travelled across Europe, the USA and Asia, making it a point to eat at fine-dining restaurants in each city. Pere’s Carrot Steak with Béarnaise Emulsion, and Lamb and Turnip with Saltbush, and Roasted Lamb Sauce were loved by the judges. 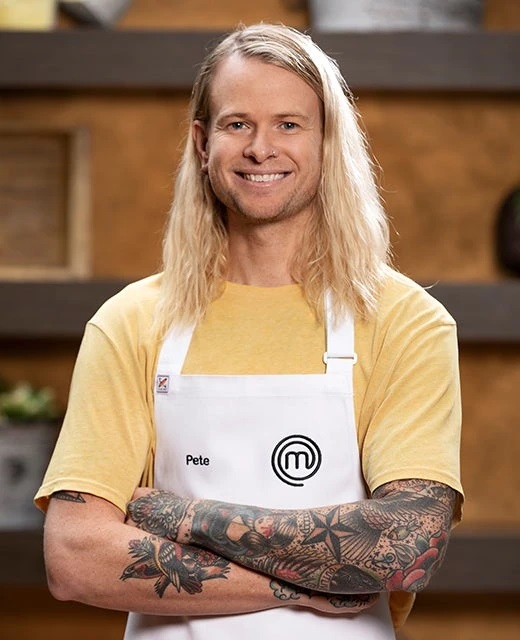 Elise Pullbrook has been inspired by home cooking since her childhood days. She draws inspiration from Nigella Lawson and says that she gets to meet her. She is known for making delicious curries, roasts and braises. She dreams of owning a farm to table restaurant in Gippsland. 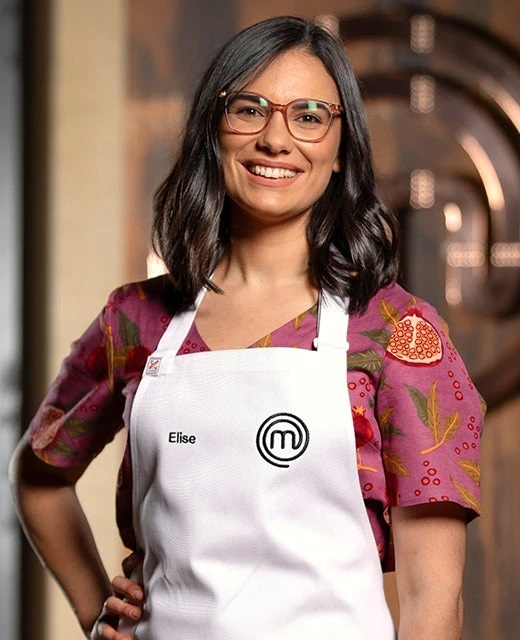 Children’s Festival turns 21 but the kids get younger