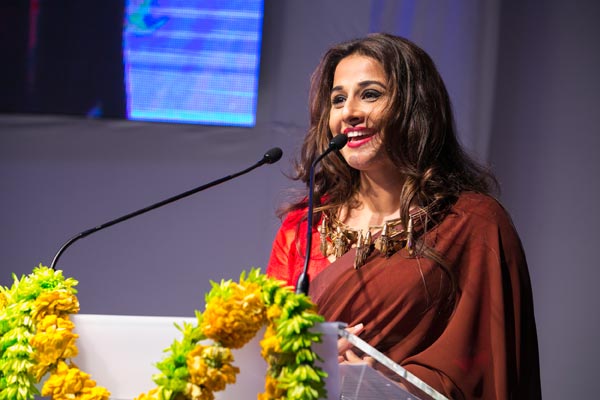 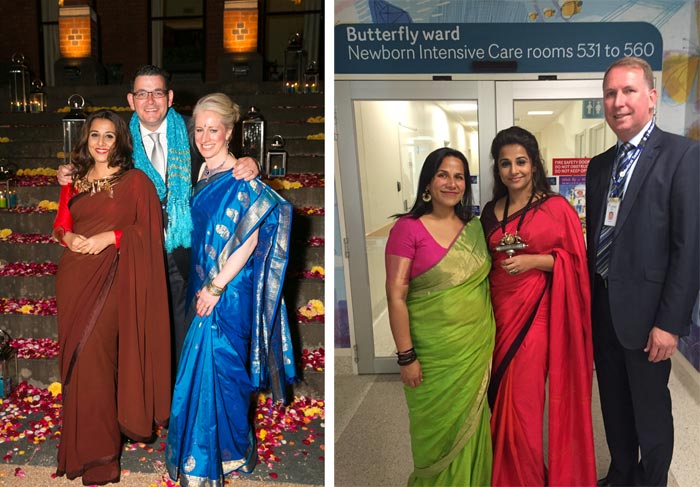 ‘Equality’ is the theme of the 2015 Indian Film Festival of Melbourne (IFFM), the southern hemisphere’s greatest annual celebration of Indian cinema, taking place this year from 14 – 27 August.

This year’s Festival’sopening weekend coincides withIndian Independence Day on August 15.All day celebrations of India’s vibrant culturewillculminate in thesecond IFFM Awards taking place at the National Gallery of Victoria with a host of Indian stars and industry leaders in attendance. The awards will feature a charity fashion show of Australian designs with all funds raised going towards The Royal Children’s Hospital Foundation.

VidyaBalan: It is wonderful to see the festival putting the focus on issues of equality. Film is a powerful tool for entertaining but also for building awareness and creating cultural and socialchange.”

Festival Director MituBhowmick Lange: “ This year we are delighted to celebrate India’s national day through ceremony, dance, fashion and the recognition of excellence in our film culture. In the Equality program we haveIndian filmmakers – from independent short film makers to our most powerful directors turning their gaze to issues of freedom and diversity in the contemporary world and celebrating the diversity that defines us all.”

Highlights of the 2015 Indian Film Festival:

Following the extraordinary success of the inaugural IFFM Awards last year, the 2015 IFFM Awards attended by many of India’s finest stars and industry figures, will take place at the National Gallery of Victoria celebrating the country’s multi layered, ever evolving and fiercely independent film culture.

The IFFM Awards will feature a fashion show of designs. Iconic Indian designer AnamikaKhanna along with her Australian counterparts will showcase a unique collection modelled by Australian models, celebrities , Bollywood stars and people from various walks of life.The garments will be auctioned off during the evening with all proceeds going to The Royal Children’s Hospital in an exciting new partnership.

Daytime Independence Day celebrations include the raising of the Indian Flag at Federation Square followed by the Telstra Bollywood Dance Competition judged by a panel of the Festival guests.

The theme of equality is explored in a number of critically lauded features and documentaries including Umrika, (2015, Prashant Nair) winner of the World Cinema Dramatic Audience Award at the Sundance Film Festival,a ‘mythology of America and more generally, how cultures perceive each other;NAANU AVANALLA, AVALU (I AM NOT HE..SHE), a day in the life of a transgender; the documentary Newbornsa film about memory and loss, and PK( 2014, dir RajkumarHirani, starring Amir Khan) a film that has polarised audiences in India due to its courageous and bold discussions of religion and religiosity while breaking box office records world wide.

The Western Union short film competition is open for entries from Indian and Australian filmmakers. To be eligible, entrants must submit a film of no more than ten minutes duration, which references the 2015 theme, ‘Equality’.The winning films will be screened at IFFM.The winning Indian filmmaker will travel to Melbourne and the Australian winner will travel to Mumbai, the home of Bollywood.

The full program of the Indian Film Festival of Melbourne will be announced in June.

Around 57,000 Army personnel to be redeployed to increase tooth to tail ratio

’99 Songs’ releasing in cinemas on April 16, A R Rahman debuts as filmmaker