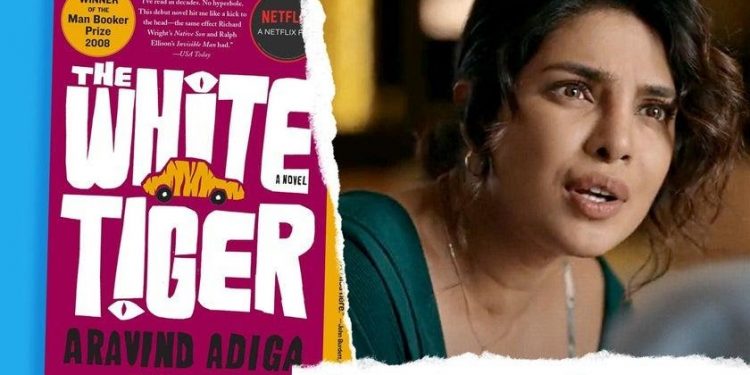 In this time of pandemic everything has stopped and missed and one of the things is going to theatres and watching movies. Though now the technologies had been so advanced that even theaters are closed online shows are on and the film industry is also now working to be back on the screen after the pandemic which has led down many things. As compared to Hollywood which is also working hard to give the audience that entertainment in 2021 but also now Bollywood has lots of blockbuster movies to be released for the audience this year.

One of the movies one must watch this year are Kabir Khan Forrest Gump Adaptation and Ava DuVernay co-produced social commentary thriller The White Tiger which is the same as the New York Times bestseller. In this movie, there is a man who is very poor and aspires to become a wealthy heir’s chauffeur and with all the turns with his smartness, he is on the top.

Badhaai Do Movie Review : Badhaai Do is a complete family entertainer that also bravely addresses a social issue 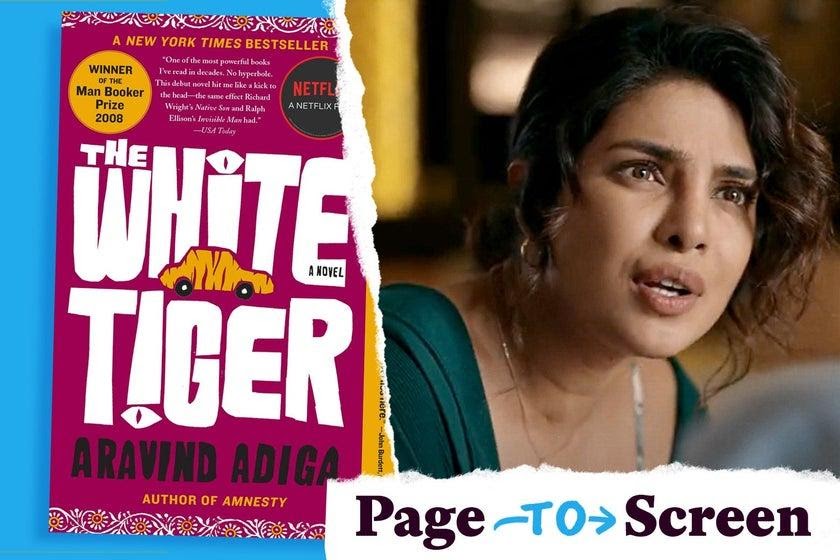 Another movie to watch is Tribhanga in which the mother of Anuradha (Kajol) who is a writer gets into comma somehow and the exhausted reflection of their relationship is is shown as Anuradha deals with the rough pace of relation with her own daughter who’s name is Masha (Mithila Palkar).

The Girl On The Train is a movie which is the same as the title of the movie Emily Blunt and the movie is based on the novel called Paula Hawkins of 2015.  Parineeti Chopra is playing the role of Mira in the movie who had divorced now and imagines the kind of dreams of the couple.

Then another one comes is Ram Prasad Ki Tervi which was already premiered in 2019 but now finally it is going to be released in theatres. Naseeruddin Shah is playing the role of Ramprasad and their whole family comes into one home to complete all the rituals regarding the 13days following his death and in these days they came to know about each other and the true realisations of each other.