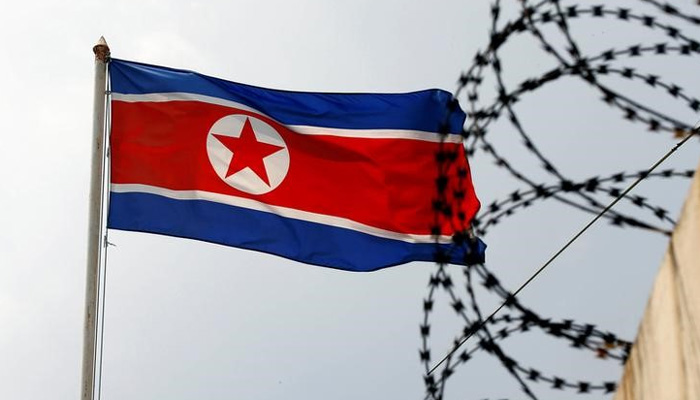 Kuala Lumpur: Two Malaysian UN employees were allowed to leave North Korea on Thursday, a spokeswoman for the UN`s World Food Programme (WFP) said, while the Malaysian government negotiated for a travel ban to be lifted on nine citizens still stranded there.

North Korea had barred Malaysians from leaving on Tuesday, sparking tit-for-tat action by Malaysia as diplomatic tensions escalated over an investigation into the murder in Kuala Lumpur of Kim Jong Nam, the estranged half-brother of North Korean leader Kim Jong Un.

The nine remaining Malaysians are at the embassy in Pyongyang, unable to leave the country. Malaysia has begun negotiations with North Korea to lift the travel ban and allow its citizens to return home.

“WFP confirms that two WFP staff of Malaysian nationality have left DPR Korea and arrived in Beijing today,” Frances Kennedy, spokeswoman at the WFP headquarters in Italy, told Reuters in a statement.

The United Nations has called for calm between Malaysia and North Korea and urged them to settle their differences through “established diplomatic practice.”

Kim Jong Nam was killed on February 13 at Kuala Lumpur International Airport. Malaysian police believe he was assaulted by two women who smeared his face with VX, a chemical classified by the United Nations as a weapon of mass destruction.