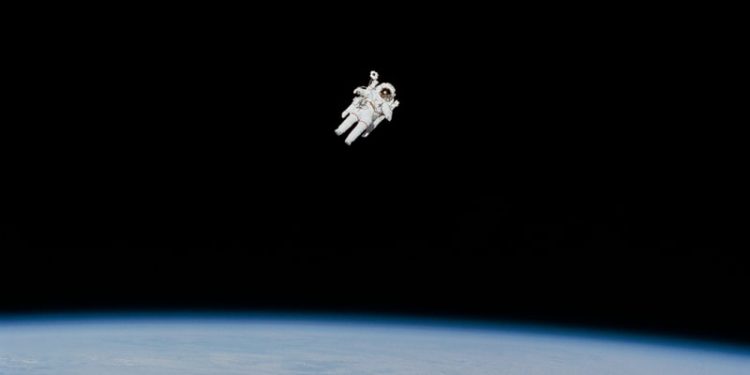 The universe is full of mysteries which if recovered will blow your mind away. And every scientific discovery in the field of space and universe is considered huge. There are millions of theories with “what if” goes around related to the astronomy.

These are some unknown facts about universe which are mind-blowing:

11 Facts Why Sushma Swaraj Is Known As The Iron Lady

1. If you leave the earth atmosphere with the speed of light and come back after spending 5 years in space you’ll only age 5 years while your friends would be 65 years old at that time. 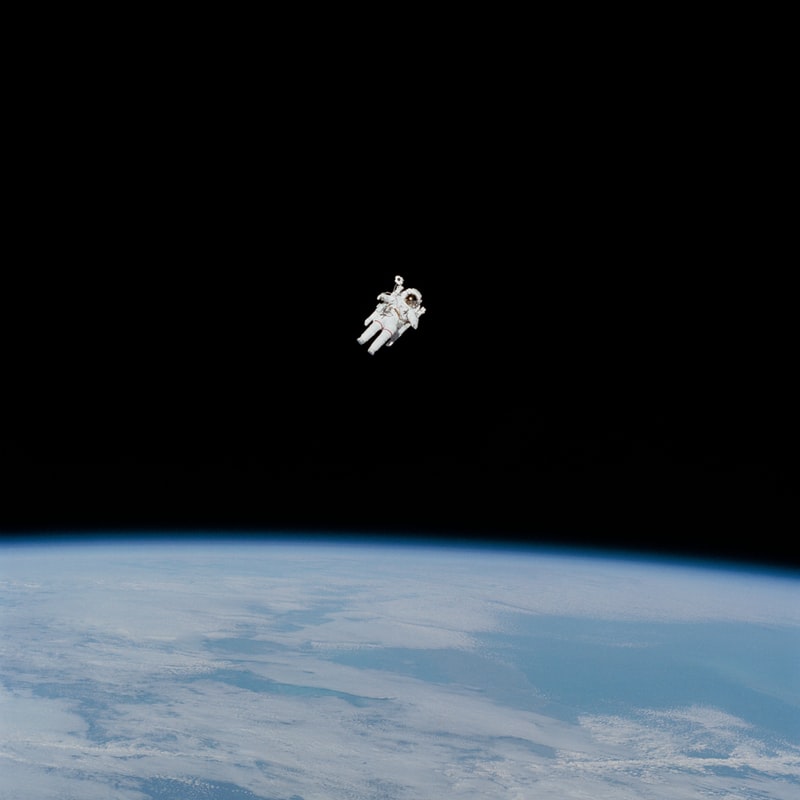 2. Radio astronomer, in 2010 who were monitoring galaxy M82 spotted an unknown object which was moving four times faster than the speed of light. The unidentified object even sent radio signals which were never seen in the universe before.

3. If you look at an object which is falling inside a black hole, you will never actually see entering it, no matter how long you keep an eye on it. It is because of time dilation.

4. You will be surprised to know that our astronomers have actually seen a star turn to a black hole. In 2015 the astronomers witnessed the phenomena taking place millions of light-years far. They believe that this kind of events are more common than we think.

5. According to astronomers, 275 Million stars are born every single day.

6. Shockingly and surprisingly, if you ever fall in a black hole, you can see both the starting and end of the universe because of time dilation.

7. There is an earth-like planet named Kepler 452B revolving around a sun-like planet in constellation Cygnus which is 1400 light-years away.

8. Our Moon is moving away constantly while another a galaxy named Andromeda is inching closer to earth. So millions of years later, people on earth will see a tiny moon and a huge galaxy at night.

9. If you want to fly you just have to move to Saturn’s moon Titan. The gravity there is low and the atmosphere is thick, so if you just attach wings, you can easily fly.

10. There is an unidentified and mysterious satellite spotted orbiting earth. Scientists have named it Blck Knight Satellite and it has been sending some strange radio signals since the 1930s, long before NASA or the Soviet Union sent any satellite into space.