Why do Astrological Remedies Not seem to work? 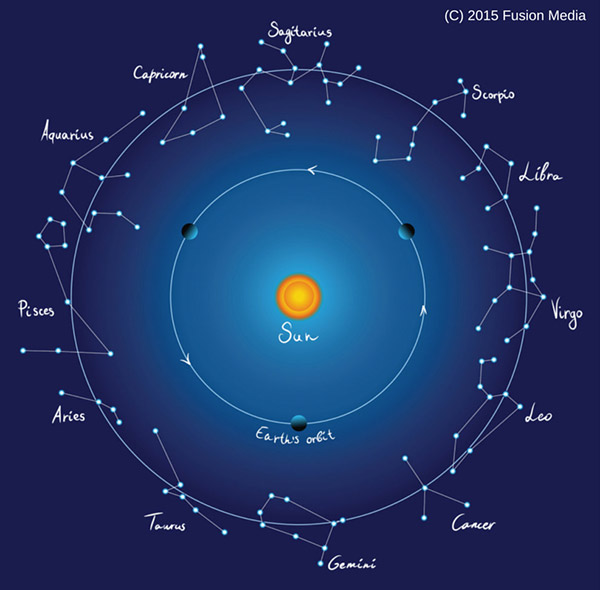 Some of the Important Factors:

1) Probably You have no faith in them (For an example, you just recite the mantras for the sake of doing the task, rather than understanding the significance and importance of the power of the mantras.)

2) Probably you are following the wrong remedies or the wrong methods.

3) Probably you have over expectations with reference to quality, quantum and time.

4) Probably you desire something what is not destined for you.

5) Maybe apart from doing Remedies you are also into some actions which are contradictory to the planet for which you are doing remedies. (For instance doing remedies for Jupiter and yet eating Non-Vegetarian food)

6) Wearing contradictory Gems. For instance If a person is wearing Gomed (Hessonite for Rahu) as well as a Manek (Ruby for Sun), how can one expect good results ? Is it not common knowledge that Rahu is a fierce enemy of the Sun ? Its like taking Homeopathic pills for Liver and at same time also drinking Alcohol regularly.

Additionally, there a number of other reasons too…

.Now there are astrological reasons too on why the remedies apparently don’t seem to work.

.The reasons are too simple but our problem is that we don’t like simple things. We like complicated matters and to understand that, is what impresses us, unfortunately!

.Now don’t we know that when Jupiter is in the Lagna it has the power to remove a various Doshas in the Chart? Yes we know this. Then why to not capitalise on such favourable Yogas in the Horoscope, instead of panicking due to some other afflictions.

.Whenever the 9th House Lord has connections with the Ascendant or its Lord in any ways then the person’s remedies would bear fruit.

So, in short, an inter-relation of the Ascendant Lord with Jupiter or the 9th House or its Lord is a very favourable factor and also increases the effectiveness of the remedies.

BREAKING: Salman Khan and Kabir Khan gearing up for their FOURTH collaboration?

The Midas Touch Of The Golden Mantra Bead